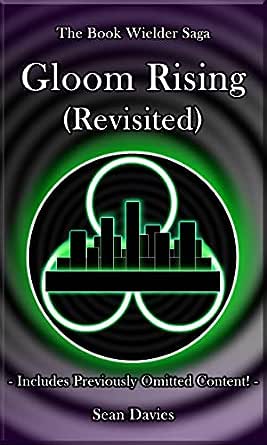 You've subscribed to The Book Wielder Saga! We will preorder your items within 24 hours of when they become available. When new books are released, we'll charge your default payment method for the lowest price available during the pre-order period.
Update your device or payment method, cancel individual pre-orders or your subscription at
Your Memberships & Subscriptions
There was an error. We were unable to process your subscription due to an error. Please refresh and try again. 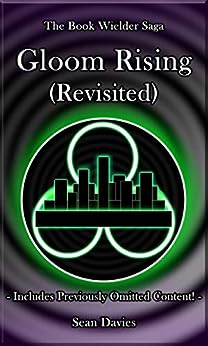 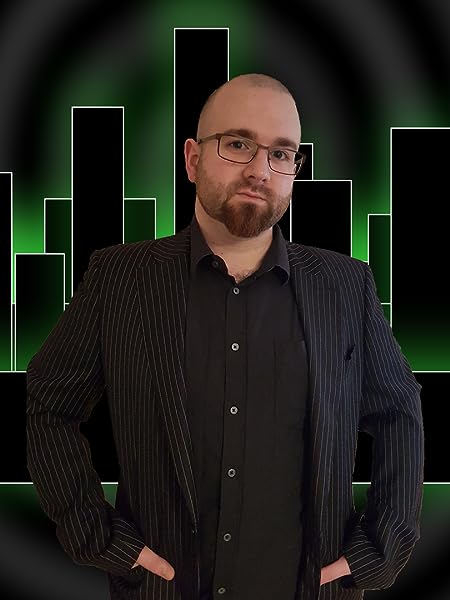 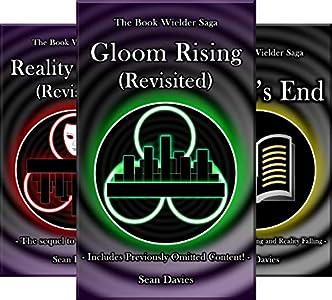 Darrah Steffen
3.0 out of 5 stars Urban Fantasy
Reviewed in the United States on September 15, 2020
It was a decent read. This book would be good to fans of the Monster Hunters International series by Larry Correia.

The main character is a very ambitious man who works hard to rise through the ranks of the Supernatural underworld. In the end. He may have gotten into forces he does not quite understand.

The story was fast-paced, almost a little too fast paced at times, but the story was solid and kept moving. The female characters are not well developed in this novel. They seem to exist to pleasure the men. Their primary function is to have voluptuous curves and kinky sex.

I personally rate it 2.5 stars. Rounded up to three for Amazon. I recieved this copy from Voracious Readers.