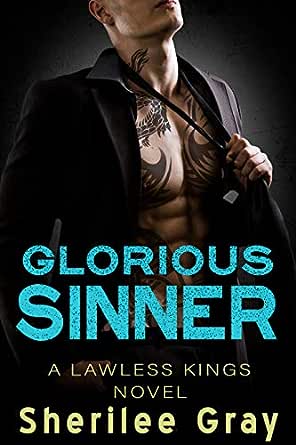 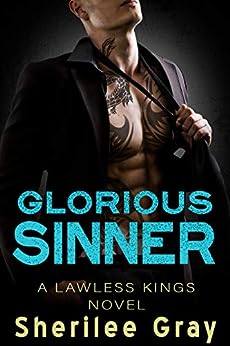 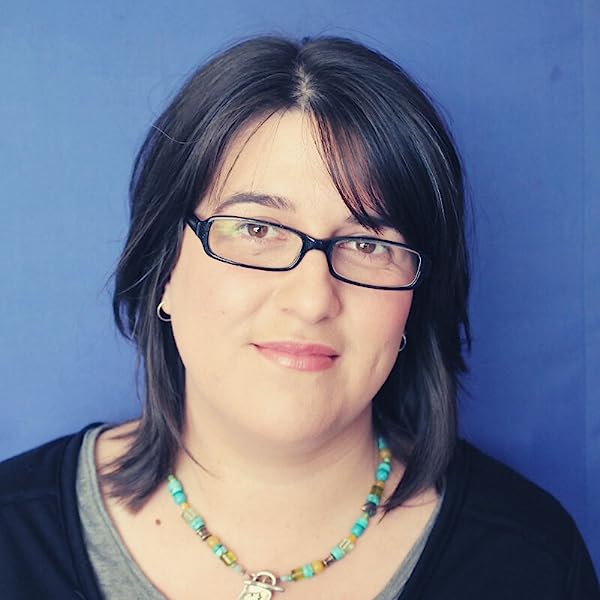 Tension is one of the great hallmarks of romantic suspense. Whether it's sexual, emotional or situational, the best kind of tension is between characters when they're drowning in unresolved feelings and unfulfilled needs. Sherilee Gray's fifth book in the Lawless Kings series, Glorious Sinner, has them all. It's a sexy, emotional roller coaster that's worth the price of admission. ~ USA Today's Happy Ever After blog

Sherilee Gray has done it again! She wrote a book that captivated me in every way. I couldn't put it down. ~ Carol (Goodreads Review)

I've been a huge fan of this series but this is one book that I'll have to shout about forever! Gah! Everyone needs a Tomas in their life and I'm claiming him as my own, prorated back to the minute he was first created. Sorry ladies, but he...is...MINE! ~ Carvanz (Goodreads Review)

I absolutely loved this couple and the ending was amazing! ~ Shelley (Goodreads Review)

I have absolutely loved every one of the books in the series, but this one struck a special cord with me, and for that reason, and so many more, I have say it has claimed the top spot as my favorite! ~ Reds Romance Reviews

NOTE: The story line contains scenes of graphic violence, and may not be suitable for all readers.

Told from dual first person perspectives (Thomas and Stephanie) using present day and memories from the past GLORIOUS SINNER follows Stephanie Gable as she must come to terms with the demons from her past. Married to an abusive man Stephanie knows should anything happen, long time family friend Thomas Mendoza is only a call away, a call that would eventually save her life. Seven years earlier, Stephanie caught a glimpse of her potential future when her then boyfriend Ryan started showing signs of abusive behavior; fast forward six years and our heroine is in for the fight of her life when Ryan leaves Stephanie alone to die, forgetting about her connection to local mobster Thomas Mendoza. With all potential threats against her life no longer in the picture, Stephanie returns to exotic dancing until the fateful night the mysterious messages and gifts start appearing at her door. Enter Thomas Mendoza, the man who has loved our heroine for a number of years but a man who believes he isn’t worthy of Stephanie’s love. What ensues is the building romance between Thomas and Stephanie, and the potential fall-out as Ryan returns to finish the job.

GLORIOUS SINNER is a story of power and abuse; friendship and love; second chances and a happily ever after. Sherilee Gray pulls the reader into an intense, gritty and emotional story line as one woman struggles to move on from her past, and one man battles his attraction to a woman who isn’t ready to move on with her life. The premise is raw, real and spicy; the romance is passionate; the $ex scenes are intimate, erotic and seductive without the use of over the top, sexually graphic language and text; the characters are broken, spirited and energetic. GLROIOUS SINNER is a dramatic and powerful story of healing and love.
Read more
2 people found this helpful
Helpful
Comment Report abuse

Jen Lapa
4.0 out of 5 stars A-mazing!
Reviewed in the United States on September 17, 2018
[I received a free eBook copy of this title from the author, and have willingly provided an honest review.]

Yes, A-mazing! That’s the only word to describe this awesomeness of a novel. Whoever would have thought that a crime kingpin could be such a sympathetic character. Having only read the prior Lawless Kings book (Ruthless Protector), not all of the series, I only had a brief introduction to Tomas. But he was definitely portrayed as attractive, appealing and so very dangerous. (The fact that in that story he went to Jude when Willa tried to borrow money from him, acting like a concerned friend rather than just a loan shark, spoke volumes to me though about how much he is truly a complex character.)

Tomas this big, tough guy, crime boss, who, by his own admission, has done a lot of things both illegal and immoral, things that would scare most regular people. And yet… with Stephanie he is almost a different person entirely. He is so kind, considerate, gentle and caring. He has loved her from the moment he first saw her and never stopped. Despite huge barriers to their relationship, both real and perceived, he has always been there for her.

But Stephanie is, sadly, very much damaged goods. Tomas finally decides that he can’t be around her anymore with things how they are – or rather, aren’t – between them, so he tells her that he’s going to stay away. The ball is in her court though, because she knows how to get ahold of him. Almost luckily, her psycho estranged husband shows up to threaten her, and she is forced to ask Tomas for his protection. Luckily, she does so at least (rather than try to run away from her problems like Willa).

Other than the fact that Ryan is a sick prick who terrorizes them for a couple of weeks, things actually work out well. Tomas and Stephanie are forced into close proximity, she finally begins to believe how much he truly cares for her, and even starts to let him within the shell she’s erected around herself. Despite feeling that he was never good enough for her and fearing that he can’t give her what she needs, Tomas instinctively does help her regain her self-esteem and control of her own life.

These two are very much the central two characters of this story. Even crazy Ryan only plays a real minor role. But catching glimpses of characters from prior books in the series is always fun. And the character of Arthur the butler is one that I found delightful.

One of the only real problems that I had with the novel, other than the abuse that Stephanie suffered at the hands of her ex obviously, related to the last dramatic scene. I found it totally implausible that Tomas, even after seeing Ryan at his house, leaves the premises with Stephanie and old man Arthur totally unguarded. Sure, they had an excellent security system on the house. But electronic devices can malfunction or fail, and as we saw in this instance, they only work when you actually remain inside of them.

All in all, however, this was an incredible book and an amazing love story, and Tomas is mostly certainly one of the best book boyfriends EVER!
Read more
One person found this helpful
Helpful
Comment Report abuse
See all reviews

r
5.0 out of 5 stars Love lust and redemption!
Reviewed in the United Kingdom on October 25, 2019
Verified Purchase
Beautifully written with strong characters, especially Stephanie ! Tomas and his love for Stephanie is as obsessive as it’s pure.
Read more
Report abuse

Michelle Debrincat
5.0 out of 5 stars Couldn't put it down!! Loved it
Reviewed in the United Kingdom on April 14, 2019
Verified Purchase
I wish the story was longer, I didn't want it to end. I will look into reading more from this author.
Read more
Report abuse
See all reviews