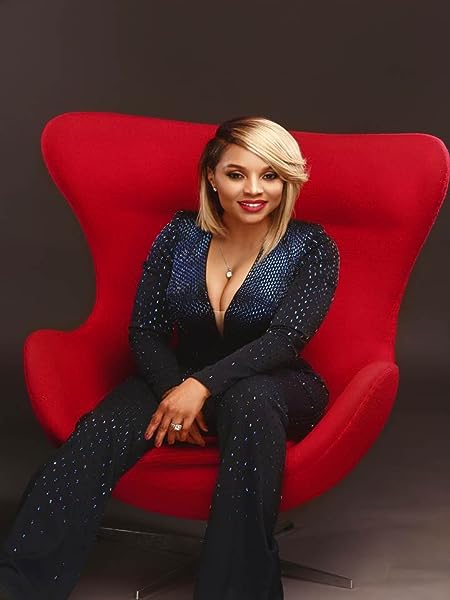 Gocha Hawkins is an award-winning hairstylist and one of the newest cast members of "L.A. Hair."

Gocha is a Detroit, MI, native and has over 20 years of experience in the beauty industry. She received her cosmetology training at John M. Patterson State Technical College (now Trenholm State) in Montgomery, AL. Shortly after, she opened her 1st salon in Alabama and made a name for herself by creating stylish, short haircuts.

Gocha headed to Atlanta in 2010 and worked towards opening her new salon. Her reputation for striking color and cuts spread fast and soon her work was being featured in Sophisticate’s Black Hair, Style Q, Smooth Magazine and on the covers of Hot Atlanta, Salon Profiles, Salon Sense, Black Passions and Sheen.

In addition to her impressive entertainment resume, Gocha also has over 10 years of experience in image consulting for the NBA. She’s worked for the Orlando Magic cheerleaders, the Miami Heat and Atlanta Hawks dancers as a key hairstylist.

In 2013, Gocha ventured into the retail business and launched a line of at-home styling products called Wrecklez. Gocha firmly believes in education and in developing cutting edge trends and techniques in the beauty industry; she regularly conducts training seminars at trade shows and conferences around the country. 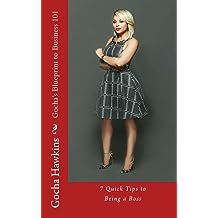 Gocha's Blueprint to Business 101: 7 Quick Tips to Being a Boss Jan 3, 2017
by Gocha Hawkins
( 6 )
$8.40
Gocha's Blueprint to Business 101 is a practical quick read to give aspiring and rising entrepreneurs guidance on how to be a Boss. The book is also beneficial to those who have been in the game for awhile. It calls your attention to things to be mindful of while in your Boss position. As we climb the ladder of success, we tend to forget the little things that helped us get to where we are now. Consider these 7 quick tips as your reminder.
Read more
Other Formats: Paperback