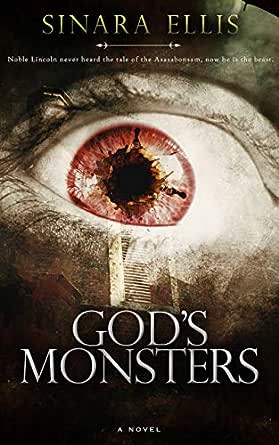 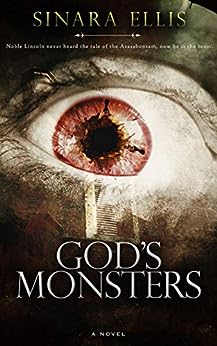 M
5.0 out of 5 stars Enjoyable read that kept me up late to finish
Reviewed in the United States on September 30, 2020
Noble Lincoln a man with a good heart who loves his wife and children as well as God. Then after a fateful journey across the Atlantic on a schooner to Virginia his world and life are forever changed. Fleeing America back to England searching for answers, Noble encounters the narcissistic ladies man Dmitri and learns how to survive the Archers hunting them as Noble seeks to find the reincarnated love of his life.

A fascinating read that kept me up late at night wanting to know more about Noble and the other characters with in the book. Hard to decide who I had a bigger crush on Noble or Dmitri. I didn’t want the story to end and look forward to the next book in this series. I look forward to giving this book as a gift to my fellow book lovers.

Jon Barron
5.0 out of 5 stars Excellent Dark Vampire Novel
Reviewed in the United States on October 27, 2020
Just finished reading this novel and its an excellent blend of historical fiction and supernatural storytelling that takes the vampire back to its bloody non-sparkly roots. It's hard not to like Nobel as a troubled tragic figure and the time period its set in and the other interwoven supernatural elements lay the groundwork for the future novels to come just add to the depth of the story. You might at first think that a lot of the elements seem familiar to other vampire stories then she hits you with a weird turn or series of events that leave you surprised. Definitely an unique take on vampiric lore and an absolute thrill to read.
Read more
One person found this helpful
Helpful
Comment Report abuse
See all reviews