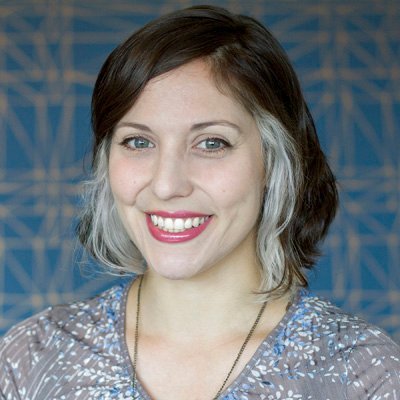 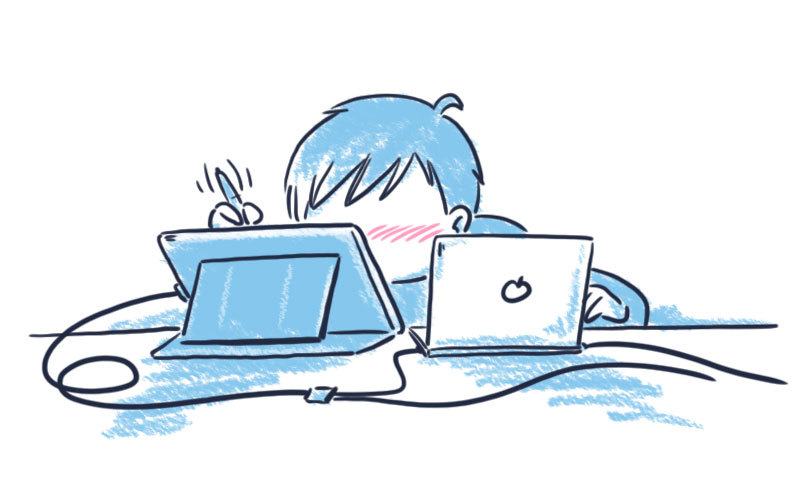 Mr. Venezi won’t sell any of his animals, but he keeps buying odd supplies and mistaking his many bills for enthusiastic fan mail. Soon, he won’t be able to pay the rent. Meanwhile, Charlotte’s Books, next door, desperately needs to expand. Mysteriously, all of Mr. V’s strange products start disappearing, and piles of money appear in the register overnight. Could a dragon be behind it all? Sasspants and Hamisher come out of retirement and solve one more case in this final installment in Venable and Yue’s Guinea PIG, Pet Shop Private Eye series, leaving fans with a satisfying happy ending. Grades 1-3. --Kat Kan

"Is there a dragon on the loose in Mr. Venezi's and Stuff?
Mr. Venezi no longer sells pets; he just sells stuff―like walrus toothbrushes and aardvark neckties; the animals are there but not for sale. Sasspants the guinea pig and Hamisher the hamster have also changed careers, and they are trying to decide what to do now that they are no longer detectives. Mr. Venezi isn't close to paying his rent, but he's paying plenty of tongue-tied attention to Charlotte, the owner of the bookstore, which is outgrowing its space. Her daughter, Bree, loves dragons; when Mr. Venezi starts noticing that the merchandise is disappearing and being replaced by piles of money, Bree and the animals decide there's a dragon living in the shop. What will Sasspants and Hamisher do? Who or what is leaving that money? Will Mr. Venezi ever ask Charlotte out? Venable caps her series of graphic novels for young readers with a light mystery readers won't have any trouble solving. As usual, the fun is in the interaction of the characters: clueless Mr. Venezi, enthusiastic Hamisher and the smartest pig in the room―Sasspants. Yue's bright, colorful, expressive panels extend the sly humor (check out the mouse with Princess Leia hair) and boost the giggles.
The happy ending is visible from miles off; fans will reach it and go right back to Book 1." ―Kirkus Reviews

Colleen AF Venable grew up in the trees of Walden, New York….well, not very high up the trees, since she always got scared, but she did carve her name in a lot of low hanging boughs. Colleen had an older sister, a dog, a cat, a million fish, and an imaginary pet hamster named, yup you guessed it, Hamisher. Why have an imaginary friend when you can have an imaginary friend that can fit in your pocket! Colleen went to Wagner College and double majored in English and Studio Art, winning the award of "biggest dork" (aka first in her class) and writing plays which went on to be produced Off-Off-Broadway. Her whole life she always loved reading comics―Calvin and Hobbes, The Far Side, and she wore out her copy of the Muppets: Short, Green and Handsome―but it wasn't until she started to get into webcomics that she also fell in love with the idea of writing comics. Now Colleen lives in New York City and her day job is designing graphic novels for First Second Books while her night job is writing graphic novels about a not-so-imaginary-anymore hyperactive hamster named Hamisher. She thinks the world is a very lovely place.

Stephanie Yue grew up in the United States, China, and Hong Kong, and went to New York to study illustration. Currently, she lives in Providence, Rhode Island, and spends her days drawing, practicing kung fu, and making stuff.

Page 1 of 1 Start overPage 1 of 1
This shopping feature will continue to load items when the Enter key is pressed. In order to navigate out of this carousel please use your heading shortcut key to navigate to the next or previous heading.
Back
Next
Pages with related products. See and discover other items: going green, pig stories