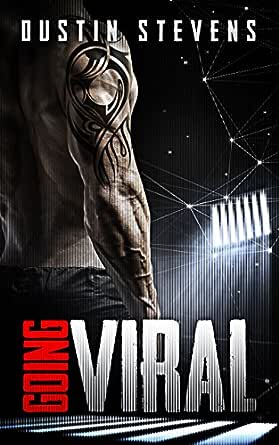 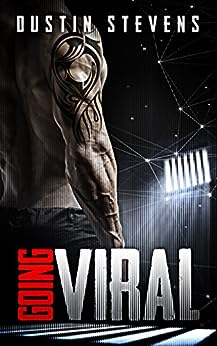 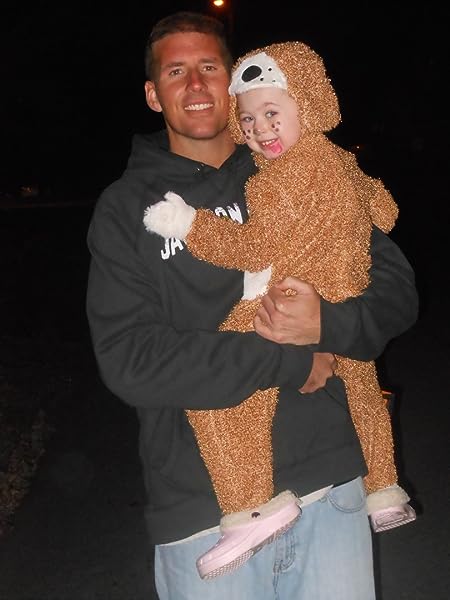 3.6 out of 5 stars
3.6 out of 5
99 global ratings
How are ratings calculated?
To calculate the overall star rating and percentage breakdown by star, we don’t use a simple average. Instead, our system considers things like how recent a review is and if the reviewer bought the item on Amazon. It also analyzes reviews to verify trustworthiness.
Top reviews

Ian
5.0 out of 5 stars A Thriller That Ought to Go Over Well with the YA Crowd
Reviewed in the United States on May 11, 2015
Verified Purchase
This book is pretty much what it indicates in the blurb, a psychological study of the unraveling of a man determined to rise from obscurity to fame by way of social media. I kept expecting to see the big leaps or milestones leading to his undoing from one chapter to the next. But what’s even more fascinating is the subtle, almost imperceptible ways in which he’s twisted beyond recognition into someone he himself wouldn’t recognize by the end of the tale. Most of us would expect pretty clear indicators as to when we went around the bend, mentally speaking, from sane to insane. But the horrifying part of this story, what makes it a genuine thriller, is in reality, that transformation is one that can come about without any of us suspecting we’re even on the slippery slope.

And with so much of us caught up in the maelstrom of social media these days, who’s to say one of us won’t be its next victim?

There was a way, I thought, in which the plot line for the story—our death row inmate’s determined desire to up his internet following, that ultimately gets him into so much trouble—sets up a parody of our entire culture, not just the internet obsessed. Working in the corporate and business world you’ll find yourself constantly challenged to do better, too, to take your game to the next level. Continuous improvement is the name of the game to stay ahead of global competition. That’s the mantra, and we all know it. And on the surface it sounds like something we should all be doing. Any craftsman is proud of their perfectionism. But at what point does trying to top yourself become an invitation to self-destruction rather than self-betterment? Maybe that’s a question we should all be asking. If you don’t agree, maybe you will after you read the book.

If I were a parent, I’d probably want my kids to read this story during their teen years, when they’re most impressionable, in hopes of getting them to come to some of the realizations the man on death row is never able to come to himself. It’d be a great novel to discuss around the table at home, probably as much as it would be in the classroom in a high school lit class.

Helen Sienerth
3.0 out of 5 stars Catastrioguc - a medical tragedy
Reviewed in the United States on December 25, 2016
Verified Purchase
Subject matter for this novel is current and relevant. I always find Dustin Stevens' characters interesting and his story lines keep me reading. My only complaint with this and others of his that I have in my library is the number of word omissions, misuse of words (i.e. "her tiny statute" instead of stature) and grammatical errors in his stories. His books could be first rate, in my opinion, if he could get a few people to proofread them prior to submitting them for public view.
Read more
5 people found this helpful
Helpful
Report abuse

Wayretro
5.0 out of 5 stars Disgusting character
Reviewed in the United States on June 17, 2019
Verified Purchase
I've read most of Steven's books. He is an incredible writer and story teller. This character, however, is an unbelievable POS!
His motives and deeds totally disgusting.....a total waste of humanity. Chas D is one of the worst fictional characters I have ever read. Their are despicable people in the world but this guy is maybe the worst.
Upon reflection, bringing out this vile in me for this character is a testament to Steven's writing. I hated the character probably because of Steven's gift as an author, if that makes any sense.
Read more
Helpful
Report abuse

RalphJr
5.0 out of 5 stars We Usually Get What We Wanted
Reviewed in the United States on January 13, 2017
Verified Purchase
Never have I read such a book as this-full of anger, animosity, cruelty, vindictiveness, conceit. This story could be a common occurrence in today's social networking life. Thank God it isn't. Charles is real, his emotions are real, his choices are real. He got what he wanted as Chaz D. But the price is too great for the reasonable man, thus we don't see this happening very often. Again, I thank God for that.

This story was so well crafted, it's characters developed and real and the arrangement of time and story details help lead the reader through the unbelievable life that was Chaz D. The reactions of Ms. Pearson were so real. Throughout this read I was on such an emotional ride that was as if I was part of this story in real Life, in real time. It was an emotion "bull ride", I am wrung out. I have participated in this, not just read it.
Read more
One person found this helpful
Helpful
Report abuse

ladyhelen
3.0 out of 5 stars Very Different Format
Reviewed in the United States on February 1, 2020
Verified Purchase
This is written as a 12 hour in person interview that a death row inmate gives to a reporter, explaining how he went from an ordinary rather backward man to an internet sensation who kills a man on camera. It's well done and kept my interest enough to finish it but I've liked other books by this author much better. If you're looking for a different approach in crime fiction this might be for you.
Read more
Helpful
Report abuse

Michael Rabinowitz
5.0 out of 5 stars Almost Perfect Read
Reviewed in the United States on February 22, 2018
Verified Purchase
Chaz D a delightful but sad everyman who dreams exceed actuality. Stevens has crafted a well developed story that will hold you to the end. I really wish that Mr. Stevens would take more care to proof reading as several glaring typos and/or verbal malaprops interrupt the story stream.
Read more
One person found this helpful
Helpful
Report abuse

Scj
2.0 out of 5 stars A Bit Slow
Reviewed in the United States on May 9, 2016
Verified Purchase
I never start a book without finishing it...this one was tough! I alternate between an author familiar to me & an author 'new' to me, reading a couple of books a week. Perhaps it was the fact that I had just completed a John Lescroat novel, but 'Going Viral' seemed as if it would have presented better as a short story, or 'single'. I WILL say that I cannot recall any grammatical or typographical errors...which REALLY irritate me when I'm reading!! And, thank you so much for the free book!
Read more
One person found this helpful
Helpful
Report abuse

Pflugerville Reader
3.0 out of 5 stars Slow Read
Reviewed in the United States on April 27, 2016
Verified Purchase
I have enjoyed several of Dustin Stevens' books but for some reason Going Viral was almost boring. There were several times that I was tempted to set it aside and not finish it but I kept reading. It's not a bad book, it just wasn't very interesting.
Read more
One person found this helpful
Helpful
Report abuse
See all reviews