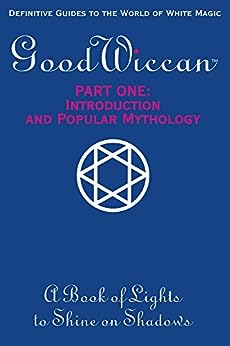 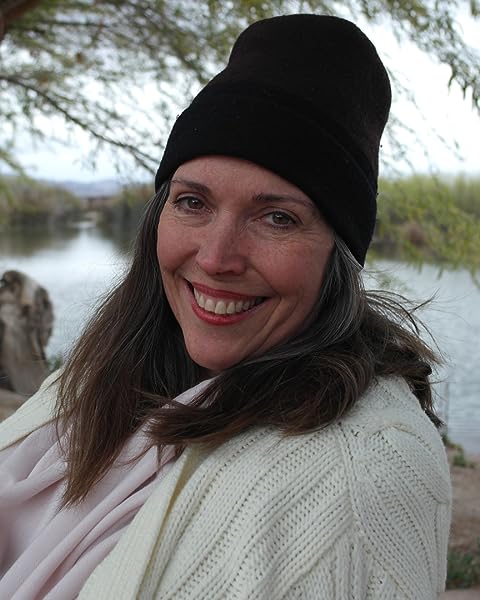 Mary-Margaret “anand” Stratton is a Renaissance woman whose expertise spans a number of subjects: published poet, accomplished musical composer, prolific author, lay architect, instruction designer, painter (her work is in the collection of Steve Wynn), sculptor, producer, educator, and Award-Winning Creative Art Director. She has degrees in Marketing, and Design from UCLA. She has consulted for DreamWorks, Mattel Toys and Tommy Bahamas among others. She has produced three “Mondo Lounge” retro conferences, written two respected guides on Mid Century Modern architecture, and received a Cultural Heritage Commission Award for founding a non-profit dedicated to historic preservation. She was born and raised in the City of Angels and is currently on the Advisory Board for Valley Relics Museum. On the flip side, her lifelong interest in esoteric spirituality led her to write an introductory pamphlet on Paganism called the Good Wiccan. Anand received Certification as a Raw Food Nutritionist from David Wolfe, and the Body Mind Institute. She edited a raw nutrition compendium called Powerful and Dominant Heath and was pleased to contribute ghost writing, recipes, photos, illustrations, for a raw recipe book by Cherry Capri called, Eat Like Eve. She has been a vegetarian for well over twenty years and primarily raw for the last ten years. In 2011, anand was ordained as an Essene Minister by a Bishop of the Essene School founded by Dr. Edmond Bordeaux Szekely, (Essene Gospel of Peace). The Essenes are noted for their commitment to peace and a live food diet. Lastly, Anand is a social media evangelist and ran two online communities for fifteen years, including one that supported recovery for an OCD disorder known as Dermatillomania and wrote a women’s self-help tome Stop Picking on Me. She is a former Marketing Chair for the Alliance for Addiction Solutions. Anand has been married for over twenty five years. She and her husband write music, make silly movies, dance, travel, teach raw chocolate classes, plant gardens, and have been dedicated Historic Preservationists who have restored multiple Modern homes, and were recipients of the Las Vegas MUDA, Mayor’s Urban Design Award. When not pursuing other eclectic endeavors, she likes to watch movies with happy endings. --This text refers to the paperback edition.

Wren
5.0 out of 5 stars Enjoyed what I was able to learn from this book.
Reviewed in the United States on December 9, 2017
Great for learning all the ways witchcraft has been portrayed in different media's such as art, plays, books, movies, stories and more from far of times to the near present time. I look forward to the next book in the series. Very informative. At the end it mentions the authors involvement in support for people dealing with dermatillomania an OCD condition which is something I have lived with since I was very young. Seeing that gave me hope.
Read more
2 people found this helpful
Helpful
Report abuse
See all reviews