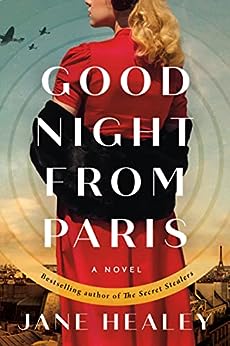 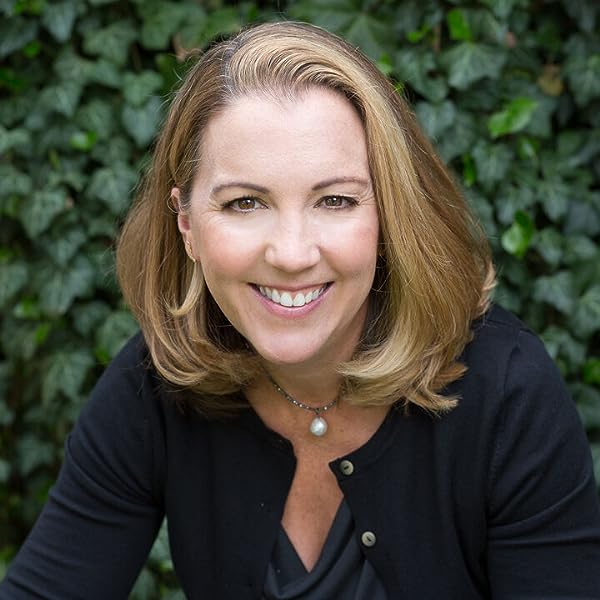 by Jane Healey (Author) Format: Kindle Edition
See all formats and editions
Sorry, there was a problem loading this page. Try again.

In Nazi-occupied France, an American film star takes on the most dangerous role of her life in a gripping novel about loyalty and resistance, inspired by a true story, from the Washington Post and Amazon Charts bestselling author of The Secret Stealers.

Paris, 1939. Hollywood actress Drue Leyton, married to Frenchman Jacques Tartière, lives as an expatriate in love. But when her husband is dispatched to Brittany to work as a liaison for the British military, Drue finds herself alone with her housekeeper, adrift and heartsick in her adopted city. With her career and fame forty-five hundred miles away, Drue accepts an opportunity that will change her life forever.

Befriended by seasoned wartime journalist Dorothy Thompson and urged on by political operative Jean Fraysse, Drue broadcasts radio programs to the United States. Her duty: shake America from its apathy and, as Nazis encroach and France is occupied, push for resistance and help from the US. As Drue and Jean fall under suspicion, Hitler sends his own message: when Drue’s adopted country is conquered, she will be executed.

In a Paris that is no longer safe, Drue’s political passion is ignited. She’s prepared to risk anything to fight the enemy no matter how dangerous it gets—for her, for everyone she loves, and for everything she’s fighting for.

"The Haunting of Brynn Wilder for $6.95" by Wendy Webb
From the #1 Amazon Charts bestselling author of Daughters of the Lake comes an enthralling spellbinder of love, death, and a woman on the edge. | Learn more

Jane Healey is the author of The Secret Stealers and The Beantown Girls, a Washington Post and Amazon Charts bestseller. A graduate of the University of New Hampshire and Northeastern University, Jane shares a home north of Boston with her husband, two daughters, two cats, and a dog. When she’s not writing, she enjoys spending time with her family, traveling, running, cooking, and going to the beach. For more information on the author and upcoming events, or to schedule a virtual book club visit, please visit her website at www.janehealey.com.

Jane Healey writes fiction about lesser known women in history. Her novel THE BEANTOWN GIRLS was a Washington Post and Amazon Charts bestseller. Her latest novel, THE SECRET STEALERS, was an Amazon First Reads Editor’s Pick and a Historical Novel Society's Editors' Choice pick. Her fourth novel, GOODNIGHT FROM PARIS releases in March '23.

A graduate of the University of New Hampshire and Northeastern University, Jane shares a home north of Boston with her husband, two daughters, two cats and one teacup golden doodle.