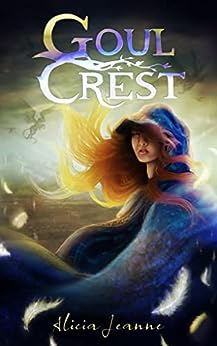 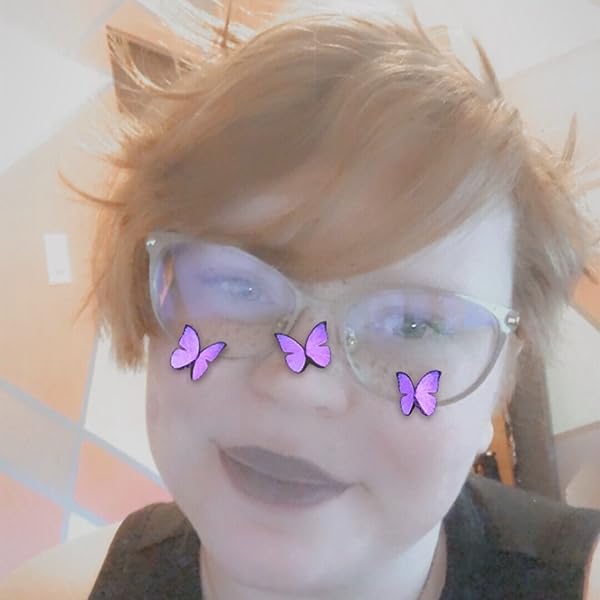 by Alicia Jeanne (Author), Simone Catherine Green (Illustrator), Jess Millman (Editor) & 0 more Format: Kindle Edition
Book 1 of 1: The Vestovian Trilogy
See all formats and editions
Sorry, there was a problem loading this page. Try again.
A dragon’s scale, a tile from the abandoned temple, an arrow from the Rakaron Kingdom, a writ of a noble, and a flower from the Field of Death. These are the items the king demands of competitors in the GoulCrest Games, and its victors will be awarded a prize most Vestovians can only dream of: lordship.

Though their bond begins shakily and is riddled with mistrust, these four black sheep of their respective communities eventually tighten into a found family prepared to face the perils of the Games—and, eventually, of GoulCrest itself.
Read more
Previous page
Next page
Next 1 for you in this series See full series
Total Price: $5.99
Books In This Series (1 Books)
Complete Series 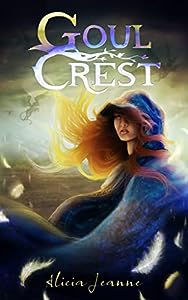 Alicia Jeanne has been writing since she was little, and if she was not writing she was making up stories in her head. Often times in school, teachers would confiscate her notebooks and books to try and force her to pay attention, though it never seemed to work.

GoulCrest, the first novel in the Vestovian Trilogy, is her debut novel, but not her debut in writing. Though she has no official credits (not from lack of trying) you can visit her website, aliciajeanne.com, to see some of the other short stories she has written.

In addition to writing, Alicia also loves to read and reviews some of those books. The books reviews can also be found on her website.

If you ever want the dizzying encounter of talking to Alicia, she responds on most of her social media platforms, including Facebook, Instagram, Twitter, and her website. You can also feel free to email her at thealiciajeanne@gmail.com.

Amazon Customer
5.0 out of 5 stars Wonderful start
Reviewed in the United States on May 17, 2022
Verified Purchase
Very strong start to the trilogy. Well thought out and likeable characters. Alicia Jeanne's characters are entertaining and she is a master with the little misunderstandings and miscommunications that cause people to fight.
Read more
Helpful
Report abuse

Storm
5.0 out of 5 stars Absolutely FANTASTIC!!!
Reviewed in the United States on May 17, 2022
This book was so amazing I could barely contain myself.
Jeanne did such a marvelous job of blending her characters from individual, to having them come together as a group.
I love how she explored the idea of different cultures and racism and met them head on. That everyone at the end of the day all bleeds the same.
This book had so many astonishing twists and turns, from troglodytes to scared out of your wits spiders. Lol.
Be prepared to go on the best journey of your life , in this awesome tale spun by Jeanne.
Well done!!
Cannot wait for book 2, it's really ON!
Absolutely Stunning!
Read more
Helpful
Report abuse

M steiger
5.0 out of 5 stars A great first in series
Reviewed in the United States on May 15, 2022
For those who love a good adventure quest, this book is for you! I read this book in one sitting as it drew me in. I enjoyed getting to know the characters as they struggled and how the unlikely group banded together. It is a first in series so it does leave you wondering about some of the loose ends. I look forward to the next book in the series.
Read more
Helpful
Report abuse

Marc Dugan.
5.0 out of 5 stars This book has griffins!
Reviewed in the United States on May 13, 2022
I rarely find books with griffins in them and so often they play a side character. It was so cool to see them have a new aspect to them and be a pivotal part of the book.
Read more
Helpful
Report abuse
See all reviews
Report an issue
Does this item contain inappropriate content?
Report
Do you believe that this item violates a copyright?
Report
Does this item contain quality or formatting issues?
Report