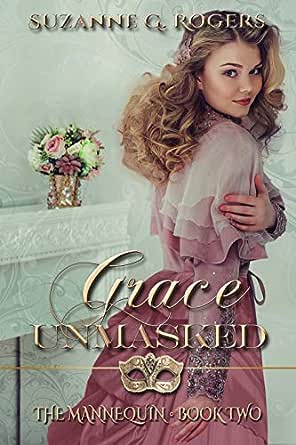 You've subscribed to The Mannequin Series! We will preorder your items within 24 hours of when they become available. When new books are released, we'll charge your default payment method for the lowest price available during the pre-order period.
Update your device or payment method, cancel individual pre-orders or your subscription at
Your Memberships & Subscriptions
There was an error. We were unable to process your subscription due to an error. Please refresh and try again. 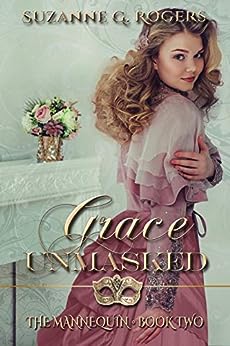 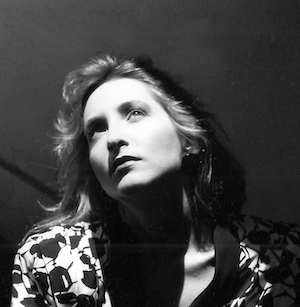 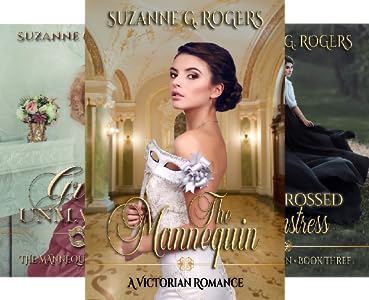 When Henley entered the breakfast room, he was somewhat startled to see a young lady standing in front of window, looking out at the garden view. He'd known Miss Fiddick would be joining him for breakfast, but he hadn't pictured her looking quite so fetching from the back. She turned as he cleared his throat, and gave him a beaming smile. Dressed as she was the day before, he hadn't noticed her even white teeth, tiny waistline, or clear blue eyes. Albeit grudgingly, he acknowledged to himself the girl had possibilities. It was a shame her charms would be wasted as the wife of some country farmer or school teacher. Inwardly he shrugged. Never had anyone's business been less his problem.

"Good morning. How are you feeling?"

"With the help of liniment, I should survive."

"I'm very glad." He gestured toward the chafing dishes and platters of food set up on the sideboard nearby. "I hope you're hungry."

"That's very thoughtful, but Morris will assist me."

After they were settled at the table, the girl began spouting a long list of things she admired about his lifestyle, including indoor lavatories, hot water, and milled soap. Then came an equally long litany of gratitude, from his leniency regarding her deception, to the kindly ministrations of Ursula, and thereafter for her clothes. He let her conversation flow past, unheeded, as he ate the egg dish Mrs. Evans had prepared.

"Lord Henley, had you heard the quagga has gone extinct?"

"The last one in the entire world just died in Amsterdam. It's rather sad, really."

His eyebrows drew together. "The quagga, did you say?"

"Yes. It's a species of zebra, native to South Africa."

"I rather doubted you had."

Her tone held a note of reproach, and he chuckled. "I suppose this is your way of pointing out I've been neglecting you?"

"I'd never dream of making such an accusation."

"No, of course not, but you're right. You should know that I'm exceedingly absorbed with myself. It's a personal failing of mine."

She gave him a little smile. "I shan't let you off that easily; I expect I was prattling on." She shrugged. "I've no idea how to converse with a baron."

"Neither do I, actually. Whenever I talk to myself, it's usually about the weather."