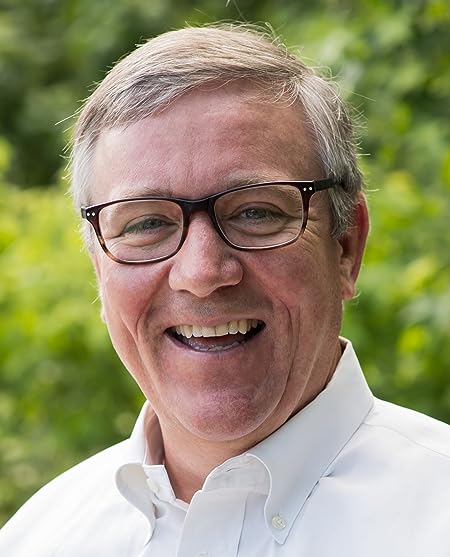 Graeme Payne is a consultant, speaker, and coach. He works with boards and senior executives to help them understand and manage cybersecurity and IT risks. He has over 30 years of experience in consulting and IT management in financial services, insurance, healthcare, retail, manufacturing, and utility industries. During the Equifax 2017 Data Breach (which exposed the sensitive information of over 140 million US consumers), he was Senior Vice President and CIO of Global Corporate Platforms. He was fired the day before the former Chairman and CEO of Equifax testified to Congress that the root cause of the data breach was a human error and technological failure. Graeme would later be identified as “the human error”.

Prior to joining Equifax in 2011, Graeme was a Principal at Ernst & Young and Global Leader of Governance, Risk & Compliance at Wipro Consulting. Over his 30 year career, he has consulted with hundreds of companies on cybersecurity and IT risk programs. Graeme started his career as an accountant and holds many security and IT risk certifications. He grew up and worked in New Zealand before moving to the United States in 1995. 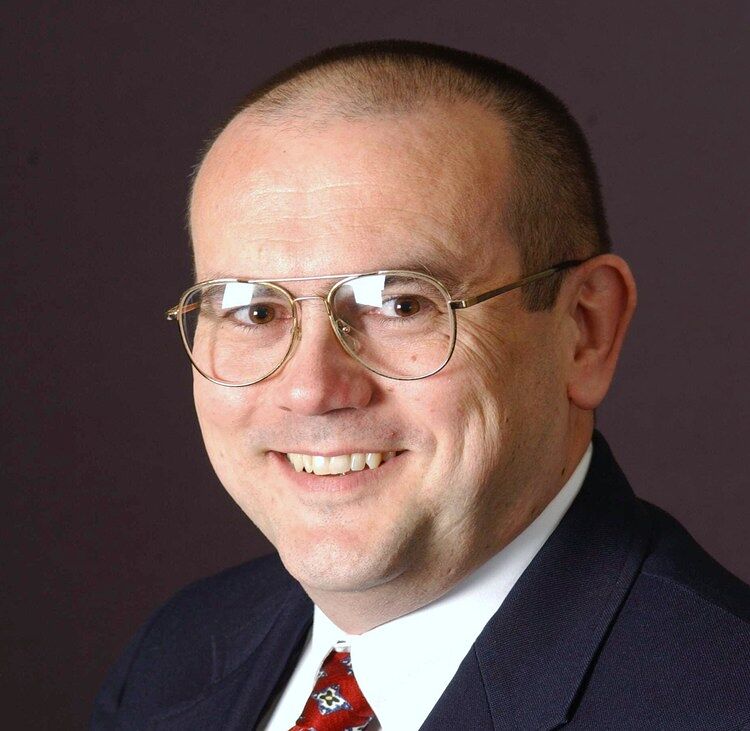 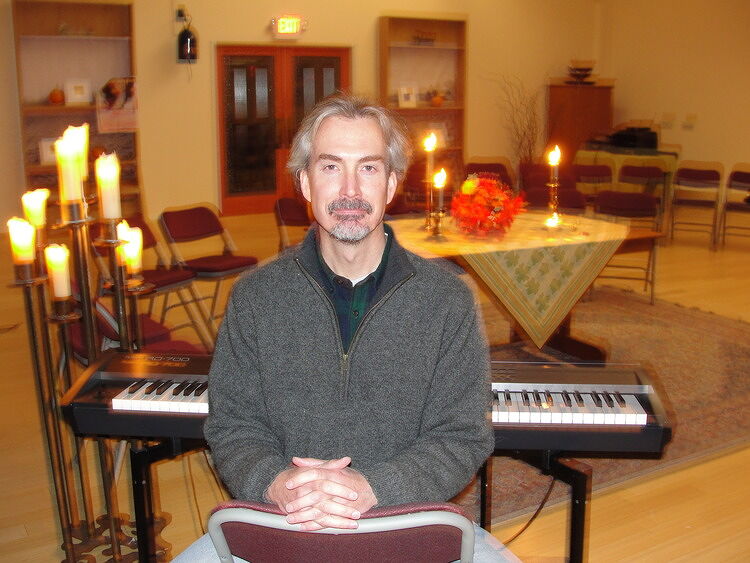 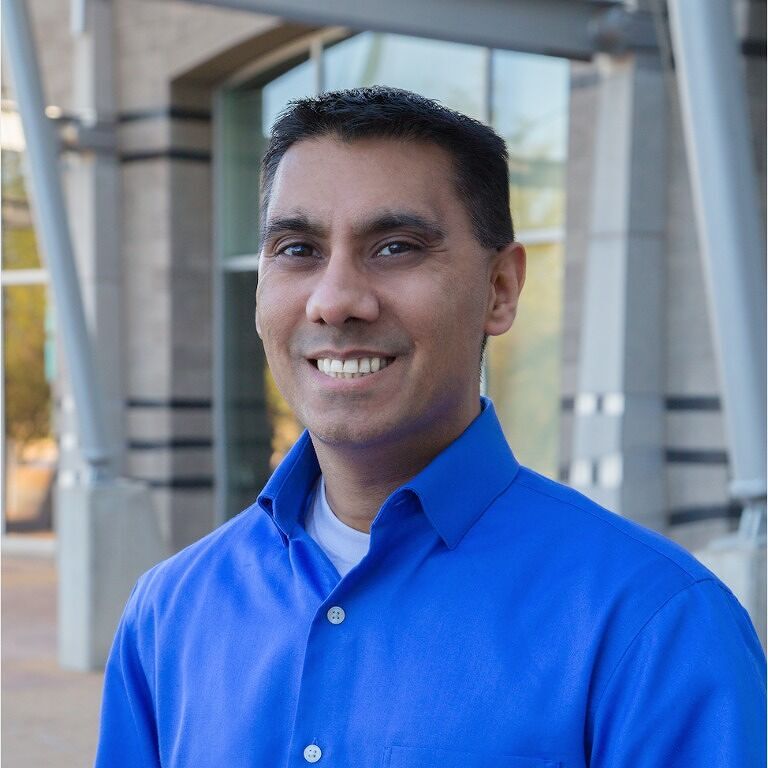 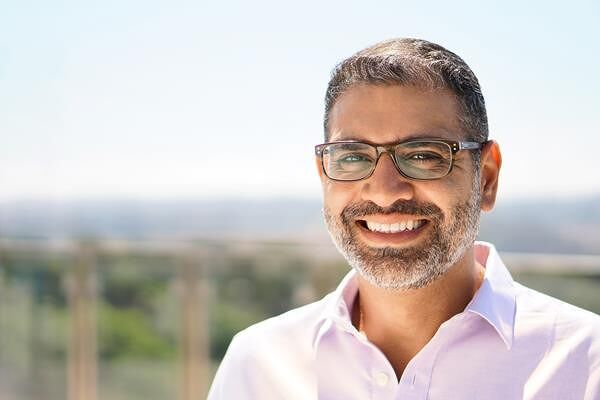 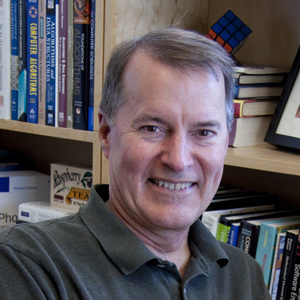 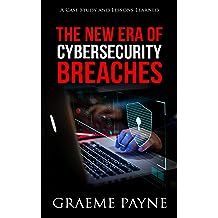 Over the last decade, as companies have continued to march forward on the digitization of everything, the cybersecurity risk profile has continued to change. Since 2005, there have been over 9,000 publicly disclosed data breaches. In the last five years, the financial losses due to cyber-attacks have risen by over 62%. Identifying, mitigating and managing cybersecurity risks in today’s environment is a challenging task.

On July 29, 2017, Equifax discovered criminal hackers had broken into its systems. Graeme Payne was one of the first senior executives to be told about the attack. Six weeks later, Equifax announced that the personal information of over 140 million US consumers had been exposed in one of the largest data breaches of the 21st Century. What followed was a challenging response that drew widespread criticism. Graeme Payne was fired on October 2, the day before former Chairman & CEO Richard Smith testified to Congress that the root cause of the data breach was a human error and a technological failure. Graeme Payne would later be identified as “the human error”.

The New Era of Cybersecurity Breaches is a must-read for board members, executives, managers and security leaders. This book will help you understand:

The lessons learned from major cybersecurity breaches, including the Equifax 2017 Data Breach, can be applied to your company to “test and improve” your cybersecurity posture.