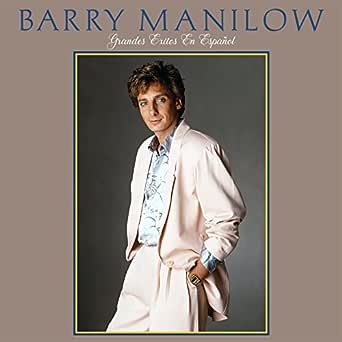 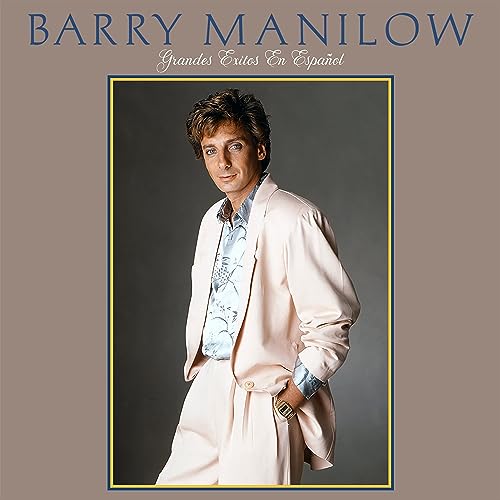 reallyrob
5.0 out of 5 stars Barry singing in spanish is amazing!!!!
Reviewed in the United States on April 13, 2018
Verified Purchase
Barry singing in Spanish is amazing!!!! I had this on LP back in the day and wore it out!!! I am so glad to have finally been able to get the digital version!!!! This album is awesome!!! The entire album is sung in Spanish. It sounds just as good today as it did when I was in my late teens!!!
Read more
Helpful
Comment Report abuse

Debbie Martin
5.0 out of 5 stars BARRY SINGS IN SPANISH !!
Reviewed in the United States on July 28, 2017
BARRY SINGS IN SPANISH!! Barry recorded all 10 songs in Spanish and they are beautiful! In addition, two songs are done as duets and his voice blends perfectly with the female singers. This is the only album he recorded in Spanish and it has become a real collector's item. The track listings are: Mandy (Mandy), Amanece (Daybreak), Copacabana (Copacabana), Ay Caramba! (A duet with Lucia Mendez), Es Para Ti (This One's For You), Un Dia Feliz (Some Sweet Day), Hasta Hoy (Even Now) A duet with Valeria Lynch, Siempre Alli (All the Time), Sero Esto Magia (Could It Be Magic), Soy La Cancion, Soy La Cancion (I Write the Songs). This album is a "must have" for any Manilow fan. WARNING! Do not be fooled by a similar Manilow album titled "Barry Manilow Grandes Exitos" On that album, all of the songs are sung in English, but the album jacket lists the Spanish translations for each song. To get the version where Barry sings in Spanish it must say "En Espanol" in the title. This album is the one!
Read more
Helpful
Comment Report abuse
See all reviews from the United States