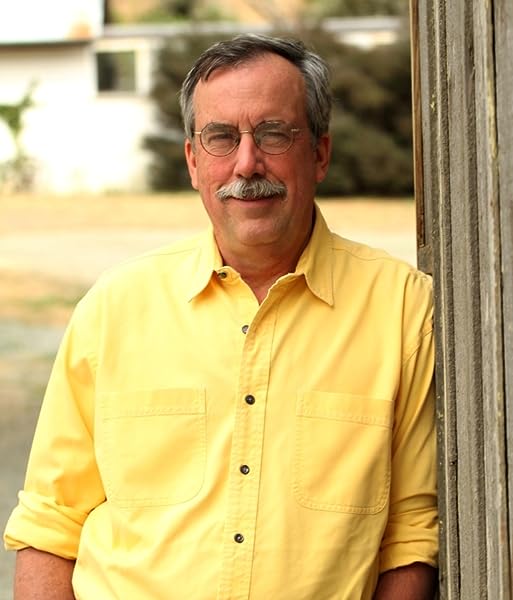 Grassroots: The Rise of the Radical Center and The Next West Paperback – April 11, 2017