Graveyard Girls and millions of other books are available for Amazon Kindle. Learn more
Share <Embed> 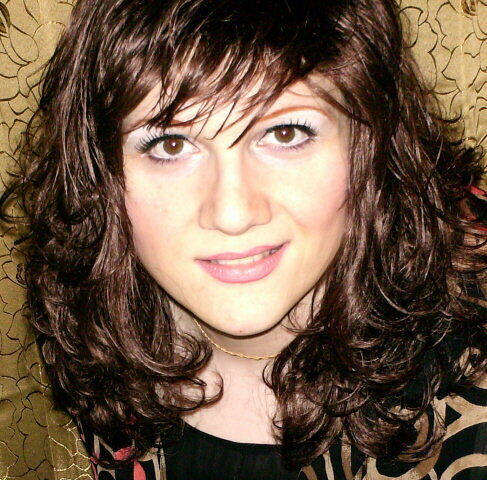 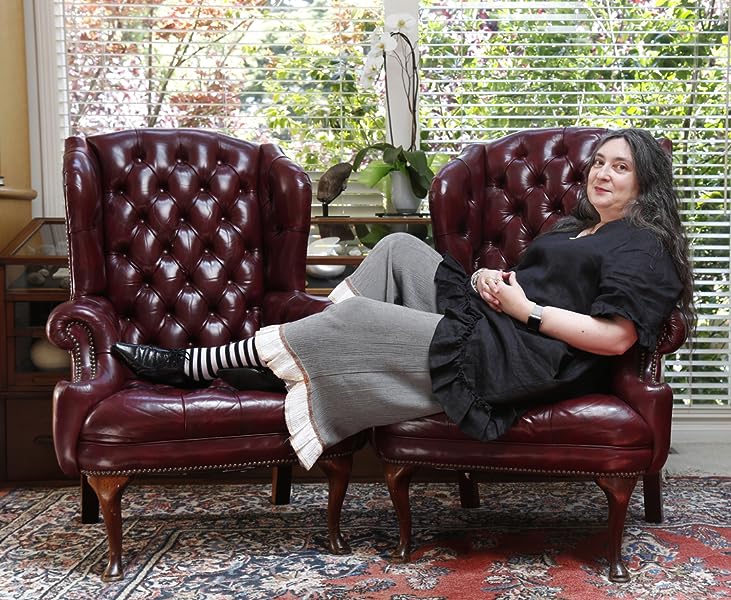 Residing in Upstate New York, Gerri R. Gray is a novelist, poet, and photographer. She is also a lifelong aficionado of horror, dark humor, and camp. She blames her twisted sense of humor on a wayward adolescence influenced by the likes of Monty Python, Charles Addams, Frank Zappa, Andy Warhol, and John Waters. Her interest in writing started early on in life, and she began writing poetry, music, short stories, and plays while a teenager in the 1970s. Her poetry and short horror stories have appeared in a number of literary journals and anthologies. Her first novel, The Amnesia Girl, was published by HellBound Books in October of 2017. Her collection of dark poetry, short horror stories and graveyard photography, Gray Skies of Dismal Dreams, was published by HellBound Books in April of 2018.

Start reading Graveyard Girls on your Kindle in under a minute.

Dark Unicorn
5.0 out of 5 stars King - Gaimen - meet the new girls...
Reviewed in the United States on October 17, 2018
Verified Purchase
I love short story, poems and poetic-prose collections. 'Graveyard Girls' brings me back to 'Nightmares and Dreamscapes,' and 'Trigger Warning.' The tales in this book are very well crafted, timeless glimpses of utter horror, delusive dreams, and phantasms. For me, I love that I can read a tale or two, stop and jump out of my seat, or smile wide like a kid.
I really enjoyed sampling the styles of these incredible women, Indie Authors, and Poets. There are a few of these stories that stopped me dead in my tracks: 'Of Black Butterflies she Dreams' is a stunning piece, 'Externally Yours,' 'Blood Puddles,' and 'The One who Saved Me' were amazing. Oh! And 'Vita' blew my mind! Finally, the three poems at the end made me close the Kindle and smile. Good book - well done indeed.

Isobel Blackthorn
5.0 out of 5 stars Superb writing from indie women writers of horror
Reviewed in the United States on November 1, 2018
Graveyard Girls opens with lusciously dark poetry from Xtina Marie, which serves as an apt point of entry into this collection of diverse and horrifying reads. The anthology then kicks off with 'Deadlines' by M.W. Brown, and I couldn't help sympathising with the tough yet lovable Esther "Polar Bear" Jones who has a intruder and finds herself negotiating with this assassin. Brown has penned a thriller of a tale that never misses a beat, with satisfying and unexpected twists. 'Demons Opus' by Rebecca Kolodziej is well-crafted and original with good characterisation and a haunting musical theme. Then there's the gritty 'Hong' by Anya Lee, featuring  fourteen-year-old Victoria, a girl with quite an attitude, vulnerable, rebellious, troubled; and the horror she is forced to endure all too real. But she is no victim...

Later there's Gerri R Gray's 'Of Black Butterflies she Dreamt' which opens with exquisite prose and does not disappoint. Breathtaking!

The arresting Christina Bergling's 'After the Screaming' is also worth a mention, not only for the masterful writing. The story is an intense, in-depth study of the mental torture of early motherhood. Bergling puts the reader right inside the main character. Only a woman could have written this story!

There are so many excellent stories here, too many to mention. The anthology ends on the blood curdling selection of poems by Marian Finch, the perfect way to round off the horror.

Graveyard Girls is a chilling and vivid read, and the writing is top notch. Suspenseful, confronting, imaginative and at times innovative, Graveyard Girls is a terrific example of the talent and vision of women writers of horror, writers who explore taboos and experiment with tropes.

Hekate
5.0 out of 5 stars Awesome!
Reviewed in the United Kingdom on August 19, 2018
Verified Purchase
A totally awesome anthology by some very talented ladies. I can't wait to read more of their stuff.
Read more
Report abuse
See all reviews