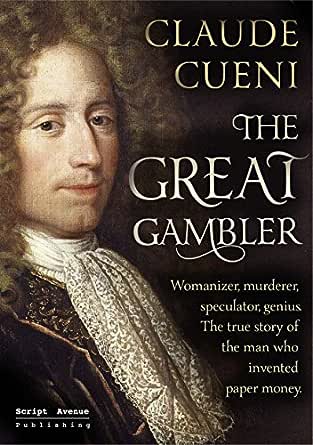 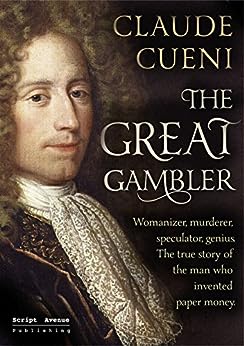 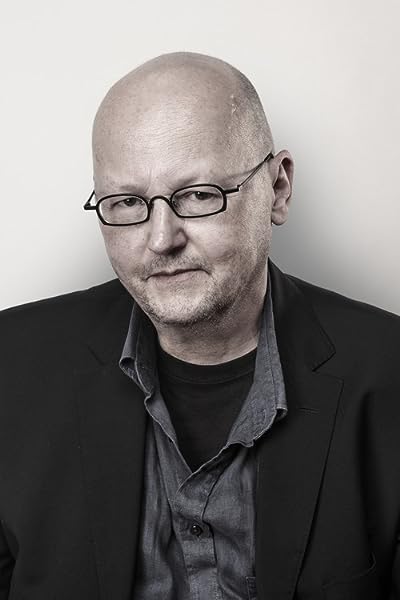 Claude Cueni was born in Basel in 1956. His native language is French. Dropped out of school to become a writer. Two dozen temporary jobs, which always also served to obtain information for writing: a salesman in a gun shop, assistant to a criminal court, secretary of an Iranian merchant, waiter, baggage porter at a station, archivist at an insurance company, copywriter at GGK. Ten years without any success as a writer. Published his first novel in 1980. Since then he has published crime novels, radioplays, plays and wrote more than 50 screenplays for film and TV ("Tatort", "Eurocops", "Peter Strohm", "Der Clown", "Alarm für Cobra 11"), which were broadcast in 46 countries. His main work is his monumental 1500-page trilogy about "money, gods and passion" which tells the history of money. The first part of this trilogy, "Caesar's Druid", was an international success. The story of a celtic druid in Julius Caesar's Gallic Wars has been translated into numerous languages. The second volume is "The Great Game", released in 2006. In this colorful historical novel set in 17th century England, France and Italy, Cueni tells the story of John Law of Lauriston, the man who invented paper money. He was also a mathematical genius, a masterful gambler, a duelist, murderer, womanizer and lover. But he is best known as the inventor of modern finance and architect of the most catastrophic financial crash in history. At the height of his career, Law was an advisor to the the King of France, Louis XIV, The Sun King, and also owner of the Mississippi Corporation, with vast holdings in the Americas, and thus the wealthiest man of his time. The book has been translated into 13 languages including Chinese. "Gehet hin und tötet" is the third and final volume of the trilogy and has been published in 2008. The thriller is about the current global financial crisis. All three volumes are self-contained. In "Caesar's Druid" money is made of metal, in "The Great Game" money is made of paper and in "Gehet hin und tötet" money is virtual. In addition to his literary activities Cueni was CEO of Black Pencil AG. Black Pencil AG developed the first interactive TV format in Europe in 1991. A worldwide hit was the anti-AIDS-game "Catch the Sperm" in 2001 (together with Andreas Seebeck and Ingo Mesche, see website). --This text refers to the paperback edition.