The Greater America and millions of other books are available for Amazon Kindle. Learn more
Share <Embed> 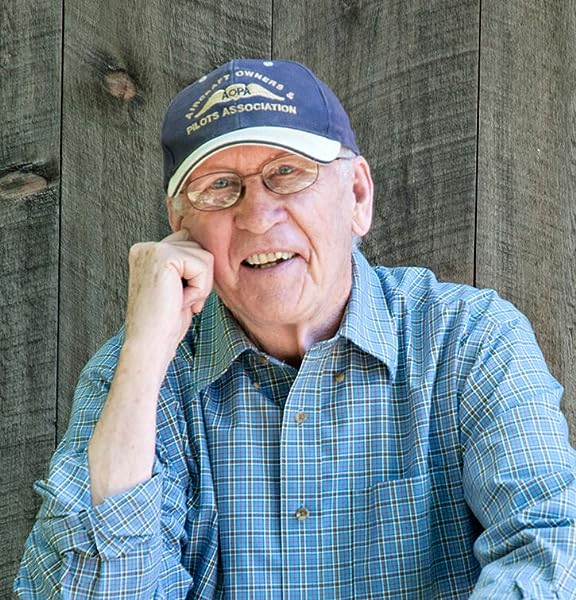 The Greater America: An Epic Journey Through a Vibrant New Country Paperback – April 25, 2017

by Ralph D. Paine (Author), Daniel Ford (Author)
See all formats and editions
Sorry, there was a problem loading this page. Try again.

"Mr. Paine has ... has put into his book the very spirit of energy and enthusiasm and confidence and ambition and kindliness which fills the vast miles to the west of New York" - New York Times

"A book to make a man hold his head high, to step high, to throw out his chest" - Cleveland Leader

"Here is laid forth our real country, real men and women, our real wealth and powers" - Outing Magazine

"To read the book is to get a new appreciation of the greatness of America, the greatness of her present and the possibilities of her future" - American Academy of Political & Social Science

These reviews refer to the 2017 edited and annotated edition of The Greater America: An Epic Journey Through a Vibrant New Country, ISBN 1544938306

I married Ralph Paine's granddaughter, and as a fond bridegroom sat down to reach each of his forty-three books, in chronological order. The Greater America was far and away my favorite. Sally and I tried to find a publisher willing to reprint it, without success. How many copies would it sell, after all? But in 2017, with the ease of paperback and digital publishing, and with a president who promised to Make America Great Again, seems the perfect time for this wonderful piece of journalism to be read again.

Here indeed was a greater America! Homesteaders farmed 160-acre plots of the North Dakota prairie, while living in sod huts. The railroad barons pushed steel tracks and built instant towns to store and move and profit from the wheat they grew. In Montana, cowboys were witnessing the last days of the open range. Lumbermen were tearing the heart out of the greatest forests on earth, contemptuous of any log less than six feet in diameter. Los Angeles was a "health and pleasure resort" of 200,000 souls. And dust-coated prospectors were still finding gold in the savage reaches of Nevada.

Probably not many Americans of 2017 would care to live in the conditions of 1907. But we can all admire the courage, resolution, and hardihood of those who built the American West. -- Daniel Ford
Start reading The Greater America on your Kindle in under a minute.