'Gremlin is one half Douglas Adams, one half Stephen King, one half Kurt Vonnegut, one half Chuck Palahniuk, one half Dave Barry, one half HP Lovecraft, one half Deity, one half non-existent deity, one half Harry Knowles, one half Kevin Smith, one half James Randi and three-fifths Oligarch of the universe. This staggering amount, approximately 610%, is only fitting for someone bigger than life, which is Gremlin to a T.' 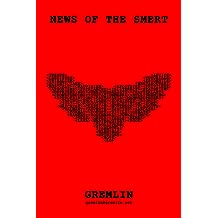 News of the Smert Jul 19, 2016
by Gremlin
$4.99
Beginning in 1997, News of the Stoopid once strived to expose and eliminate the trend of being dumb because it was in style. That didn't entirely work: the stoopid evolved into the smert. 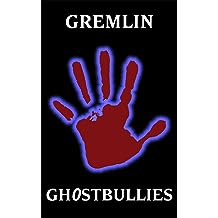 Ghostbullies Jun 7, 2014
by Gremlin
( 2 )
$4.99
A sociopathic brain surgeon, a supermodelesque rocket scientist, a billionaire stoner, and a nadapreneurial believer team up to create a ghostbusting show for cable. In their travels to locations exotic and otherwise, they encounter lunatics, hoaxsters, and what may in fact be an actual ghost.
Read more 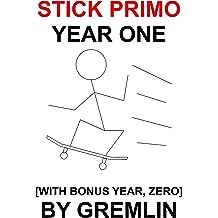 Stick Primo: Year One [with Bonus Year, Zero] Dec 30, 2011
by Gremlin
$2.99
The entire first year of webcomics from StickPrimo.com, plus the final three months of 2010—Year Zero.
Read more 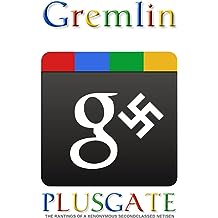 PlusGate Aug 6, 2011
by Gremlin
( 1 )
$2.99
Google Plus are notoriously suspending the profiles of users with uncommon names. This book examines the motivations, and the backlash from the autonymous community.
Read more 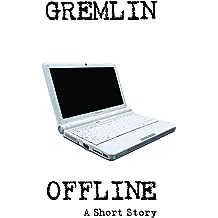 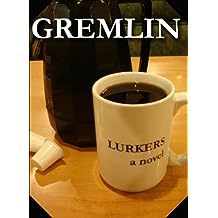 Armed with a laptop, a mobilephone, a pack of cigarettes, a coffeechick, and a state of mind hovering between pure apathy and utter contempt, he spends the hours from dusk until dawn on a summer night trying to write a book about an alien invasion, an actual invasion of his privacy by every selfimportant twerp in the building notwithstanding.

Written from his perspective, coloured by his own interpretations, the fictional autobiography remains mired in truth, documenting the unfortunate epidemic of drunks and joiners lamented by lurkers the world over, his reactions and strategies to be left the hell alone ameliorating him as the antihero deigning to counterattack the forces of dimness foolishly appointing themselves entitlement to respect and adoration, all while George—a paranoid schizophrenic in the corner—counts down to the end of the world at dawn: a premise insane, yet, in the strictest sense, not necessarily inaccurate. 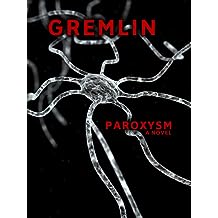 Paroxysm Oct 25, 2005
by Gremlin
( 7 )
$4.99
Palaeontologists discovering a virus from the Jurassic Period in the Antarctic, a global plague of zombies is unleashed at the end of 2012.
Read more 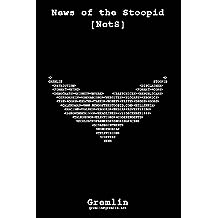 News of the Stoopid [NotS] Dec 11, 1999
by Gremlin
( 1 )
$2.99
'This book stands before of every ideal, and institution of America, and punches it in the stomach just to watch the fat wobble.' —Rabbit; amazon.com review of the trade paperback.
Read more