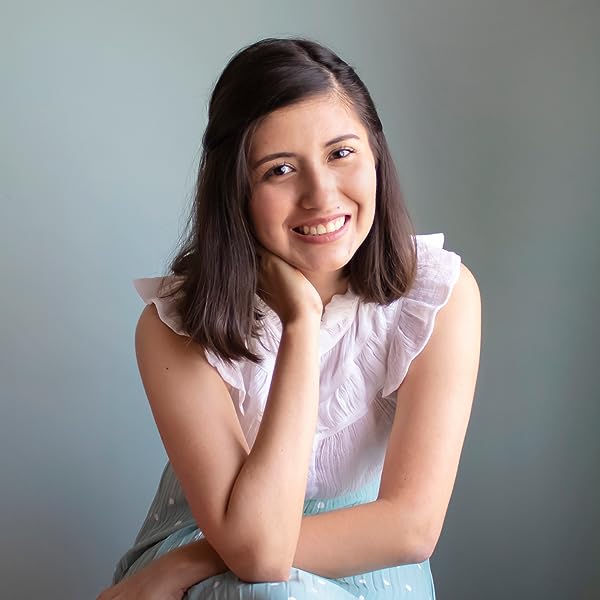 Patty Rodriguez is the co-founder of Lil’ Libros, a publisher of bilingual children’s books and co-author of more than 15 books celebrating the Latino-American experience in this country. Her work has been featured in the New York Times, Washington Post, Time, and Rolling Stone magazine. She’s received numerous awards for her commitment in elevating Latino-American voices, including LA Times’ Cultural Influencer Award. You can also listen to Patty every morning in Los Angeles on the On Air with Ryan Seacrest nationally syndicated radio show. She lives in Los Angeles, California, with her two boys, Alexander and Oliver. Visit her on Instagram @pattyrodriguez.

Ariana Stein is the co-founder of Lil’ Libros, a Los Angeles-based publisher that celebrates bilingualism and Latin American culture. Since 2014, she has co-authored a variety of first concept children’s books. Recognizing the bilingual gap and diversity void in children’s literature, she became passionate for bilingual education and multicultural books. In 2016, she left her corporate job to focus on Lil’ Libros. She has been featured in the Los Angeles Times, Forbes, CNN, KTLA, and more. When she’s not working, you can find her frequenting her local favorite seafood and taco spots, reading, running, and having in-home jiu-jitsu competitions with her son, Ethan, and husband, Nick. You can find her on Instagram @ariana_stein.

Citlali Reyes, born and raised in Mexico, loved to doodle as a child. It was after studying architecture that she was drawn toward the enchanting world of illustration and chose to become an illustrator full-time. Citlali enjoys telling stories through pictures, and her work is strongly influenced by the culture and vibrant colors of her country. She has partnered with Lil’ Libros to illustrate more than 15 popular bilingual picture books for children in their board book collection.