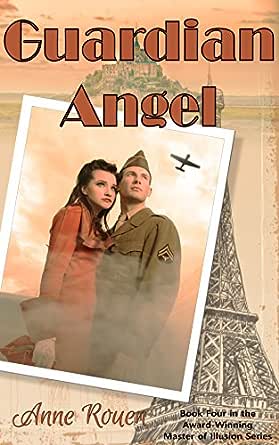 You've subscribed to Master of Illusion! We will preorder your items within 24 hours of when they become available. When new books are released, we'll charge your default payment method for the lowest price available during the pre-order period.
Update your device or payment method, cancel individual pre-orders or your subscription at
Your Memberships & Subscriptions
There was an error. We were unable to process your subscription due to an error. Please refresh and try again. 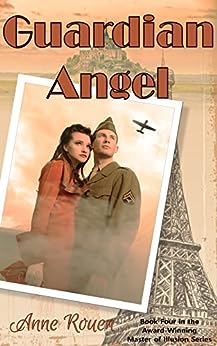 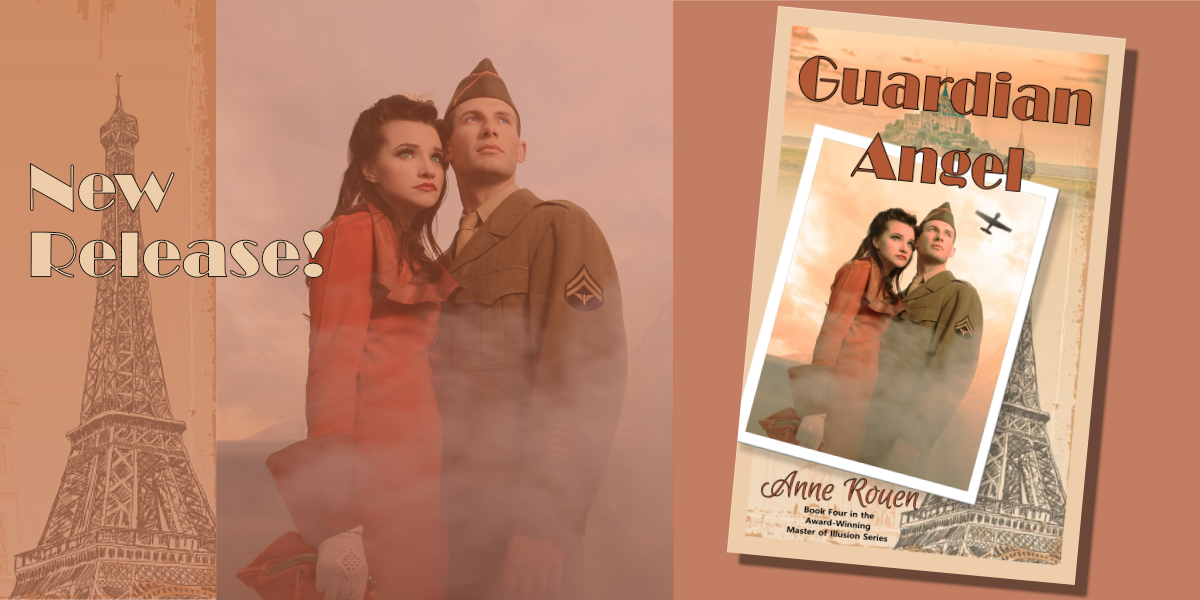 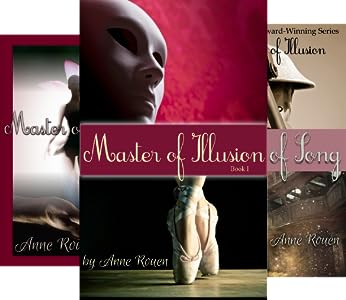 Kayla
5.0 out of 5 stars My very favorite!
Reviewed in the United States on July 13, 2019
Verified Purchase
Of all the books in this series, this one was my very favorite! It’s no wonder it won awards. Sprinkled with history that lends it an air of authenticity and written in Rouen’s charming writing style, this book was difficult to put down! I loved the characters, and their development over time shows the power of time and personal growth.

I can’t say too much more without giving too much away, but I also liked the supernatural aspect to it as well. An interesting touch, I thought, and a great way to connect this book with previous ones.
Read more
Helpful
Comment Report abuse

Kindle Customer
5.0 out of 5 stars Recommended read
Reviewed in the United States on May 27, 2018
Loved this book. Started so bit slow for me but when it started to move I could not put it down. Wonderful reading about the French resistance . The characters are so interesting. Read it and you will really enjoy the story
Read more
Helpful
Comment Report abuse
See all reviews from the United States

KT
5.0 out of 5 stars Didn't want it to end!
Reviewed in Australia on February 21, 2018
Verified Purchase
I finished reading Guardian Angel last night and I can’t express how much I loved it! I have to say I feel bereft today not having the book to dive into. I was torn between wanting to speed read to find out what happened and not wanting to run out of chapters. Very satisfying conclusion and clever as the story could continue, as well. The evidence of research into the war must've taken years as it includes so many factual events.

It was inspirational, intriguing and very sensitively written with such strong characterisation you can’t help but fall in love with the characters even if you don’t always like them or their behaviour. There is much more to this novel than historical romance; there is intrigue, passion, murder and mystery and the romance is just a beautiful side story.

Wow, Anne Rouen, you do just keep on getting better. I did not think it possible as I am a huge fan of MOI Book 1 and 2 as well as Angel of Song.
Read more
Helpful
Sending feedback...
Thank you for your feedback.
Sorry, we failed to record your vote. Please try again
Report abuse