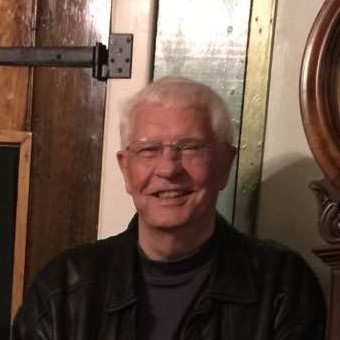 Indiana Lee
5.0 out of 5 stars Port Hudson and a hand full of Rebs was all that stood in Admiral David G. Farraguts way to Vicksburg.
Reviewed in the United States on January 9, 2007
A Two Volume set that is the only really good study done on a little known but so important battle. This brave Confederate fort commanded by Major General Franklin Kitchell Gardner and his 16,000 men held out in one of the longest and bloodiest sieges of the Civil War. The Union Army and Navy threw everything they had at them but could not reduce Port Hudson. In fact it was not till General Gardner had heard that Vicksburg had fallen that they decided to surrender. His men having been reduced to eating rats, snakes, and mule meat, still did not want to surrender. But with the fall of Vicksburg, General Gardner knew there would be no help coming. So ended this bloody siege that gave up the last fortess on the Missippi river to the Union forces and control of all of the Missippi river. This meant that the South, had just been cut into two.

"I looked to the right and saw the long line of blue advance, with flags waving in the gentle breeze. I turned my eyes to the silent rebel rifle pits. Suddenly above them appeared a dark cloud of slouched hats and bronzed faces: the next moment a sheet of flame. I glanced again to the right: the line of blue had melted away, and down across the field came madly plunging the war horses of General Dow and Sherman, wounded unto death." -Private Josiah D. Thompson, 15th New Hampshire Infantry, Slaughter's field. Wednesday, May 27th, 1863.