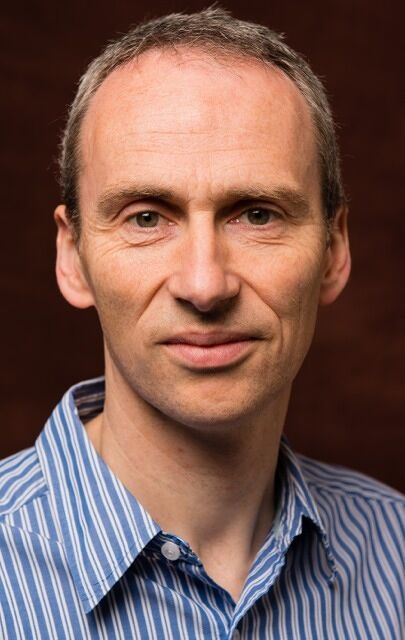 I was born and grew up in the county of Somerset, England. After studying mathematical physics at University, I've moved through a number of jobs including seismic exploration, software programming, project and bid management. I live near Winchester and enjoy sports, including tennis, cycling and mountain climbing.

My first published work was a short story, The Overarm Dog, about a dog learning the front crawl. I followed this with the novel Culture Man, an adventure set in Winchester. Last year (2019) I wrote an 80-page blog article on writing - and learnt an awful lot from it - and will be writing more fiction this year, starting with a ghost story. 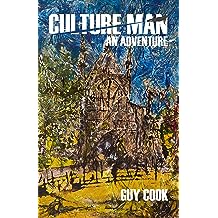 
A superhero tale writ small and all the better for it … the author’s love of the city shines throughout … a low-key, friendly, intimate sort of story … a likeable main character, wooing the reader with his dry humour and easy-going nature. [Amazon reviews]

Rob's Year of Culture—an impulsive New Year’s resolution—provided a goal last year: to do something cultural every week. Now he’s bored. That is, until a mix-up at his ex-girlfriend’s laboratory gives him unexpected powers. He resolves to follow his dream and win the prestigious Hampshire Cup tennis tournament. His best friend, Paul, and his new physio, Kate, help him.

Meanwhile, a supervillain is stalking Winchester and stealing its cultural artefacts—all of which, oddly, featured in Rob's culture blog. Nicknamed the Velvet Vandal by the local press, the crimes become more ambitious and Rob is drawn in.

Who is the Velvet Vandal? What lies behind the thefts? Will superpowers help Rob find a purpose in life? Rob and his friends must unravel the mysteries before time runs out. Amongst rooftop battles, an escaped anteater, potential romance, and the morally dubious attempt to win the Hampshire Cup, events race towards an inevitable confrontation.
Read more
Other Formats: Paperback 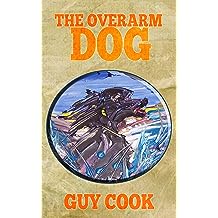 A tale of action, suspense, romance...and a dog learning the front crawl


Back in town for a funeral, Jim feels compelled to take a diversion across the landscape of his youth and encounters the rubble of a demolished swimming pool. He experiences the vivid memory of a race from twenty years ago, although is interrupted before the race completes. Returning to the funeral reception, Jim, Catherine et al. reminisce about their friend and recall the distant summer they were last together.

The summer was like a "...staging post" as Catherine puts it. A time of freedom, but also uncertainty and perhaps a little sadness as they plan for new grown-up lives. Most memorably—courtesy of a rash bet—there is a dog learning the front crawl. "Do you think it’s frivolous to spend the summer teaching a dog front crawl, while completely neglecting the pursuit of a meaningful career?" Peter asks. "Definitely," Catherine replies, smiling. "Unless you succeed."

Not only does Peter have to teach his dog to swim overarm, he has to enter him for a race and (Jim has his head in his hands at this point) the dog has to win, beating Peter's arch-enemy Greg in the process. The summer ticks inexorably down to the climactic "five o'clock the first Saturday in September" and the swimming race of Jim's memory, after which everything will change. How do they get there, how does the race play out, and...well, what happens to them afterwards?

Intended as the first in a series of sports fiction stories, where the sport forms the setting and (slightly implausible) climax but the real heart of the story is very human.
Read more
Other Formats: Paperback