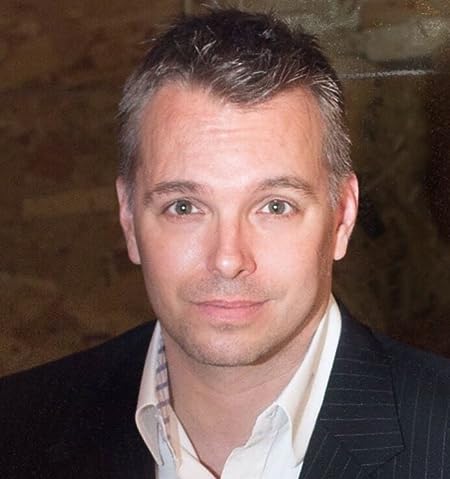 H. J. Buell is a native of Virginia who grew up between the majesty of the Blue Ridge Mountains and the complex history of Washington, DC and its secret societies. He left home early and eventually traveled the world, working with different people and learning their beliefs, customs, and histories. Eventually he decided to visit Georgia, where he would spill out the joys and tragedies of his experiences through writing.

Along the way he was introduced to Shota Rustaveli's epic poem, The Knight in the Panther Skin. The story captured his imagination, and he spent the next three years rewriting it as a series of three English novels. Avtandil's Quest is the first of these novels. 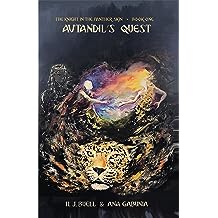 Avtandil's Quest, Book One of The Knight in the Panther Skin Trilogy

More than 1,000 years ago in the Kingdom of Arabia, a woman named Tinatin is crowned as King. She doesn't know it yet, but a young Knight named Avtandil is in love with her. He's overjoyed by her coronation, because it means he will be able to see her more often. However, before he has a chance to confess his feelings, tragedy strikes.

A Black Knight wearing the skin of a panther and riding a midnight steed appears from nowhere. He butchers countless Arabian soldiers before vanishing from sight. Despite searching the entire Kingdom, no one can find a trace of the man. It's as if he never existed.

In an effort to uncover the secret of the Knight in the Panther Skin, Avtandil undertakes a perilous quest. Alone and facing impossible odds, he must succeed in battling himself and the world if he’s to ever return home and win the heart of Tinatin. The only problem is, he’s not sure if the Black Knight is a man or a monster…

Avtandil's Quest is the first of three books retelling the Knight in the Panther Skin, a legendary epic poem set in an age lost to time and history. The original work is from the 12th century and was composed by Shota Rustaveli during Tamar Mepe's rule. She was King of medieval Georgia in its golden age, and according to legend, he wrote it for her.

This book marks the first time in history the story has been told as an English novel. 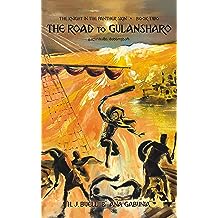 The days grow long, and trouble stirs on the borders of Arabia. Avtandil has been away for almost three years. In the absence of the Knight, the enemies of the Kingdom have grown strong. Yet there has been no sign of him, and no one knows where he is.

A hero’s welcome awaits him if he makes it back, but the weight of oaths he has sworn will hang like a stone around his neck. Every path will lead him farther from home and the woman he has pledged his heart to. However, he has no choice. Only she knows the secret he carries. But the answers his vows compel him to seek may destroy her.

Unsure of what he will find or how to get there, he must journey into the unknown. With nothing more than his worn but faithful steed, the wilds will once more become his home. The only thing to mark his path will be desolate roads and cities blocked by bandits and brigands.

Though he does not know how to find what he seeks, he has no choice but to persist. If he survives, the fabled white gates of Gulansharo will be his reward. There, he may seek the counsel of sages and perhaps find answers. That is if he’s able to find it and willing to pay the price…
Read more
Other Formats: Hardcover , Paperback