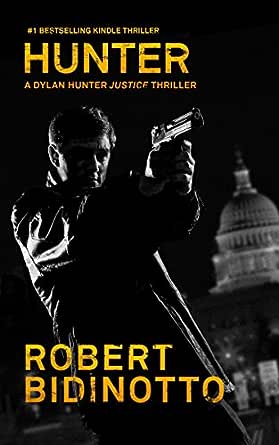 You've subscribed to Dylan Hunter Thrillers! We will preorder your items within 24 hours of when they become available. When new books are released, we'll charge your default payment method for the lowest price available during the pre-order period.
Update your device or payment method, cancel individual pre-orders or your subscription at
Your Memberships & Subscriptions
There was an error. We were unable to process your subscription due to an error. Please refresh and try again. 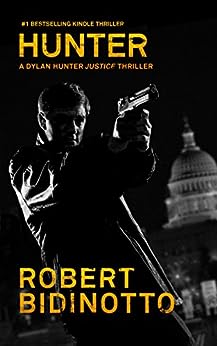 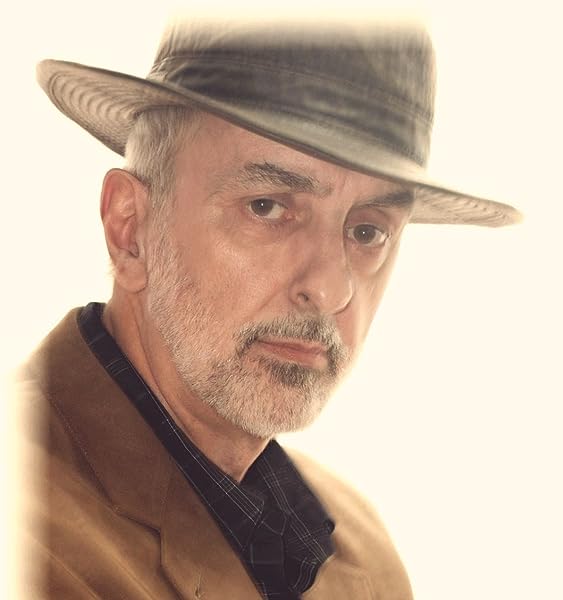 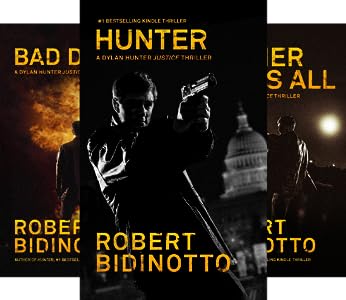 All my life -- since I watched "The Lone Ranger" and read Batman comics as a little kid in the Fifties and Sixties -- I have been passionate about the principle of justice.  When I began to write nonfiction in my teens, that was the underlying principle in everything I wrote. It remained the theme of my work throughout my later career as an essayist, investigative journalist, reviewer, blogger, editor, and nonfiction book author.

Now it's become the central theme of my fiction writing, too.

Like me, the hero of my Dylan Hunter thrillers is motivated by his passion for justice. He cannot walk away when injustices are committed against those he cares about. That's why Dylan Hunter became a vigilante -- why I refer to him as "the new face of justice" -- and why I refer to myself as "The Vigilante Author."
To learn more about vigilante hero Dylan Hunter and for news about his upcoming adventures, visit HunterThrillers.com, and sign up to receive the free newsletter, Bullet Points.
I hope you enjoy HUNTER, BAD DEEDS, WINNER TAKES ALL, and the forthcoming books in the Dylan Hunter thriller series. And after you've checked them out, I'd love to hear from you. Contact me through my website, above. Thanks so much!

Robert Bidinotto is author of the Kindle and Wall Street Journal bestselling thriller HUNTER, its award-winning sequel BAD DEEDS, and the newly released WINNER TAKES ALL.

Robert earned a national reputation as an authority on criminal justice while writing investigative crime articles as a former Staff Writer for Reader's Digest. His famous 1988 article, "Getting Away with Murder," stirred a national controversy about crime and prison furlough programs during that year's presidential campaign. It was named a 1989 finalist for a National Magazine Award from the American Society of Magazine Editors.

Robert also is author of the acclaimed nonfiction book Criminal Justice? The Legal System vs. Individual Responsibility, with a foreword by John Walsh of the "America's Most Wanted" television show. He also wrote Freed to Kill -- a compendium of horror stories exposing the failings of the justice system. Robert drew upon this background and his personal experiences with crime victims to write HUNTER.

He received the Free Press Association's Mencken Award in 1985 for "Best Feature Story," and he has been honored by the National Victim Center and other victim-rights organizations for his outspoken public advocacy on behalf of crime victims. As a magazine editor, in 2007 he won the industry's top honor for editorial excellence: the Folio Gold "Eddie" Award.

Robert makes his home on the Chesapeake with his musician wife, Cynthia, and their cat, Luna (who plays a supporting role in the Dylan Hunter Thrillers series). He now writes fiction full-time and is at work on the further adventures of Dylan Hunter -- "the new face of justice." You can find out more about him and his colorful hero, Dylan Hunter, at his website, "The Vigilante Author" (at Bidinotto.com).