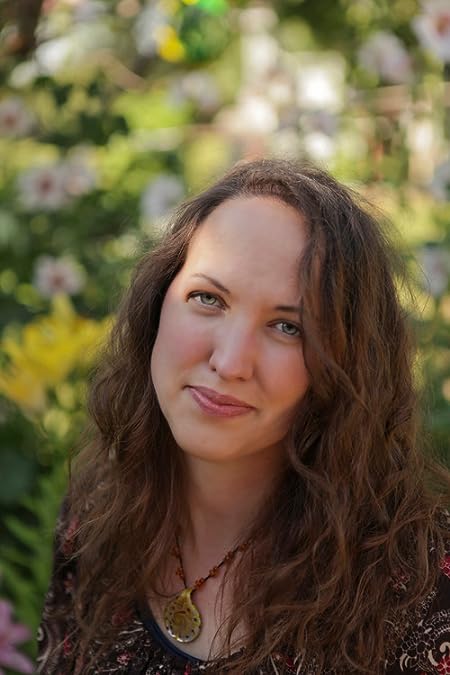 Halli Lilburn is a librarian, artist, musician and writer. She lives in southern Alberta, Canada with her husband, three kids, two cats and a dog. Visit her blog at hallililburn.blogspot.com 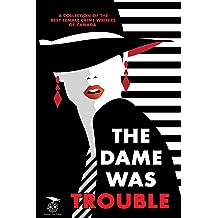 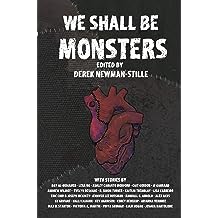 We Shall Be Monsters: Mary Shelley's Frankenstein 200 years on Dec 25, 2018
by Derek Newman-Stille
( 2 )
$5.99
"It is true, we shall be monsters, cut off from all the world; but on that account we shall be more attached to one another." Mary Shelley, Frankenstein Mary Shelley’s genre-changing book Frankenstein; or, the Modern Prometheus helped to shape the genres of science fiction and horror, and helped to articulate new forms for women’s writing. It also helped us to think about the figure of the outsider, to question medical power, to question ideas of “normal,” and to think about what we mean by the word “monster.” Derek Newman-Stille has teamed up with Renaissance Press to celebrate Frankenstein’s 200th birthday by creating a book that explores Frankenstein stories from new and exciting angles and perspectives. We Shall Be Monsters: Mary Shelley’s Frankenstein Two Centuries On features a broad range of fiction stories by authors from around the world, ranging from direct interactions with Shelley's texts to explorations of the stitched, assembled body and narrative experiments in monstrous creations. We Shall Be Monsters collects explorations of disability, queer and trans identity, and ideas of race and colonialism. With stories by Day Al-Mohamed, Lena Ng, Ashley Caranto Morford Cait Gordon, JF Garrard, Andrew Wilmot, Evelyn Deshane, D. Simon Turner, Kaitlin Tremblay, Lisa Carreiro Eric Choi & Joseph McGinty, Jennifer Lee Rossman, Randall G. Arnold, Alex Acks, KC Grifant, Halli Lilburn, Kev Harrison, Corey Redekop, Arianna Verbree, Max D. Stanton, Victoria K. Martin, Priya Sridhar, Liam Hogan, Joshua Bartolome
Read more
Other Formats: Paperback 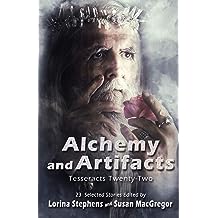 Alchemy and Artifacts (Tesseracts Twenty-Two) is a collection of twenty-three amazing stories based on historical artifacts combined with fantastic historical fiction.

The stories meld culture, concept and incident into a rich collection of 'what if' speculations that provide warnings yet revel in the cultural celebrations we continue to observe today. They are the touchstones that resonate with all who listen to and learn from the past.

For, once the instigators are dead, the wars ended, and the political machines decayed, only artifacts remain. And it's through these cultural artifacts that we glimpse the possibility of what may have occurred in the past and may yet occur in the future.

You are invited to delve into the motivations behind the events of the past, the quests for power, the fights against repression, and the sacrifices to a greater cause -- human dramas that reflect the worst and best of who we are -- to see what satisfaction comes from sudden insight and awe.

Featuring works by these Canadian writers:

The stories in Alchemy and Artifacts (Tesseracts Twenty-Two) nourish those who wander in today's wilderness, and who, without the benefit of the past, are destined to plunge blindly along a path of ignorance, destroying all that has been, everything that is true and beautiful and that which nourishes our global community.
Read more
Other Formats: Paperback 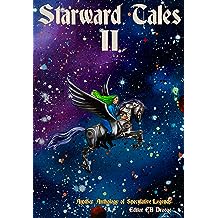 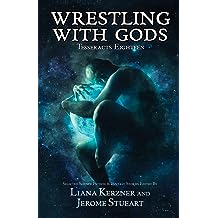 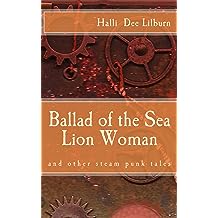 Ballad of the Sea Lion Woman and other steampunk tales Sep 4, 2013
by Halli Lilburn
( 1 )
$4.50
Mesmerized we were by her horrific beauty
slimy tresses slithered over slanted eyes so cavernous
and exotic siren, a foreign mystery
maiden familiar, yet alien and dangerous.