You've subscribed to Sins of the Father! We will preorder your items within 24 hours of when they become available. When new books are released, we'll charge your default payment method for the lowest price available during the pre-order period.
Update your device or payment method, cancel individual pre-orders or your subscription at
Your Memberships & Subscriptions
There was an error. We were unable to process your subscription due to an error. Please refresh and try again. 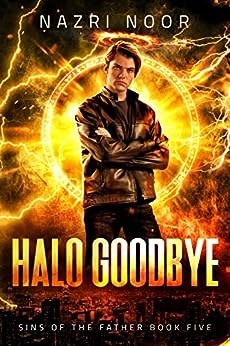 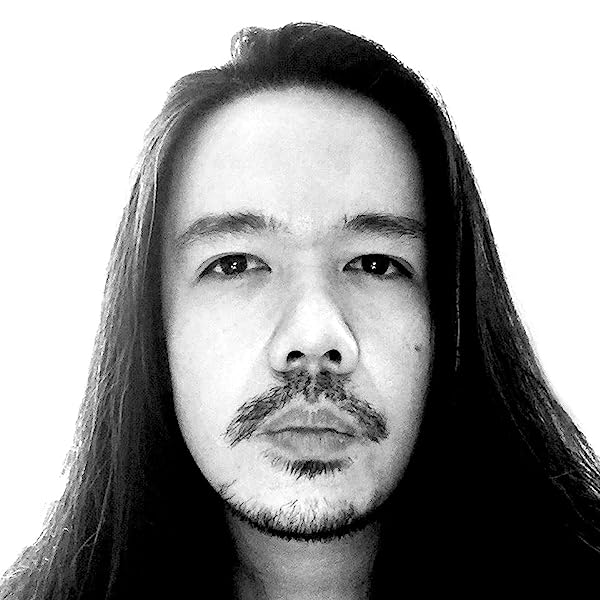 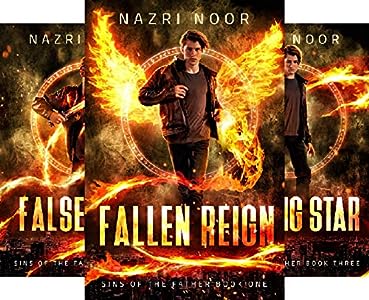 Darkdragondee
5.0 out of 5 stars Great Nephilim
Reviewed in the United States on April 3, 2021
Verified Purchase
Another amazing adventure. More new characters. Another demon prince, and so much action! It's so much fun and so incredibly intense!
Read more
Helpful
Report abuse

Babs
5.0 out of 5 stars More than excellent
Reviewed in the United States on March 26, 2021
This is a very entertaining book. The fifth in the series about Mason Albrecht, a nephilim, is doing ok in his dimensional home owned by Artemis, the Goddess of the Hunt. Her brother Apollo is visiting and Mason's Angel father is living with them now. His life would be perfect if he could get his mother out of the hands of Beelzebub, the demon of gluttony and lies. He knows he is going to have to go after the demon, but he gets sidetracked when he and his friends find out about other nephilim who are being killed and their organs being harvested. He knows Beelzebub is involved, but he doesn't know how. The Lorica are always ready to catch him up when he causes trouble, but now even they are worried as is heaven's DEAD counsel that looks after the nephilim, especially Mason. This story above all is about friendship, cooperation among different races, teamwork and controlling ones temper, but also has some real violence, monsters and evil versus good. An excellent story and series that anyone who loves the supernatural, magic, and lots of heavenly weapons, will love this book. I highly recommend it. I voluntarily read and reviewed this book.
Read more
Helpful
Report abuse

Audrey Cienki
5.0 out of 5 stars Another Great Adventure!
Reviewed in the United States on March 27, 2021
Another great adventure with Mason. As Mason grows, he learns new skills, makes new friends, finds new family and makes some mistakes. But for him, it is all about doing the right thing.
And as always Nazri Noor has included an interesting antagonist.
Of course one of my favorite secondary characters is Priscilla.
So for now, one issue resolved and a bazillion more to go. I am eagerly awaiting the next book.
Read more
Helpful
Report abuse

Liberrian
5.0 out of 5 stars Kill or be killed
Reviewed in the United States on April 13, 2021
Holy smokes, Batman. Mason is in bad trouble now. Beelzebub has it in for him and it looks like it will be a case of 'kill or be killed'. After all, how else can he save the world, the nephilim, and his mom?
With his usual snark and panache, Nazri Noor has crafted another winning tale from the Valero universe.
I received an advance review copy for free, and I am leaving this review voluntarily.
Read more
Helpful
Report abuse

Kindle Customer
5.0 out of 5 stars Exciting adventure for Mason
Reviewed in the United States on March 31, 2021
Another brilliant installment in Mason's adventures. As always the book is full of Mike's well placed humor and snark. The juxtaposition between the everyday and the magical which is such a hallmark of this author's writing is in full force. Mason may be demolishing breakfast but it is made by a lovable gorilla. Does he have a best friend? Sure,but not a human one.
Fun and engaging and definitely worth a read
Read more
Helpful
Report abuse

Tara R
5.0 out of 5 stars Brilliant
Reviewed in the United States on March 29, 2021
Following Mason's story is incredible. Love his character because he's bad ass but also very vulnerable. Every character, Raziel, Florian, the twin gods and daddy Sam bring it all together. With all that's going on right now it's beyond wonderful to have stories like this to escape into for just a little while and what better place than paradise. Can't wait for more from Mason
Read more
Helpful
Report abuse

G G
5.0 out of 5 stars a fun read - fifth in series
Reviewed in the United States on March 27, 2021
This is the fifth in the series about Mason Albrecht (nephilim) and it's an entertaining addition. Read the first 4 first - they're worth it!

Murder, mayhem, organ harvesting and more. Fast-paced and enjoyable it's nice to see Mason and crew at it again. I particularly enjoy the descriptive writing and dialogue that Author Noor excels at.
Read more
Helpful
Report abuse

Lisa C
5.0 out of 5 stars Mason is back and ready to rumble
Reviewed in the United States on March 29, 2021
Fantastic book! Mason and his group, Artemis, Box, Priscilla, angels and many more are fun characters to read . Nazi writes with flair that's funny and heartfelt. Great urban fantasy. Action, laughs, and character growth. Definitely ready for more.
Read more
Helpful
Report abuse
See all reviews