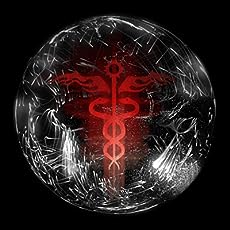 Halo Scot is the author of the Rift Cycle, a science fantasy with grimdark, psychological horror, mental illness, and LGBTQ themes. The series seeks to normalize all aspects of the human experience while aiming to break stigmas surrounding mental illness, substance abuse, grief, and sexual orientation. Follow Halo on Twitter and Instagram (@halo_scot), or visit haloscot.com.

A LETTER FROM THE AUTHOR:

I'm Halo, a Renaissance soul. I bushwhack my way through life -- no highways for me. I have been a student, a teacher, a musician, a photographer, a coder, and now, an author. It took me awhile to find my direction, but each experience enabled me and pushed me closer to the truth.

I write about the dark, about the taboo and the unorthodox. A few years back, when the urge to write became too desperate to ignore, I found the pen a lifeline and the words a lighthouse.

Writing is therapy for me, a pressure relief valve for emotions, for the inevitable existential crisis that comes with personal growth. Writing orders my thoughts as I explore my darkest fears, my deepest desires, through fantasy. Writing unveils truth. The stories are an outlet, a voice, for our subconscious. We admit to the page what we are not ready to admit to ourselves, and then the page becomes a mirror.

Thank you for reading, and welcome to the breach. 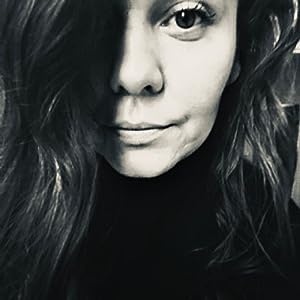 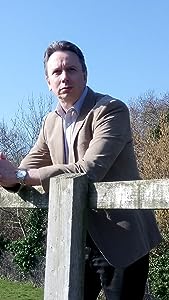 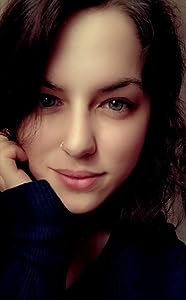 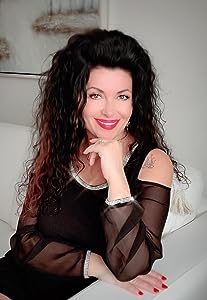 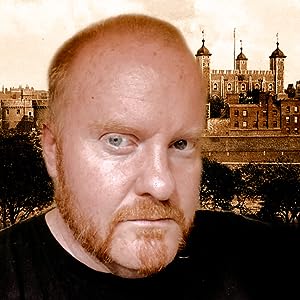 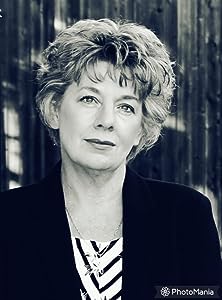 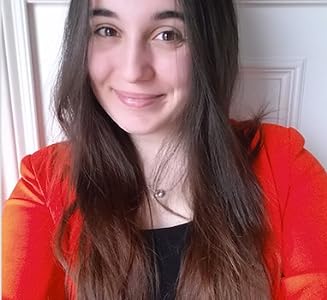 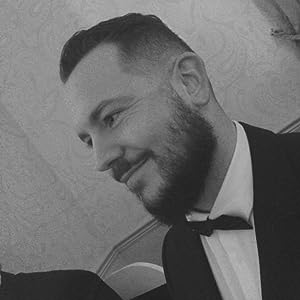 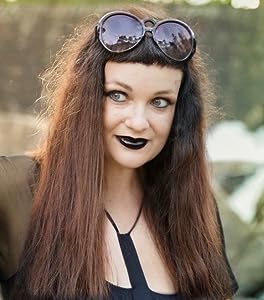 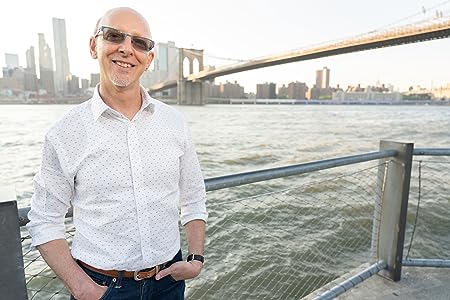 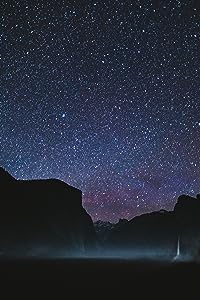 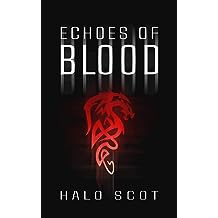 This isn’t revenge anymore.
This is a revolution.

Kyder is the boss of the Apolli, the most notorious gang on the planet. Rune is a recruit at the Four Towers of Ma’at, a military academy. They were born on opposite solstices in a world where season of birth determines power—spring healers, summer mages, fall shapeshifters, and winter shields. As they struggle through war, their fates orbit while they battle their own demons and the demons from the sky.

How do we rebuild after we lose everything?
How do we rise again after we fall?

Return to the Rift.
Welcome back to the breach.

CONTENT WARNING: The Rift Cycle is a highly graphic series intended for mature audiences. There is on-page murder, death, torture, mutilation, rape, child abuse, substance abuse, self-harm, and suicide ideation, as well as triggers for mental illnesses (depression, anxiety, OCD, and PTSD). This list is not comprehensive.
Please read at your own risk.

Do you see that person over there? On the couch at the other end of the brothel? The man in the top hat with the obnoxious glasses? That’s Deleri, the jeweler. Look closely. Did you see it? No, of course you didn’t. But I did. Flared nostrils. Difficulty breathing. Mr. Deleri has asthma. Trigger an attack, and he’d sell you his wife and five children to remedy it. Lucky for him, I am always willing to assist.

Try again. Do you see that woman perched on the coffee table? The one with the long hair and sequined dress? That’s Porja, the mechanic. Her tell is easy. Go on. Take your time. What? You still don’t see it? For the love of Ra, I handed that one to you. Her ear. She always turns her head when spoken to, because she can only hear out of her right ear. Why is that relevant? I scheduled her an appointment with Zawad’s best spring-born healers to fix it this week. I know. How could she ever repay me? Don’t worry. I have a few ideas.

One more, though you’re letting me down. See that man standing by the wall? Arms crossed, back slouched? That’s Rhip, the mortician. Ra knows I often have need of him. Look carefully. You wouldn’t want to disappoint me. I’m waiting. Okay, I’ll give you a few more seconds. Still nothing? Dear gods, you have a lot to learn. Watch his shoulders. He recoils whenever one of my whores nears him, because he’s a virgin, petrified of anything with a pulse. They make him uneasy, illogical, and pliable from a business perspective. That’s why I usually meet him here. 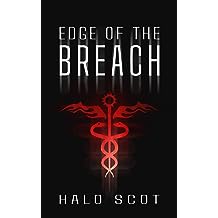 We all become monsters at the edge of the breach. In a post-apocalyptic world where season of birth determines power — spring healers, summer mages, fall shapeshifters, and winter shields — a man and a woman emerge from tragic childhoods to lead humanity on opposite sides of an interrealm war.

There is a hole in the sky. They call it the Rift. A portal to the gods. The scar of a suffering world. Through it, the gods rule the last scraps of civilization, harkening war. As chaos beckons, two leaders emerge from the ashes of a dying planet.

Julian Kyder is the son of an abusive rape victim who compensates for his abandonment through psychopathy. Sira Rune is a cancer survivor who dedicates her life to living free and fearless while experiencing the taboo and the unorthodox. Rune is the only one unafraid of Kyder, and that terrifies him, because he only knows how to function through fear. Even though she gives him more chances than he deserves, how much violence can she forgive? When is a person beyond redemption? While he struggles to control his demons and she struggles to find purpose, the gods drag the ruined world into war.

Her body is stone. Her eyes glass. She doesn’t see me. Doesn’t want me. Yet her blood runs through me, a river of pain.

I call her mother, but she calls me nothing. She hopes to forget me. Hopes I will disappear. Conceived in violence, I am a constant reminder of the crime that made me.

“Come,” she orders me. Like a dog. And I jog at her heels, obedient.

She won’t use my name. It’s a reminder I exist. The meaning behind it is empty, anyway. She refused to name me, so the hospital staff did. Julian Kyder — Julian after the doctor who delivered me and Kyder after the hospital. Forever marked by the circumstances of my birth.

She tried to abort, but I survived. She put me up for adoption, but no one took me. She tried to release me into the system, but they were already at overcapacity. We’re trapped. Stuck together as two halves of misery. The doctor told me I am a miracle. She told me I am a curse.

She leads me along the edge of the Shelf toward the market. With each step, my feet crunch along the parched gravel. To our left, cliffs drop hundreds of meters into the Ruined Sea, a toxic cesspool that encircles the island. In the distance, Mount Erebus puffs ash into the blanched sky, a grandfather smoking the last bit of a cigar.

We mutilated our world, bombarded the planet for centuries with nuclear weapons until we ran out of missiles, until Earth flipped upside-down. The only habitable continent is Antarctica, now the North Pole, and even here, the war melted the desolate wasteland into a scorching desert.