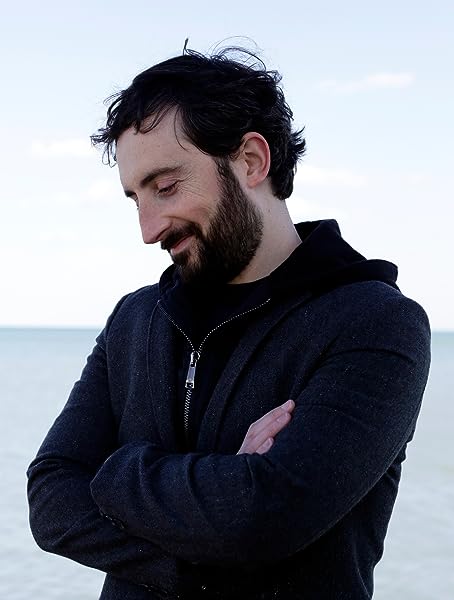 This glorious, oversize testament to the multiple Tony Award-winning musical Hamilton is a joy to anyone who loves the sound track or who has been lucky enough to score tickets to the show. Miranda's annotations are in the margins of the lyrics, which are usually overlaid on full-spread photographs of the cast. He explains the many homages to rappers of his youth, as well as why he used literary devices, changed music tempos, and added fiction when Ron Chernow's biography couldn't fill in the gaps. Thirty-two essays offer teens even more background knowledge of how the show was created and often include lyrics that were cut from the final show. Through interviews with cast members and mentors, readers will be engrossed in the narrative and listening along to the sound track. The line "Immigrants: We get the job done," from "Yorktown (the World Turned Upside Down)," stirs rousing applause during performances, and the revolutionary twist of nonwhite actors portraying the Founding Fathers will be inspiring to young people. VERDICT An uplifting, gorgeous, diverse, and emotional libretto that will be performed in high schools as soon as the rights are available, and a must-have for initiated and uninitiated alike.—Sarah Hill, Lake Land College, Mattoon, IL

Lin-Manuel Miranda (Book, Music, and Lyrics/Alexander Hamilton) is the Tony and Grammy award-winning composer-lyricist-star of Broadway's In the Heights -- winner of four 2008 Tony Awards including Best Musical, Best Orchestrations, and Best Choreography with Miranda receiving the award for Best Score.

Additionally, he is the co-composer and co-lyricist of Broadway's Tony-nominated Bring It On: The Musical and provided Spanish translations for the 2009 Broadway revival of West Side Story. Miranda, along with Tom Kitt, won the 2014 Creative Arts Emmy for Best Original Music and Lyrics for their work on the 67th Annual Tony Awards. In 2015, Miranda was named as a Fellow of the John D. and Catherine T. MacArthur Foundation. He lives with his family in New York City.

Jeremy McCarter wrote cultural criticism for New York magazine and Newsweek before spending five years on the artistic staff of the Public Theater, where he created, directed, and produced the Public Forum series. He served on the jury of the Pulitzer Prize for Drama, and is writing a book about young American radicals during World War One. He lives in Chicago.

Page 1 of 1 Start overPage 1 of 1
This shopping feature will continue to load items when the Enter key is pressed. In order to navigate out of this carousel please use your heading shortcut key to navigate to the next or previous heading.
Back
Next
Pages with related products. See and discover other items: history textbooks, musical librettos, hamilton art, hamilton merchandise, hamilton the musical gifts, Force Tables