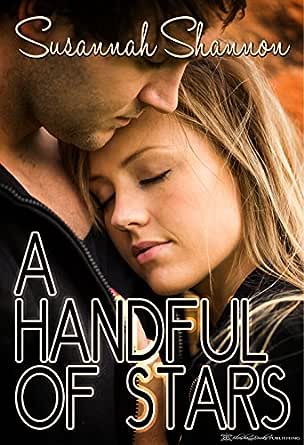 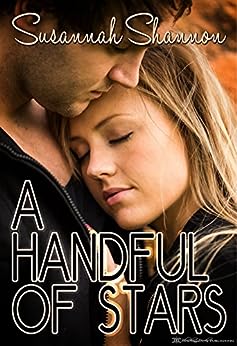 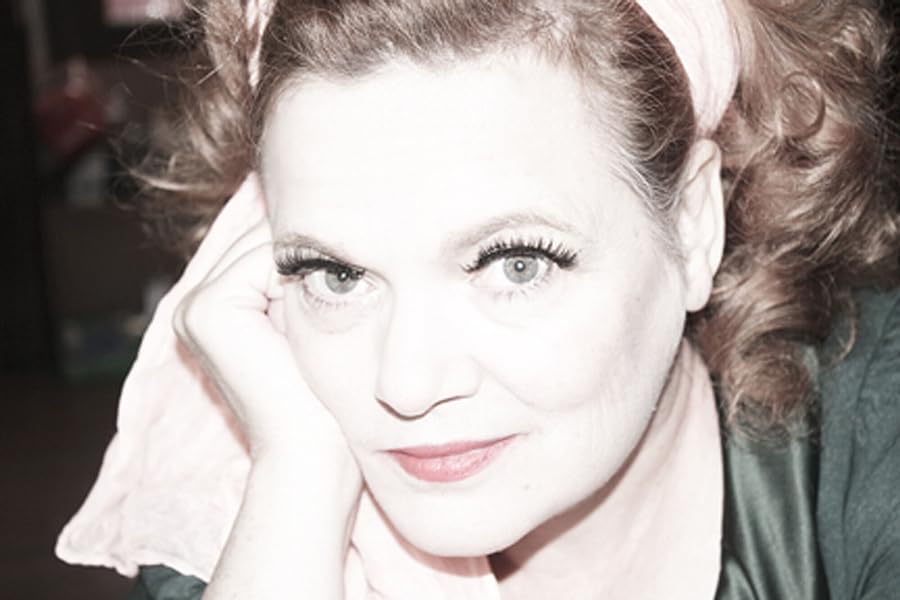 A Handful of Stars Kindle Edition

4.9 out of 5 stars
4.9 out of 5
27 global ratings
How are ratings calculated?
To calculate the overall star rating and percentage breakdown by star, we don’t use a simple average. Instead, our system considers things like how recent a review is and if the reviewer bought the item on Amazon. It also analyzes reviews to verify trustworthiness.
Top reviews

AmazonCustomer
5.0 out of 5 stars Loved it!
Reviewed in the United States on June 7, 2016
Verified Purchase
I love Susannah Shannon's books. They are always good for a laugh like no other DD book that I've read. Jessica and Adam are sweet and relatable, and I loved reading the dialogue between them. The scene in which a dominatrix trains Adam on how to spank his wife is seriously hot, and Adam shows he is quite capable of stepping into the HOH role that his wife craves. However, he becomes conflicted when he must handle cases of domestic violence against women, and the couple must come to terms with the difference between abuse and discipline. This book will take you on an interesting journey with surprising depth along with humor and spanking. The humor creeps up on you unexpectedly. Here are some lines of the book that took me by surprise and had me literally laughing out loud:

"He sped up his pace, swatting from side to side like some sort of windshield wiper from hell."

"By the time she got home to start dinner, she was capable of delivering a throat punch to Mother Teresa."

"She diced an onion as if it had personally murdered her entire family."

Those are just a few glimpses into the humor. You'll have to buy the book to read more, and I highly recommend that you do. With all of its romance, spanking, hot sex, and hilarity, you won't be disappointed!

Redrabbitt
TOP 1000 REVIEWER
5.0 out of 5 stars THEY WOULD DO IT HIS WAY, AND THEY WOULD DO IT TOGETHER
Reviewed in the United States on June 8, 2016
Verified Purchase
I enjoyed this emotional and realistic domestic discipline story that will take the reader on a story of two completely different situations, one violent and abusive and one loving.

Two people, in love with each other, both work and their jobs and the world is affecting their home life and marriage. Throw in conflicts from work, and before you know it, you are saying ugly and hurtful things to the person you should love the most. Jess is flustered by the situation thrown in her lap at school, to administer a paddling to an eighteen-year-old female student. Researching corporal punishment opens a new door to a lifestyle she never thought about before. Adam Star is a prosecutor, mostly of men, especially ones who have battered their wives. How will he react when Jess ask him to spank her? Isn’t that abuse like the men he puts behind bars is doing to women? Including men who take what they are calling Christian Domestic Discipline to the level of emotional and physical abuse.

The story is open, honest and sometimes humorous in a loving way. Adam sees that Jess is getting out of control, her attitude, lack of respect and words have crossed a line, and when she approaches him about domestic discipline, it shocks him, but he talks to someone and then takes Jess to Ms. Margaret for guidance to keep it safe, sane and consensual. I have to admire the characters, their interaction, and concerns as they discuss before hand what is expected and what will be delivered.

“When you’re wrong, you are wrong. Sometimes a spanking just clears the air.”

“She had been through a gamut of emotions—she had felt insolent, resentful, angry, sorry, repentant and very, very loved.”

“She was not annoyed; she was safe, adored, accountable.”
Read more
One person found this helpful
Helpful
Report abuse

Rosiethereader
5.0 out of 5 stars I loved this book!!!
Reviewed in the United States on February 22, 2019
Verified Purchase
I've read this book three times and will read it again! The story is so believable. The thought process that is part of deciding to follow a DD lifestyle is realistically portrayed. And it is not without being sexually graphic. I would love to read more books like this one from Susannah Shannon. I also enjoyed her books about Cassie the cook in Slicktrench , Alaska. An excellent writer!
Read more
Helpful
Report abuse

TiltedHalo54
5.0 out of 5 stars Awesome read.
Reviewed in the United States on June 18, 2016
Verified Purchase
I truly enjoyed this story. It was quick paced, excellent story line and the characters were interesting and quirky enough to make you want to not put the book down, it was a great afternoon read. I would definitely recommend this book and this author.
Read more
Helpful
Report abuse

Patty61
5.0 out of 5 stars Easy read
Reviewed in the United States on May 28, 2017
Verified Purchase
The book was an easy read. I would recommend this book for people with alternate life styles. The interaction with the student was amazing the turn around of the girls attitude.
Read more
Helpful
Report abuse

Cami Carlisle
5.0 out of 5 stars A truly wonderful read!
Reviewed in the United States on September 20, 2016
Verified Purchase
I love how Susannah Shannon's characters are so real. The relationship between Jessica and Adam shows just how hot anod sexy a loving, marriage can be. I highly recommend!!
Read more
Helpful
Report abuse

srupid read
5.0 out of 5 stars Good Read
Reviewed in the United States on August 26, 2016
Verified Purchase
Easy to read and follow. Can't wait for her next book. Downloading two more. Hope she has more to follow
Read more
Helpful
Report abuse
See all reviews