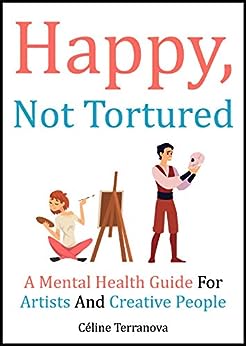 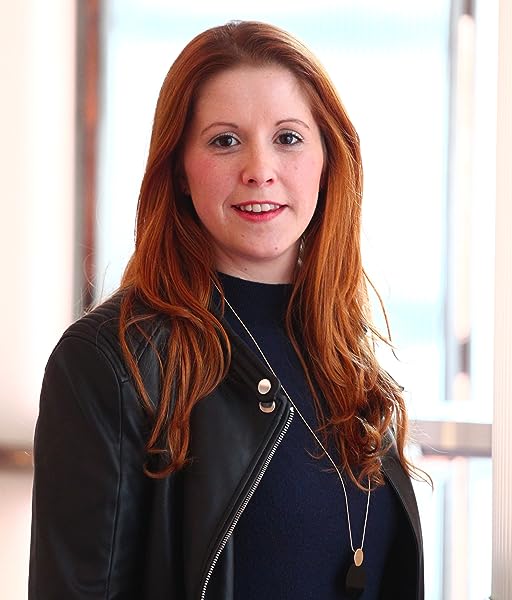 by Céline Terranova (Author) Format: Kindle Edition
See all formats and editions
Sorry, there was a problem loading this page. Try again.
Read more Read less
Previous page
Next page
Due to its large file size, this book may take longer to download

Chloe M.
5.0 out of 5 stars All Artist's With Mental Illness Or Struggling Should Read!
Reviewed in the United States on May 18, 2020
Verified Purchase
This is an amazing book which any artist with mental illness should read! or if having doubts about themselves about in the mental field of their brain. I enjoyed all these exercises and has definitely made me feel better as a person. I did notice some grammar errors throughout this book (there was a couple in chapter 1) that I noticed, which isn't a big deal to me, but it would be awesome if you could fix them. Thank you for writing this book!
Read more
Helpful
Report abuse
See all reviews

JK
4.0 out of 5 stars A Worthy Read
Reviewed in the United Kingdom on January 30, 2021
Verified Purchase
A good book for any struggling writer or artist. It is full of helpful suggestions, especially useful in such trying times as these.
Read more
One person found this helpful
Report abuse
See all reviews
Back to top
Get to Know Us
Make Money with Us
Amazon Payment Products
Let Us Help You
EnglishChoose a language for shopping. United StatesChoose a country/region for shopping.
© 1996-2021, Amazon.com, Inc. or its affiliates