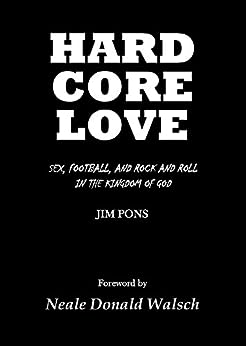 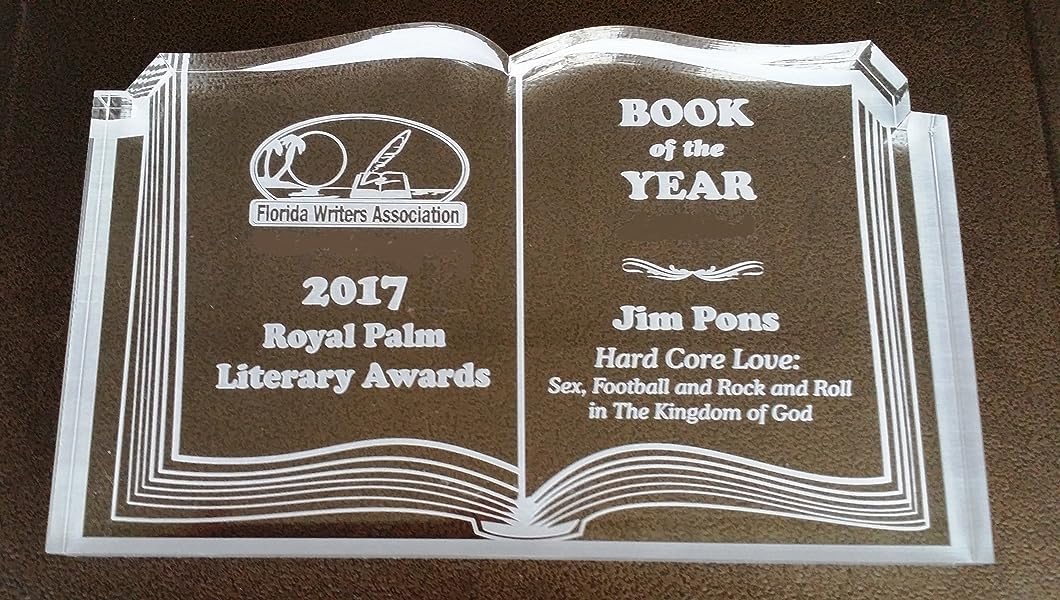 Hard Core Love: Sex, Football, and Rock and Roll in the Kingdom of God Kindle Edition

Larry Norton
5.0 out of 5 stars the reader will find it amazing how a young college student
Reviewed in the United States on May 27, 2017
Verified Purchase
I just finished reading "Hard Core Love" and found the book a most interesting and compelling read. For starters, the reader will find it amazing how a young college student, without any musical training whatsoever, pursues his dream of starting a band and, in relatively short order, finds himself immersed in the music scene that will explode in the 1960's and 1970's, and will propel the author to fame and fortune with the Leaves, the Turtles and Frank Zappa's Mothers of Invention. From the Sunset Strip in Hollywood to the Ed Sullivan Show in New York and to the Nixon White House in D.C., the author provides the reader with a gripping account of the world of rock and roll and of his encounters with, among many others, Jerry Lee Lewis, The Byrds, Jim Morrison and, yes, The Beatles. But fame and fortune are fleeting as the author, in great detail, recounts the toll this life took on both his body and soul.

After deciding to eschew the world of music, the author relocates to New York and fortuitously joins the NFL's New York Jets. Again, without any experience whatsoever in filming or film editing, the author ultimately becomes the Film Director for the Jets and, after 27 years with the Jets, he retires as one of the tops in his field. Again, as the author takes the reader behind the scenes of an NFL team, he continues to courageously recount his struggles with aberrant behavior and addiction.

Interspersed throughout "Hard Core Love" is the author's ongoing search for a clarity in his life, spiritual or otherwise, that will ultimately allow him to escape the clutches of temptation and addiction and to enjoy a life with his family where they are all, to quote from a hit song from the Turtles, "Happy Together."

G
5.0 out of 5 stars Thought provoking
Reviewed in the United States on September 21, 2019
Verified Purchase
My own sense of God has always fit into a more traditional “box”. This book has invited me to re-think that “box”. Thank you Jim!
Read more
Helpful
Comment Report abuse

Amazon Customer
5.0 out of 5 stars Great Book
Reviewed in the United States on July 12, 2017
Verified Purchase
Book was written by a high school classmate of mine. Enjoyed immensely reading the journey his life has taken him on. Will recommend to other classmates who know him as I think they would enjoy the story as well. Good job, Jim.
Read more
One person found this helpful
Helpful
Comment Report abuse

Lee & Steven Hager
5.0 out of 5 stars A look behind the curtain
Reviewed in the United States on March 31, 2017
In the interest of transparency, we have known Jim Pons for several years, have read the ‘work in progress’ and wrote the endorsement that appears on the back cover. That being said, we would add that we do know what we’re talking about when we say that this book solidly delivers on many levels. Jim not only escorts you into the worlds of rock and roll and major league football, but like a close friend, he openly shares the ups and downs, the personal thoughts and emotions that accompanied his experiences. If this was the sum total of the book, it would be well worth the read. But there is something more, something far deeper than most writers would be transparent enough to share: his life-long spiritual journey. No doubt you’ve asked yourself many of the same questions that plagued Jim and perhaps been as disturbed as he was by the incongruity that’s apparent between religious concepts and what we feel in our hearts. Like all of us, Jim also had habits and interests that he felt were at odds with his spiritual inclinations. He openly shares his struggles and the keys he found to overcome them. Jim’s book offers the opportunity to walk in the shoes of someone who has “been there” and “done that.” Don’t miss the chance to take a look behind the curtain. Lee & Steven Hager, authors of  The Gospel of Thomas: Where Science Meets Spirituality
Read more
4 people found this helpful
Helpful
Comment Report abuse

norm winter
5.0 out of 5 stars I'm a simple man that never did anything superwell. But my driving quest to feel the real God within me, at least that, I did.
Reviewed in the United States on February 23, 2018
We come here as a babe. We get indoctrinated into society. We are given skyhooks, mostly by parents to hold us fast as the winds of chaos and rage hit us like a jet stream. Religion. Morals. Responsibilities. Many of which we don’t believe we can implement. Some, that we question are even of value.
But some of us quest more. Some look deeper and deeper into the turmoil of this world, Jim Pons is one.
He lived a life that made him feel God was always helping. But he felt he was not reaching God with his actions. Then one day he met Nothingness head on. And suddenly, he had a revelation that he was within God, that God was with him, that he was a part of the whole universe and at last, the behavior he so wanted to be stopped, stopped.
The book is moving, it is a story of excitement and wonderment, but its greater thrust is the author’s dedication to find God. Even an atheist’s heart will ring out for Jim and his quest. Jim Pons is coming to Hawaii for an autograph sessions May 12th 2018 at Idea's Music and Books kakaako, inHonolulu. He sent me his book ahead of time. This is what I thought of it. Somethin' important. Somethin' worth a read. Somethin
to break a few tears over.
Read more
One person found this helpful
Helpful
Comment Report abuse