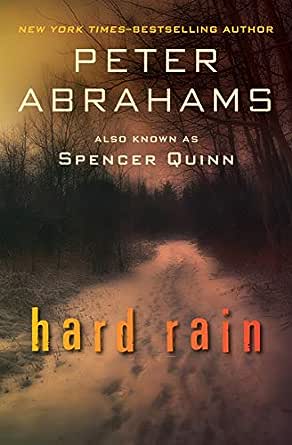 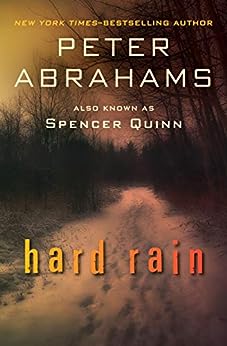 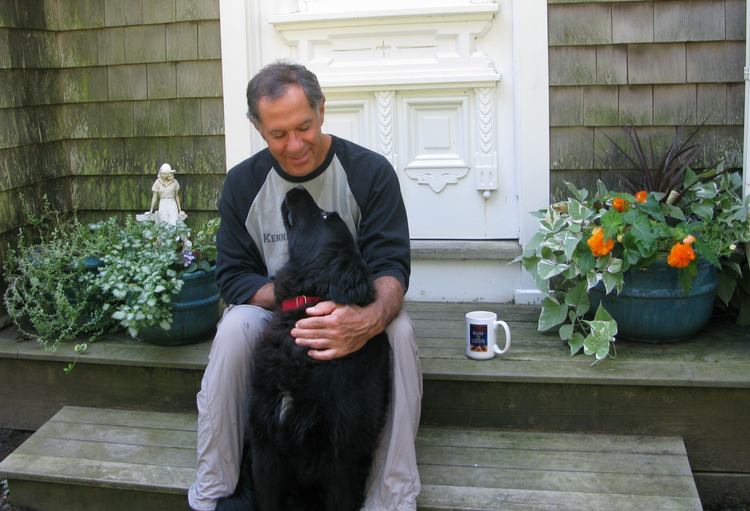 Peter Abrahams is the author of The Tutor, The Last of the Dixie Heroes, A Perfect Crime, Crying Wolf, and The Fan, which was made into a major motion picture starring Robert DeNiro. He lives on Cape Cod with his wife and four children. --This text refers to the mp3_cd edition.

Divorced from an irresponsible studio musician, Jessie Shapiro barely manages to support herself and her daughter by restoring paintings. Suddenly, her daughter and ex-husband disappear. Jessie finds a warning on his answering machine, but later it's erased. Then her best friend, wearing Jessie's slicker, is run over. Jessie sees a sinister pattern, but the police dismiss her fears. As Jessie tracks her daughter across the United States, she uncovers a deadly secret from his college days during the Vietnam era. Hard Rain is a solid mystery/political thriller about a self-reliant average woman thrown without warning into a smoky conspiracy. Riveting.A.M.B. Amantia, Population Crisis Committee Lib., Washington , D.C.
Copyright 1987 Reed Business Information, Inc. --This text refers to an alternate kindle_edition edition.

“A good thriller needs style, atmosphere and a surprising plot, and Hard Rain . . . has all of these and something extra: depth of feeling.” —The New York Times Book Review

“Abrahams peoples his intricate plot with vivid, sympathetic characters and places them against a background of ’60s music, drugs and subverted ideals to come up with a sure-fire winner.” —Publishers Weekly

“A solid mystery/political thriller about a self-reliant average woman thrown without warning into a smoky conspiracy. Riveting.” —Library Journal

“A riveting tale of betrayal and vengeance set against a backdrop of sixties’ craziness and enriched by some wonderfully wicked observations on the way we live and love.” —Jonathan Kellerman