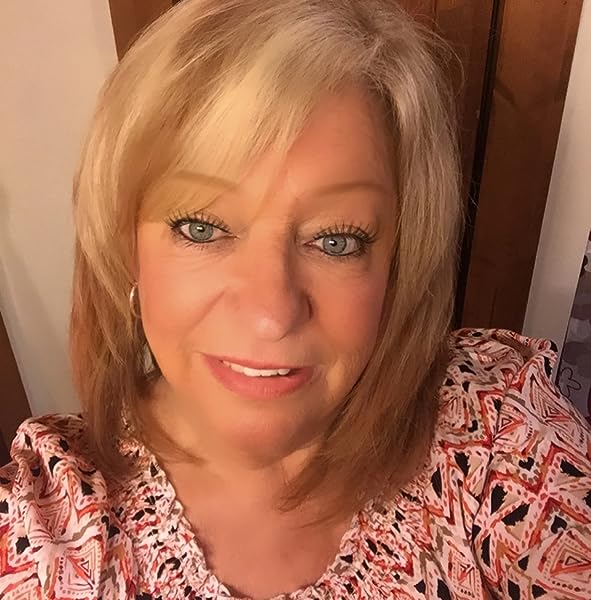 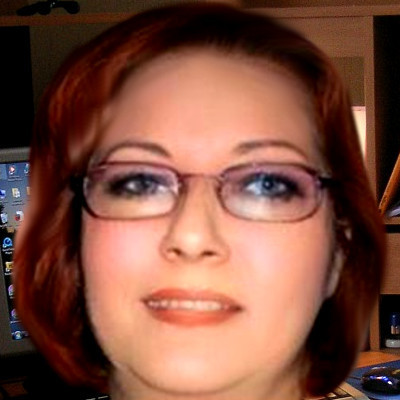 Start reading The Haunted Bakery of Seven Pines on your Kindle in under a minute.

Five to twelve year-olds will learn valuable lessons about bullying. This can be a good tool for teachers and parents to be used in teaching children about bullying without being preachy or having it look like they are being taught a lesson.
Children will enjoy this fun tale of mystery and intrigue as the bullies take up the challenge and learn a lesson.

Bev
5.0 out of 5 stars History Lesson
Reviewed in the United States on June 25, 2018
Verified Purchase
This book melds history and fiction while also weaving a moral into the story. Hauntings from Becky Robbins’s childhood are resurrected, and incorporated into a children’s book that is based on an actual “haunted” bakery in Virginia, but is a vessel to intrigue and instruct readers. Anti-bullying literature must grab the reader’s attention early on, and the Haunted Bakery certainly delivers. The book has a lesson to teach but is also light hearted and fun...and scary!! Love this little book filled with history and histrionics and a lesson to be learned.
Read more
One person found this helpful
Helpful
Comment Report abuse

Teresa Fudala
5.0 out of 5 stars Bully Buster
Reviewed in the United States on July 2, 2018
Verified Purchase
The Haunted Bakery is a great book! It deals with bullying and I have two small children and their attention span is very limited. I read the book to them and they sat through the whole book and it was like they were mesmerized by the illustrations. I recommend this book and give it 5 stars.
Read more
Helpful
Comment Report abuse

Grace Augustine
5.0 out of 5 stars Why it's not cool to be a bully
Reviewed in the United States on June 24, 2018
Albert, the school bully, talked his friend Timmy into being just like him. They were the "cool" boys...always calling other classmates names, and puffing out their chests. That was until one day one of the other students challenged Albert and Timmy to prove they weren't just the words they slung at others. This challenge led them into more trouble than they were already in...an abandoned bakery, an evil witch, and boys who were scared spit-less fill the first half of this epic children's novel. This is a classic tale of the good kids against the bullies, important life lessons are learned in an unconventional way through an unlikely ally. The Haunted Bakery of Seven Pines is a lovely story for elementary and middle schoolers.
Read more
2 people found this helpful
Helpful
Comment Report abuse

Toinette
5.0 out of 5 stars This is a fun story that teaches an important lesson.
Reviewed in the United States on June 30, 2018
This is an important book. The fact that it's a fun story with lovely illustrations is just a bonus. It's obvious that the central theme of this story is bullying but there's more to it than that. While the main characters of the story are, Albert and Timmy, two school bullies, there are other characters in the story who could also be considered bullies as well. Plus, there's also a witch worth mentioning.

At the beginning of the story, we see Albert and Timmy bullying the other kids, but it's pretty clear that this isn't a behavior that they do simply out of spite. Both boys have experienced some form of bullying themselves in the past and therefore they’re simply ‘beating the other kids at their own game.’ I think this is a wonderful dynamic to explore in children's fiction. I think it's a good idea to explore in any type of fiction. I think too often people feel that a bully is just a bully, but often there's more to the story. And then there's the evil witch. Perhaps there's more to her story as well.

While the action of the story begins with a dare that sends Albert and Timmy on their adventure into the haunted bakery, there are underlying tones to the story that you might miss if you don't pay really close attention. To young readers, the fun, mystery, and adventure of the story will pull them in, along with the colorful images, but adults will appreciate the other significances of the story, hopefully prompting them to discuss them with the young readers.

Aside from the central theme of bullying, the story also touches on aspects of: asking and seeking help from others, accepting help from others, accepting others as they are and for their differences, and even acknowledging the changes in times. Considering the social climate of modern times, being able to look back at the past and see how things have changed and or improved is important. I feel more people should take time to look at the past for improvements while continuing to strive for even better in the future.

I received a digital copy of this book in exchange for an honest review, which has in no way affected my opinion or overall rating.

I think this is a fun story that teaches an important lesson. I highly recommend it to elementary classroom teachers, parents, and anyone else seeking a way to help deal with bullying.
Read more
One person found this helpful
Helpful
Comment Report abuse

Kaye Nissen
5.0 out of 5 stars Wonderful book teaching lesson of being a bully and how to understand them.
Reviewed in the United States on September 1, 2018
I chose this rating because it teaches children a valuable and important lesson. How bullying someone can actually put another person's life! This is a wonderful book to read to children, or have them read it themselves.
Read more
Helpful
Comment Report abuse
See all reviews from the United States

Bookaholic
5.0 out of 5 stars A Great Read For Younger Children!
Reviewed in the United Kingdom on June 22, 2018
Verified Purchase
Heed this, if you heed nothing else. Never, enter the bakery in the woods. Those who do, are never seen again.

But that is just a silly story to frighten little children... isn't it?

Albert and Timmy do not have many friends because they choose to terrorise their classmates by tripping them up and calling them rude names. But when one of their classmates dares them to enter the bakery, they have to take up the challenge. They don’t want anyone to call them cowards. But as soon as they enter that bakery, they realise that they have made a terrible mistake.

The Haunted Bakery of Seven Pines by Becky Robbins and Erika M Szabo, deals with the difficult issue of bullying. Not only do they approach things from the victim's point of view, but they also delve into the emotions of the bullies and discover why they do what they do.
I read the story to my two boys, and their interest was held throughout, which is always a good sign! My youngest son particularly enjoyed the pictures that were included in the story. As he is a visual learner, these images helped him to see the world that these two talented authors have created.

There is a moral lesson in this story, which I thought was done with integrity and compassion. A Great Read for younger children. It has the thumbs up from my boys!!
Read more
Helpful
Sending feedback...
Thank you for your feedback.
Sorry, we failed to record your vote. Please try again
Report abuse