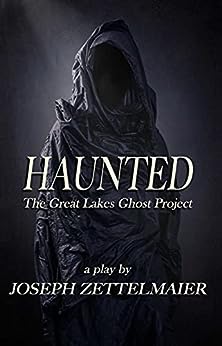 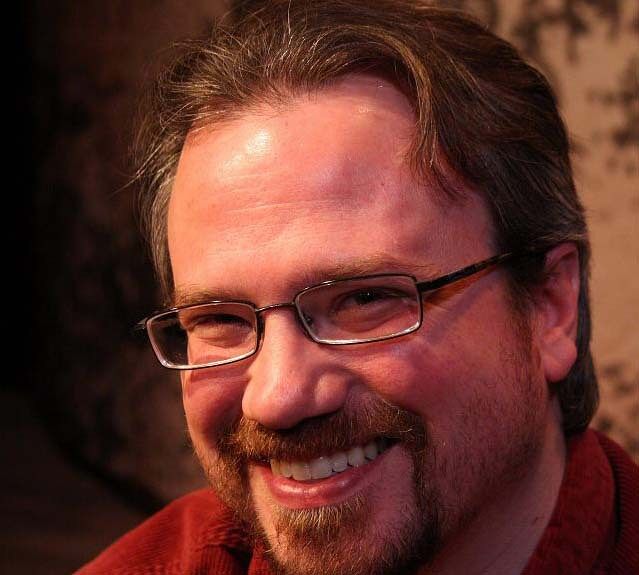 by Joseph Zettelmaier (Author) Format: Kindle Edition
Part of: Stage Fright Collection (7 books)
See all formats and editions
Sorry, there was a problem loading this page. Try again.
“The best way to know a place is through its ghosts.”

In 2016, Michigan playwright Joseph Zettelmaier began a journey across his home state. He set about to collect a wide variety of ghost stories, true otherworldly encounters by Michiganders from Milan to Marquette.

From these stories came a devised theatrical piece, weaving tales of the supernatural with one person’s journey to answer the question that has haunted so many of us throughout our lives…

Do you believe in ghosts?
Read more
Previous page
Next page
All 6 available for you in this series See full series

Joseph Zettelmaier is a Michigan-based playwright and four-time nominee for the Steinberg/American Theatre Critics Association Award for best new play, first in 2006 for All Childish Things, then in 2007 for Language Lessons, in 2010 for It Came From Mars and in 2012 for Dead Man’s Shoes. Other plays include Ebenezer, And The Creek Don’t Rise, The All Childish Things Trilogy, Dr. Seward’s Dracula, Snow Angels, Blackwater Ballad, Night Blooming, Point of Origin, and The Stillness Between Breaths. Point of Origin won Best Locally Created Script 2002 from the Ann Arbor News, and The Stillness Between Breaths also won Best New Play 2005 from the Oakland Press. The Stillness Between Breaths and It Came From Mars were selected to appear in the National New Play Network’s Festival of New Plays. He also co-authored Flyover, USA: Voices From Men of the Midwest at the Williamston Theatre (Winner of the 2009 Thespie Award for Best New Script). He also adapted Christmas Carol’d for the Performance Network. It Came From Mars was a recipient of 2009’s Edgerton Foundation New American Play Award, and won Best New Script 2010 from the Lansing State Journal. His play Dead Man’s Shoes won the Edgerton Foundation New American Play Award in 2011. Recently, his play The Gravedigger was adapted into a feature film with Indican Pictures. Mr. Zettelmaier is an adjunct lecturer at Adrian College, where he teaches Playwriting and Acting. He also teaches theatre courses at Siena Heights University. He’s an Artistic Associate and Resident Playwright at First Folio Theatre, an At Large Ambassador for the National New Play Network, and Artistic Director of Penny Seats Theatre in Ann Arbor, MI.