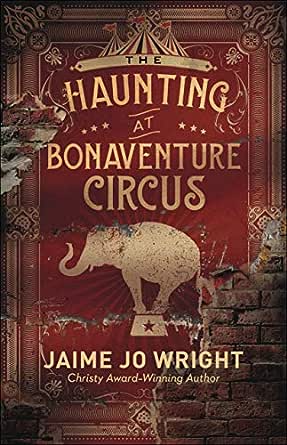 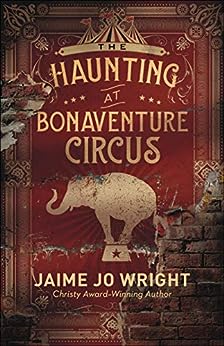 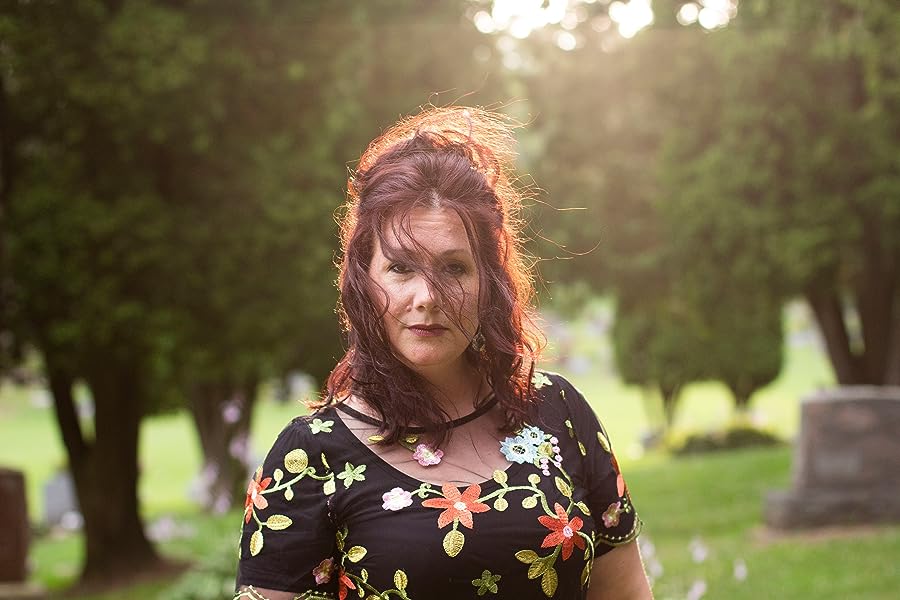 Welcome to Bonaventure Circus,
where misfits go to hide.

In 1928, the Bonaventure Circus has become a refuge for many, but Pippa Ripley was rejected from its inner circle as a baby and is no longer content to leave the reason for that rejection unquestioned. When she receives mysterious messages from someone called the "Watchman," she is determined to find him and the connection to her birth. As Pippa's search leads her to a man seeking justice for his murdered sister and evidence that a serial killer has been haunting the circus train, she must decide if uncovering her roots is worth putting herself directly in the path of the killer.

Decades later, an old circus train depot's future hangs in the balance--it will either be torn down or preserved for historical importance, and its fate rests on Realtor Chandler Faulk's shoulders. As she dives deep into the depot's history, she's also balancing a newly diagnosed disease and the pressures of single motherhood. When she discovers clues to unsolved murders of the past, Chandler is pulled into a story far darker and more haunting than even an abandoned train depot could portend.

"[Wright] shines in her unnerving encapsulation of small-town complexities, supernatural forces both sinister and saving, and persistent loyalty to the fascinating interconnectedness of a place's past and present."--Booklist on Echoes among the Stones

"Wright's entertaining latest (after Echoes Among the Stones) centers on two unsolved murders. . . . Wright braids the storylines nicely, building to a jaw-dropping conclusion. Readers of Colleen Coble will love this." --Publishers Weekly

"The intricate setup Wright delivers requires patience . . . but the ending is worth it. Fans of complex Christian fiction in the vein of Kristy Cambron and Michèle Phoenix will enjoy this title."--Library Journal

"Jaime Jo Wright's thrilling and mysterious The Haunting at Bonaventure Circus is set in the fictional town of Bluff River, Wisconsin, and intertwines the stories of two women who live a century apart. . . . Wright entertains with fast pacing, great writing, deep spiritual truths and just the right amount of spookiness."--BookPage

"Wright is a gifted and affirming storyteller whose newest novel will stun readers with its dramatization of revenge, brokenness, and the different ways people fight for the ones they love. This is an unexpectedly moving tale that brings dignity and depth to circus life. Drawing from the author's personal connection to Wisconsin's circus history, the tantalizing plot and immersive rendition of place are masterful. As Wright alternates between Chandler's present-day story and interludes set in 1928, she captivates with compassion, eerie eloquence, and astounding intensity."--Booklist starred review --This text refers to the paperback edition.

Jaime Jo Wright is the author of five novels, including Christy Award winner The House on Foster Hill and Carol Award winner The Reckoning at Gossamer Pond. She's also the Publishers Weekly and ECPA bestselling author of two novellas. Jaime lives in Wisconsin with her cat named Foo; her husband, Cap'n Hook; and their littles, Peter Pan and CoCo. To learn more, visit www.jaimewrightbooks.com. --This text refers to the paperback edition.