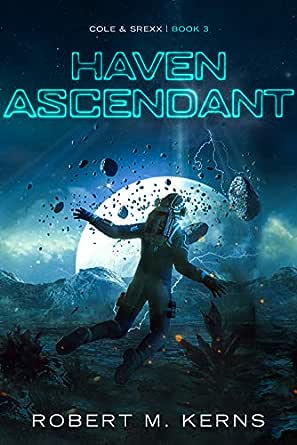 You've subscribed to Cole & Srexx! We will preorder your items within 24 hours of when they become available. When new books are released, we'll charge your default payment method for the lowest price available during the pre-order period.
Update your device or payment method, cancel individual pre-orders or your subscription at
Your Memberships & Subscriptions
There was an error. We were unable to process your subscription due to an error. Please refresh and try again. 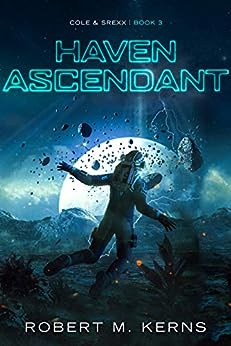 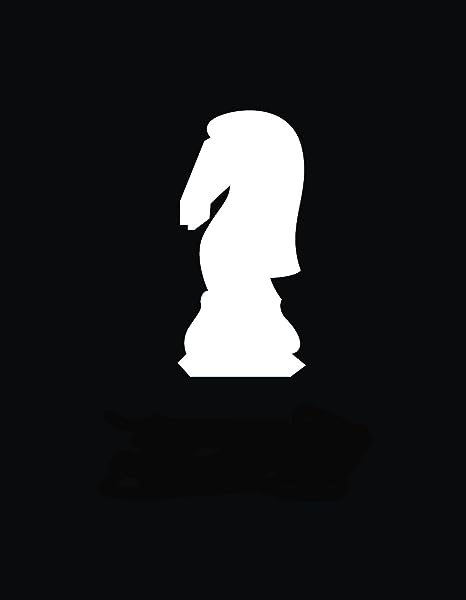 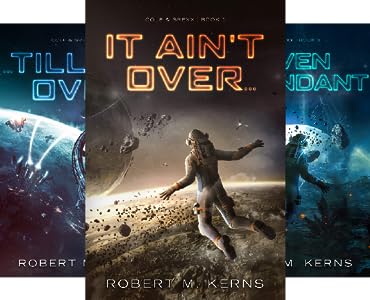 Robert M. Kerns (or Rob if you ever meet him in person) is a geek, and he claims that label proudly. Most of his geekiness revolves around Information Technology (IT), having over fifteen years in the industry; within IT, he especially prefers Servers and Networks, and he often makes the claim that his residence has a better data infrastructure than some businesses. Beyond IT, Rob enjoys Science Fiction and Fantasy of (almost) all stripes. He is a voracious reader, with his favorite books too numerous to list. Rob has been writing for over twenty years, and Awakening is his debut novel. Connect with Rob at robertmkerns.com. --This text refers to the paperback edition.

4.5 out of 5 stars
4.5 out of 5
129 global ratings
How are ratings calculated?
To calculate the overall star rating and percentage breakdown by star, we don’t use a simple average. Instead, our system considers things like how recent a review is and if the reviewer bought the item on Amazon. It also analyzes reviews to verify trustworthiness.
Top reviews

Amaxon Customer
3.0 out of 5 stars Dawn of an Empire
Reviewed in the United States on November 17, 2019
Verified Purchase
So far, the series has settled into building an empire from remnants. Cole decides where to assemble something and work gangs swarm over the project. Prospectors search for raw materials. Crews defect from nearby systems during civilian upheavals to join his Navy forming at Beta Magellan. He finances everything out of revenues from tolls. Everyone treats the tycoon with kid gloves.
During a facility tour, Admiral Sato consults with Cole.
Ex:
‘“Very well,” Sato replied, adding one nod. “There is another matter I’m reticent to discuss, but I have reason to believe you will encounter it soon enough elsewhere.”
“Oh?” Cole asked. “That sounds rather ominous.”
Sato’s expression quirked toward an almost-rueful smile. “Yes. It could very well be. A number of forward-thinking people have come to me, asking if you have any children or when you plan to have them.”
Kerns, Robert M.. Haven Ascendant (Cole & Srexx Book 3) . Knightsfall Press. Kindle Edition.

Ahhh, so the cool, reformed smuggler needs to begin thinking like a King and consider continuation of his line should he fall in battle? Nonsense. The line-of-succession was important to inheriting CIE, his family conglomerate. There is a board of directors to handle operations.
But as sovereign, even if Cole originally assembled a coalition of free systems, people might bestow power on some warrior other than his lineage. It makes more sense to identify and develop teammates who can lead.
Story line is weak, pacing is ponderous, and only one battle has emotional impact. Imagery O.K.

Robert G.
5.0 out of 5 stars I could not put these first three books down!
Reviewed in the United States on May 31, 2020
Verified Purchase
The action is nonstop and keeps the reader on the edge of their seat. I enjoyed them so much that I had mixed feelings, I wanted the story line to slow down so that rush could last a little longer and and on the other hand I could not wait to find out what would happen next. I thoroughly enjoyed every minute I spent immersed in the first three novels. I cannot wait for #4 to be released on kindle. I don't know the title of #4, but Robert mentioned that #5 will be "Solar Eclipsed". T hank You for a very enjoyable reading experience. I haven't been this wrapped up in a series since my Andre Norton days.
Read more
One person found this helpful
Helpful
Comment Report abuse

Phoenix
5.0 out of 5 stars More late nites
Reviewed in the United States on September 6, 2019
Verified Purchase
Still enjoying this wonderful series. The pacing is good and somewhat believable and the battles are well narrated. Cole is growing in respect and responsibility. He always steps up to do what's right. I enjoy his leading from the front and wish some more ”line marine” missions as I assume seems has totally tricked out his heavy suit... Prob with prototype shields. I feel the continued referencing of those events with no new missions is like one trick pony. However I'm glad that the romance finally got moving. Yay. About time. So now waiting for the next book... <sad face>
Read more
One person found this helpful
Helpful
Comment Report abuse

Mvargus
TOP 1000 REVIEWER
4.0 out of 5 stars still worth it.
Reviewed in the United States on October 27, 2019
Verified Purchase
This story is a bit of a tough one for me to rate. I really enjoy the quality of the relationship between the main character Cole and his "pet' ship Srexx. They somehow just work, and the scale of the tale is fascinating and fun.

However, I do have to say that the epic scale has had the effect of dehumanizing the other characters in my eyes. There just isn't enough page space to keep developing all of the characters. Worse the information regarding the villains is somewhat contradictory with the amount of power the villains have seemingly rising infinitely without there being any kind of balance with what economic costs they'd have to be paying.

Still great, but definitely losing some of the magic due to the fact that the enemy just doesn't make much sense anymore.
Read more
Helpful
Comment Report abuse

Kindle Customer
5.0 out of 5 stars Great book but...
Reviewed in the United States on October 18, 2019
Verified Purchase
I really loved the book and the series as a whole.

This issue happened in previous books, but got MUCH worse in this one.
Read more
One person found this helpful
Helpful
Comment Report abuse

Chuck Hagberg
5.0 out of 5 stars Habit forming
Reviewed in the United States on September 26, 2019
Verified Purchase
First I would like to say that I am sorry for not rating each of the 3 books in this collection. All were GREAT! So much so that I plowed through them in 4 days! The only other writer O have ever done that with is the GREAT David Weber. So believe me when I say that these books are excellent!(My only complaint is that 2 & 3 needed more pages.) Also please don't stop at 5.
Read more
One person found this helpful
Helpful
Comment Report abuse

Azwoodyjh
2.0 out of 5 stars Not a man of the people, but a man for the elitists.
Reviewed in the United States on May 21, 2020
Verified Purchase
For the most part I enjoyed reading the book. The part I really did not like turned me off. Basically the protagonist opinion and treatment of people. When the common people where suffering the protagonist would almost shrug and say oh well... but when leaders and their family i.E dukes and other titled people where wronged... he would jump to fix it. The author tried to portray the protagonist as a man for the people, but he is not. The book is worth the 3.99 I paid to read, but until the author looks at some of these failures, I do not think he will achieve the higher ratings and rankings that the author could achieve.

The author should do a little research as to why certain policies exists before overruling them, in this book. For example, relationship between crews. Why did the policy exists? What happened that this policy was put into place.

Now the author might be leading to a drama that happens with these policy changes... but then that would turn the type of book that this is.
Read more
Helpful
Comment Report abuse

Amazon Customerhardcore sick
5.0 out of 5 stars Hardcore
Reviewed in the United States on October 12, 2019
Verified Purchase
I enjoy giving FIVE star rating for this book. So far the books in this series have earned them. Quite a fascinating them. Even though the battles are one sided as a rule it does not take away from the story. I recommend this book to all readers of space opera and fantasy story's.
Read more
Helpful
Comment Report abuse
See all reviews

Paul B (UK)
5.0 out of 5 stars 3rd book in series
Reviewed in the United Kingdom on July 22, 2020
Verified Purchase
great read, great story.

But when is book 4 being released
Read more
Report abuse

Deso
4.0 out of 5 stars Same ol same
Reviewed in Australia on August 8, 2020
Verified Purchase
The plot here is now pretty much predictable. Cole rushers in where angles fear to tread where he perceives his “friends “ are at risk and rescues them from impossible tight situations . At the same time he is fighting with his conscience about what he should do in the future. Over all Mr Kerns is a great story teller if no a bit predictable.
Read more
One person found this helpful
Report abuse

June Kraft
4.0 out of 5 stars Enjoyed the book
Reviewed in Canada on August 20, 2020
Verified Purchase
Enjoyed the concept and characters. Action moved a little fast but it did aid in getting the plot forward. Would really like to have
Srexx more fully explored and go on with Cole for some of the “galaxy tours”. Enjoyed all three books.
Read more
Report abuse