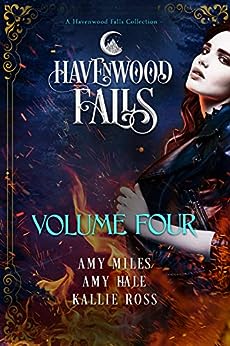 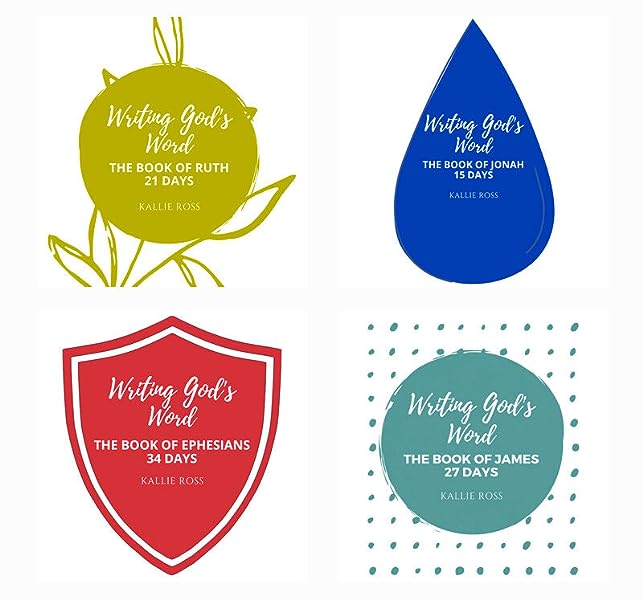 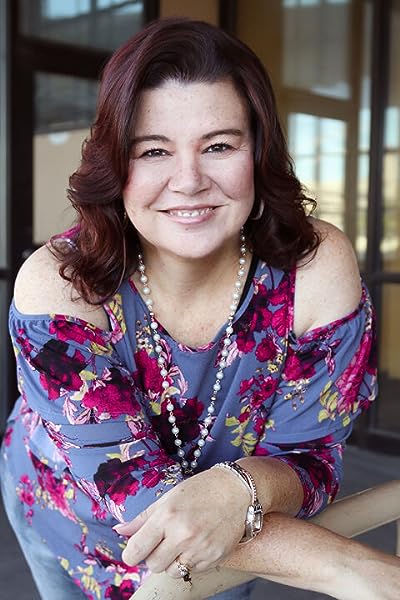 A collection of paranormal fantasy novellas (books 11, 13-14) in the main series of the multi-author shared world of Havenwood Falls, home to sexy men, strong women, and neighbors who bite.

Flames Among the Frost by Amy Hale

Trouble has a way of finding Jetta Mills, and she quickly learns that the best place for a frost dragon shifter is back within the warded borders of home—Havenwood Falls. When Conrad Monroe is hired to find a thief, the trail leads him to the Colorado mountains and Jetta. He doesn’t know what he’s getting into with her, and she has no idea that Conrad has quite a few secrets of his own.

From the Embers by Amy Miles

Driven to avenge her momma’s brutal murder, Ember Ramsey infiltrates a world of bloodthirsty monsters, but as a flame-wielding fighter, she might be the deadliest of them all. When she comes face to face with the black-eyed demon who haunts her nightmares, Ember trails the killer to a quaint mountain town. Never before has she been so close to her goal, but her control is weakening. Soon the fires will spread, and Ember’s no longer sure she can hold back the power she possesses. Or that she wants to—even if it means burning Havenwood Falls to the ground.

Wolf-shifter Tate Kasun is expected to safeguard the ancient magic of Havenwood Falls, but when Alex Newton crashes into his arms, he begins to question everything. After years of trying to prove the supernatural world doesn’t exist, Alex discovers that the ancient ring she wears holds powers that make her a threat to the Court of the Sun and the Moon, and puts her in imminent danger from those who want the power for themselves.

Welcome to Havenwood Falls, home to sexy men, strong women, and neighbors who bite. Discover supernatural mystery, thrills, and romance in a place where everyone has a deep, dark, and often deadly secret.

★★★★★ "Another amazing read from the Havenwood Falls series. I have grown to love this world, its quirks, and it's darkness."

★★★★★ "From start to finish, I could not put this story down. I hated for it to end. For lovers of the paranormal, this is a must read."

The Havenwood Falls shared world is a collaborative effort by multiple authors across multiple series all in the paranormal fantasy genre, allowing readers to discover new authors and stories to fall in love with. Each author brings a stand-alone plotline, so they can be read in any order, but there are many crossovers among the stories.

Other volumes in the signature Havenwood Falls adult series:

Many more stories are available as individual books with monthly releases.

Lolita
VINE VOICE
5.0 out of 5 stars Awesome - 5 stars all around
Reviewed in the United States 🇺🇸 on August 21, 2021
Flames Among the Frost - I loved this from the beginning to the end. What a story! And the ending was so feel-good. It was a page turning quick read, but memorable and most enjoyable. Conrad and Jetta make a perfect couple. I would love to see more of the extended family in future books.

From the Embers - Awesome tale and very well written. I've loved Amy Miles work in the Arotas trilogy and was thrilled to see her name on this book. She didn't let me down. This story was amazing and I couldn't help but adore Atticus as well as Ember. It would have been nice to see more of her foster mother, but her role was appropriately small considering this is a novella. Even so, Amy Miles managed to make her more than a flat secondary character of little consequence. I could see she meant a lot to Ember and vice versa. I hope to perhaps see more of Atticus and Ember in a future book. Maybe one focusing on Bex or Orlon.

Defying Gravity - I really enjoyed this story about Tate and Alexis. She's a college student gathering data for her dissertation to prove there is no such thing as the supernatural to complete her PhD. After a mishap with a lion and a wolf (both shifters) she stumbles into Havenwood Falls. He's the sheriff's son and destined to become the deputy in Havenwood Falls. It's his family mission to serve and protect the citizens of HF. But he doesn't want to be deputy causing many arguments with his father. He meets Alex when she comes to HF and is instantly drawn her - hard - by the mystical bond the wolves feel when they meet their mates. But there's something different about Alex. She didn't set off the wards set up to protect the town and to notify city leaders of newcomers. She's somehow shielded, but there's more to it than that. And whenever Tate touches her, he feels a painful shock which is problematic considering how much he wants to kiss her.
Read more
Helpful
Report abuse

JenniferHinojosaWrites
5.0 out of 5 stars Never gets boring
Reviewed in the United States 🇺🇸 on September 13, 2021
Volume 4 introduces 2 new and unusual supernatural characters that draw you into their world and you never want to leave. The idea of so many different characters and authors in the same world makes sure you never get bored and you just keep wanting more.
Read more
Helpful
Report abuse
See all reviews

Amazon Customer
5.0 out of 5 stars Havenwood falls volume five
Reviewed in the United Kingdom 🇬🇧 on March 2, 2019
Verified Purchase
I liked every story in the book, couldn’t wait to read the story in the book, waiting for volume five to come out
Read more
Report abuse
See all reviews
Report an issue
Does this item contain inappropriate content?
Report
Do you believe that this item violates a copyright?
Report
Does this item contain quality or formatting issues?
Report