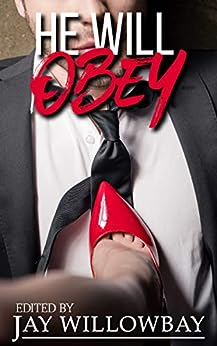 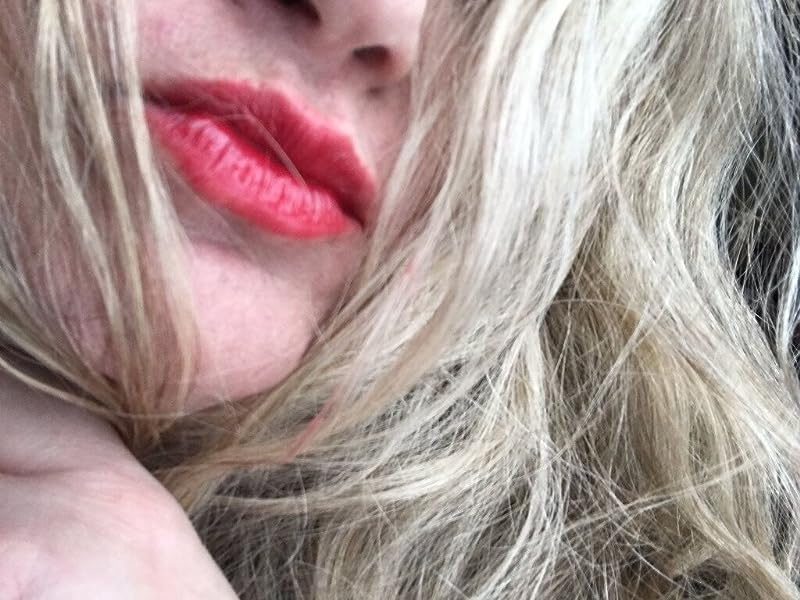 He Will Obey Kindle Edition

21 sizzling stories where women are in charge, and men kneel on command! We have switching couples, subby couples, hypno pets, sissies, femboys, cuckolds, chastity slaves, phone subs and more, but every man in this anthology has one thing in common: He. Will. Obey.
Read more
Previous page
Next page

5.0 out of 5 stars
5 out of 5
16 global ratings
How customer reviews and ratings work

Amazon Customer
5.0 out of 5 stars Great anthology, super sexy
Reviewed in the United States 🇺🇸 on December 26, 2020
Verified Purchase
This review is for Christmas DeLights by Lindsay Crook. This was a short, quick but steamy read that had me turning pages like it was nobodies business. I loved the dom and her sub, and the images Crook put in my mind as I read her story. Well done!
Read more
One person found this helpful
Helpful
Report abuse

Joshua D. Hitch
5.0 out of 5 stars Women should be in charge
Reviewed in the United States 🇺🇸 on December 10, 2020
Verified Purchase
If you agree with my title, and women being in charge excites you, this book will excite you. Reading through a menagerie of powerful Women in charge of the situation is personally thrilling and stimulating, yet comforting. It just feels right.
Read more
One person found this helpful
Helpful
Report abuse

K. Montgomery
5.0 out of 5 stars Amazingly seductive!
Reviewed in the United States 🇺🇸 on December 12, 2020
Verified Purchase
The variety of work from the multitude of writers that contributed to this book is phenomenal! I can barely put it down! And, L.K De Blas, great work as always🙏🏽🖤 this is a treat!
Read more
One person found this helpful
Helpful
Report abuse

Rayne Havok
5.0 out of 5 stars Lindsay Crook!
Reviewed in the United States 🇺🇸 on April 4, 2021
This review is for the last story-written by Lindsay Crook.

What a naughty little Christmas tale. I expect to see this author doing great things in the future. Mark my words.
Read more
Helpful
Report abuse

Kailey
5.0 out of 5 stars Great Variety of Kinky Stories!
Reviewed in the United States 🇺🇸 on December 10, 2020
I'm almost finished reading this and loved the variety and creativity that I found here! I do have a story included in this collection under my pen name but most of the authors I read were new to me authors. These stories are fun, sexy, and exposed me to a bunch of kinks I knew next to nothing about. They are entertaining, unique, and I loved seeing how one premise- write a story about female domination and male submission- had such varied and interesting responses. I'll definitely be checking out more from the authors featured in this anthology!
Read more
One person found this helpful
Helpful
Report abuse

Rockin McIncubus
5.0 out of 5 stars Hot Gifts Inside
Reviewed in the United States 🇺🇸 on December 15, 2020
What a collection of sexy Holiday stories....gotta say my favorite gift was by Lindsay Crook *Christmas DeLights*.... she knows how how to decorate a tree & light you up!!! These were sweet reads...I recommend this hot & naughty package to everyone no matter what holiday it is!
Read more
One person found this helpful
Helpful
Report abuse
See all reviews

D Rone
5.0 out of 5 stars Fun collection of kinky short stories
Reviewed in Canada 🇨🇦 on August 18, 2021
Verified Purchase
Bought the digital kindle version and read through a majority of the stories that I was interested in. All were incredibly well written.
Really liked Jared’s First Session by Luna Lavender.