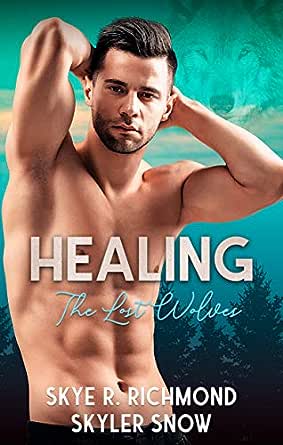 You've subscribed to The Lost Wolves! We will preorder your items within 24 hours of when they become available. When new books are released, we'll charge your default payment method for the lowest price available during the pre-order period.
Update your device or payment method, cancel individual pre-orders or your subscription at
Your Memberships & Subscriptions
There was an error. We were unable to process your subscription due to an error. Please refresh and try again. 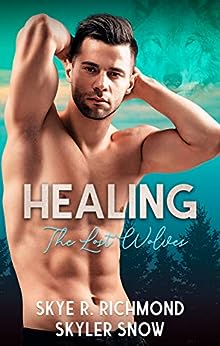 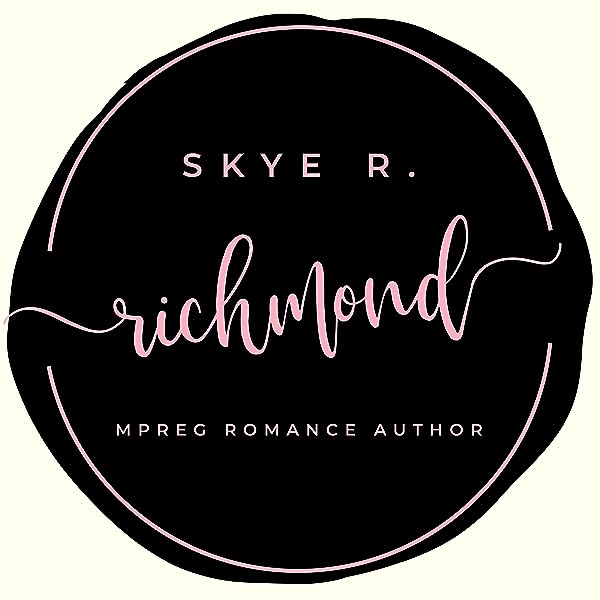 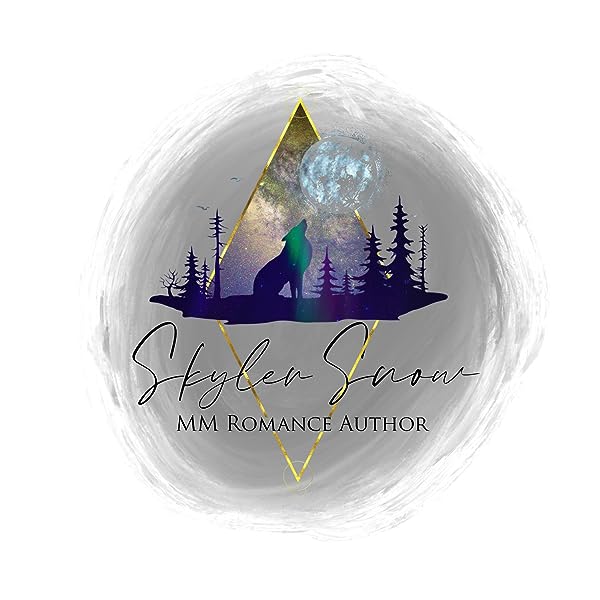 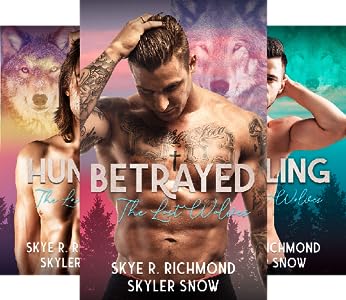 *Vanessa*
4.0 out of 5 stars Sweet romance. 😊💙💙
Reviewed in the United States on October 14, 2020
Verified Purchase
I really enjoyed this well written and very sweet romance. Graysen was very patient and I appreciated how he came to understand and love Rory. Soren was at the end of the story, however, he wasn't quite mentioned throughout the book so I was a bit thrown off about who he was when he had found his mate. I did love the beautiful ending for Rory and Graysen. Nice read.
Read more
Helpful
Comment Report abuse

Kathryn M
5.0 out of 5 stars Healing power of True Mates!
Reviewed in the United States on September 20, 2020
Healing by Skye Richmond and Skyler Snow is part of The Lost Wolves series. This is a sweet story about finding the strength to trust and love after being mistreated in the past. It has drama but also sweet romance. Greyson is the type of Alpha I like to read about - strong, protective and able to step up and be the man he needs to be and give his mate the time and space he needs. Greyson and Rory have a wonderful lovestory and I fully enjoyed their journey.

I was able to read an advanced copy of this title and am reviewing voluntarily and honestly my own thoughts, opinion and reactions based on that copy.

Stephanie VO
5.0 out of 5 stars Grayson and Rory.
Reviewed in the United States on September 25, 2020
Such a sweet story and definitely the perfect title for this story. Grayson and Rory's story is so beautiful. I just love how these two developed their relationship and seeing Rory slowly recovering from being abuse. I couldn't love Grayson more for being so patience with Rory. Such an amazing journey.
Read more
Helpful
Comment Report abuse

AL
4.0 out of 5 stars Great world building
Reviewed in the United States on September 25, 2020
What I love about paranormal stories is the freedom writers have to create their own realities. This series is an example of really good world building! Everything fits and makes sense.
This part, about healing and overcoming past trauma, was a pleasure to read! Loved the characters a lot!

TaffyG
5.0 out of 5 stars A great addition....
Reviewed in the United States on September 28, 2020
Rory went through so much to find his HEA. He escaped from a abusive relationship, found his fated mate, and finally stood up to his abuser. This was a great addition to the series, I'm looking forward to reading Soren story next.
Read more
Helpful
Comment Report abuse

E
5.0 out of 5 stars Love and healing
Reviewed in the United States on September 22, 2020
Such a great story about healing, fated mates and love. I’m excited to watch the pack grow.
Read more
Helpful
Comment Report abuse

Holly
5.0 out of 5 stars 5 big stars!!
Reviewed in the United States on September 20, 2020
I loved this book!!!! This series is awesome, and I hope it goes on forever!
Read more
Helpful
Comment Report abuse
See all reviews