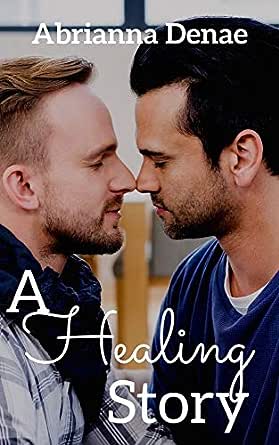 You've subscribed to Stories! We will preorder your items within 24 hours of when they become available. When new books are released, we'll charge your default payment method for the lowest price available during the pre-order period.
Update your device or payment method, cancel individual pre-orders or your subscription at
Your Memberships & Subscriptions
There was an error. We were unable to process your subscription due to an error. Please refresh and try again. 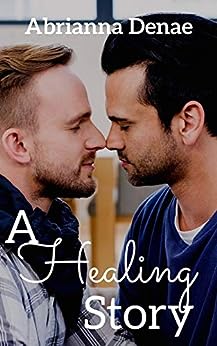 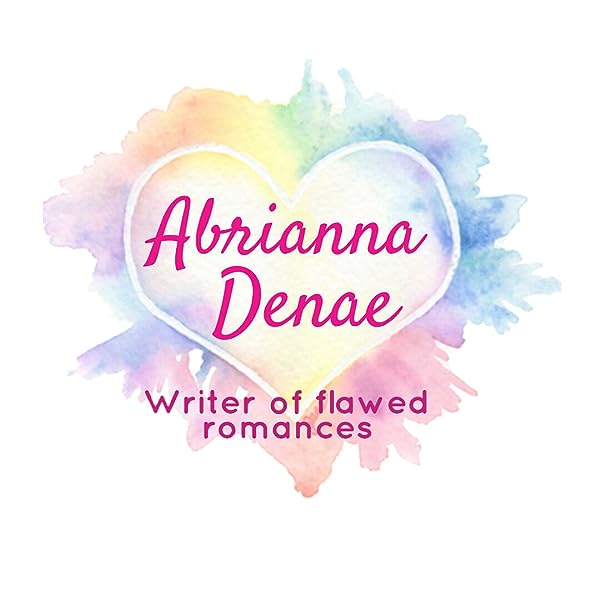 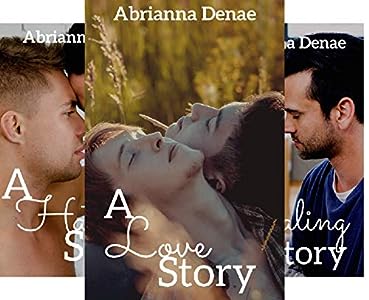 BE Kissel
5.0 out of 5 stars Love come unexpectedly with a chance encounter
Reviewed in the United States on July 10, 2020
Verified Purchase
This book is definitely my favorite of the series because it has a sense of closure and Happily Ever After.

Coming out is hard. Harder when you have a close minded family you want to impress. One chance meeting, that is hot as heck, and courage come from within an from a new family.

I feel for Matthias, I didnt hate him before but I didnt like him and as Abrianna Deane put out teasers for this book I grew to love him. I dont love him as much as Rhys, but I get him.
Read more
One person found this helpful
Helpful
Report abuse

Janet L Hunt
5.0 out of 5 stars An awesome series!!
Reviewed in the United States on August 24, 2020
Verified Purchase
This series just keeps getting better and better. We had met Matthias in a previous story and I really didn’t care for him at all. Mattias, who is Jamie’s brother meets Neil in a bar. Neil is a good person and he and Matthias become friends. Matthias eventually opens up. He starts to understand why he has acted like he has in the past. So many emotions run throughout this story. This was sooo good. I cannot say enough good about this series!! I highly recommend!! I am voluntarily leaving a review form an ARC that I received. My reviews are solely based on my thoughts and opinions.
Read more
Helpful
Report abuse

OldLadyStauffer
5.0 out of 5 stars Story of love, redemption, and accepting oneself. Loved it!
Reviewed in the United States on July 11, 2020
I had a feeling we would get a book that told Matthias’ story. We first met him in book one. He is Jamie’s brother. He was NOT a likable fellow. He was bigoted and violent. I felt like there was something behind his behavior though. Knowing what Jamie went through, and reading that Matthias was put through conversion therapy alongside him, I knew there was more to it.

This book also gives us further insight into Neil. All we really knew about him was that he was Rhys’ and Jamie’s assistant who tried too hard. I was intrigued by the author’s decision to pair Matthias and Neil. I didn’t see that coming.

After seeing him alone, at the bar, several times, something tugs Neil to approach Matthias. They were complete strangers. Neil discovered that Matthias was DEEEEP in the closet. Despite the fact that he avoids closet cases, Neil can’t help it; he’s inexplicably drawn to him, and Matthias is desperate and lonely enough to accept it.

Matthias is not an easy man. He is full of anger, resentment, self-loathing, regret, and despair. He wants to change, wants it all to stop, but he doesn’t know how. His head is so full of the bigotry he hid behind, that it takes a long time for them to make headway. Slowly it happens, though. It’s going to be a tough road, and Matthias has no idea why Neil is so nice to him, but he is truly grateful.

I wanted to punch Jamie’s and Matthias’ mother so many times. I was giddy when Matthias finally started standing up to her. He wasn’t going to be her lackey anymore. He didn’t want to deprive Jamie of his well-deserved happiness and new family.

Redemption is not easily obtained, and it’s definitely not easy for Matthias. He did some really heinous things he will regret for the rest of his life, e.g. Alex’s problems with his hand and wrist. Matthias wants to be better and part of that is by trying to fix what he broke. It’s a gamble, because he did a lot of damage and he doesn’t know if he’ll get the chance to mend his relationship with Jamie. Jamie could say no.

Mending his relationship with Jamie is not his only hurdle. He has to figure out how to not only allow himself to be the person he really is, but to love himself, too. That is probably the toughest battle. Self-loathing is a mean beast.

This is the third book in the Stories series, and it should be read in order. The author recommends reading at least book 1, but I feel like it would be really beneficial to read book 1 and 2 before this one. It will give you a true sense of every character that’s involved in this book, and a broader perspective. Plus, this is a really great series. So, why not read them all? These books are ones everyone should read at least once. It is very thought-provoking and relatable on a basic human level. I can’t recommend it enough.

Bookworm
4.0 out of 5 stars Matthias - oh, the long & winding road
Reviewed in the United States on September 7, 2020
This may be my favorite of the three books! As with the first two, we get to focus on a specific couple, while also continuing to watch the others grow.

It was clear from the beginning that something was just not..okay... with Matthias. We got further hints on book two and we finally get to the heart of the matter in book three. Matthias, in his own way, is just as damaged as Jamie. That family - WOW! Marta needs a really good b!+ch s|@p!

Neil has exactly had it easy, but he certainly knows he has worth and that he is loved by both family and found family. It's a beautiful thing!

As with the first two books, we skip between both POV and time frame. If you've read book one & two (and you really should, first) them you've encountered this before. Go with the flow - it gets easier, lol.

There are still some issues with editing/proofreading, but not nearly as much. Yay!

I HOPE we get a chance at Bas' story.

**Warning** As with the first two books, please pay attention to trigger warnings. There are difficulties ahead.
Read more
Helpful
Report abuse

Susie Umphers
5.0 out of 5 stars Great trilogy concludes
Reviewed in the United States on September 1, 2020
The three books in this series all fit together like one big, sprawling novel where characters appear in major roles through all three stories while each book introduces a new couple to be the main romantic interest. All three books share a couple of features, first, the pain the couples have to overcome is real and you can feel it in the way the author writes each character. The difficulties of the past have real and realistic impacts on the present and for that reason, each character feels like someone you could know in "real life". Here, unlike the previous two books the characters do not have a long history together before the story begins. There are relationships between the two main characters and characters from the previous novels but this is a story about the beginning of a romantic relationship and how two men learn to give and trust. Again, it feels very realistic and the ending is completely satisfying. I am sad to say goodbye to all the characters from this trilogy but I feel like I know them so well I can imagine their lives continuing after the book is closed.
Read more
Helpful
Report abuse
See all reviews