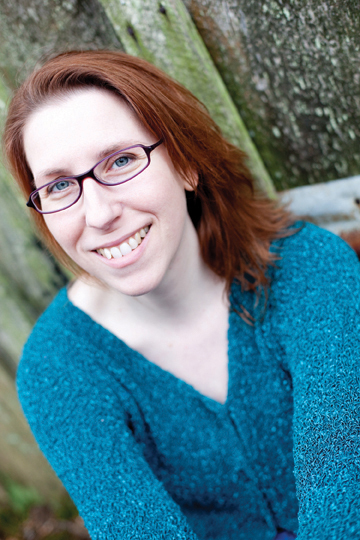 “Fantasy fans and those who just love a good story will enjoy this fast-paced novel and eagerly await book two.” (School Library Journal)

Part fugitive, part hero, fifteen-year-old Nya is barely staying ahead of the Duke of Baseer’s trackers. Wanted for a crime she didn’t mean to commit, she risks capture to protect every Taker she can find, determined to prevent the Duke from using them in his fiendish experiments. But resolve isn’t enough to protect any of them, and Nya soon realizes that the only way to keep them all out of the Duke’s clutches is to flee Geveg. Unfortunately, the Duke’s best tracker has other ideas.

Nya finds herself trapped in the last place she ever wanted to be, forced to trust the last people she ever thought she could. More is at stake than just the people of Geveg, and the closer she gets to uncovering the Duke’s plan, the more she discovers how critical she is to his victory. To save Geveg, she just might have to save Baseer—if she doesn’t destroy it first.

Janice Hardy is the award-winning author of the teenfantasy trilogy The Healing Wars. Her novels include "The Shifter,""Blue Fire,"and"Darkfall" from Balzer+Bray/Harper Collins. "TheShifter,"was chosen for the 2014 list of "Ten Books All Young GeorgiansShould Read" from the Georgia Center for the Book. It was alsoshortlisted for the Waterstones Children's Book Prize (2011), and TheTruman Award (2011).

Janice is also the founder of FictionUniversity, a site dedicated to helping writers improve their craft. Her popular Foundations of Fiction series includes "Plotting Your Novel:Ideas and Structure," a self-guided workshop for plotting a novel, thecompanion "Plotting Your Novel Workbook," and the  Revising Your Novel: First Draft to Finished Draft series. Her Skill Buildersseries includes "Understanding Show,Don't Tell (And Really Getting It)," and "Understanding Conflict(And What It Really Means)," focusing oncommon problem areas for writers.

As J.T. Hardy, she writes fantasy and science fiction for adults. The first book in her Grace Harper series is "Blood Ties."

Janice loves talking with writers and encourages questions of all types - even the weird ones. She lives in Central Florida with her husband, twocats,one yard zombie, and a very nervous freshwater eel. You can visither online at JaniceHardy.com or chat with her about writing atFiction-University.com.