Heart of Jade and millions of other books are available for Amazon Kindle. Learn more
Share <Embed> 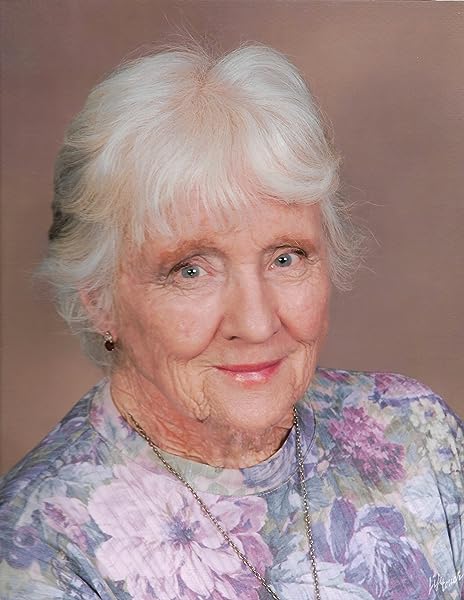 Start reading Heart of Jade on your Kindle in under a minute.

LAS Reviewer
4.0 out of 5 stars good reading
Reviewed in the United States on June 19, 2018
Imagine going back in time over a thousand years to a place filled with beauty and danger at every turn. Modern-day archaeologist, Sienna, does just that. She has lost her family and now finds herself, through an accident, back in time to the days of a great king of the Mayan people. This would certainly be a scary situation, but she meets a gorgeous warrior prince, Prince Balam. What makes this guy even more intriguing is that he is also a shaman and has a unique supernatural talent. This talent comes into play in the book, when Sienna finds herself in one of her many face-offs with death.

The two develop feelings for each other. The problem is, they each have a goal, and their goals clash with each other. Another issue arises: Prince Balam has been promised to another woman, and peace between cities may depend on him honoring his obligation. Despite these problems, and their developing love, the Prince Balam and Sienna keep their honor in check. Both are very likeable characters that readers can relate to.

Their deadly enemies present such obstacles that we get to see Prince Balam and Sienna at their best, facing such situations. Some enemies are obvious. However, others, not so much. There is a mystery here. The two suspect certain people of being against them, but are they? The author has done a good job surprising readers at different points. The plot moves along at a fast pace, making this a page-turner. The setting is exotic and therefore fun to read. Sometimes though, certain things are confusing. Does Sienna believe Prince Balam in the beginning or not? And there is some telling and not showing, which distances the reader a bit. However, this is not a common problem in the book. Near the end there was a drastic turnaround of events. I found myself wishing certain things were explained better because there was a bit of a jump. I did really enjoy the book though and was satisfied with the very ending. I recommend this to those who love time travels or exotic settings.