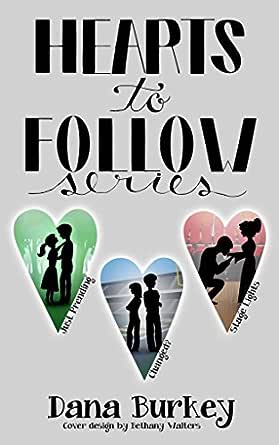 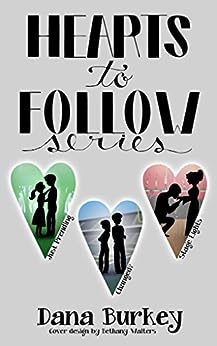 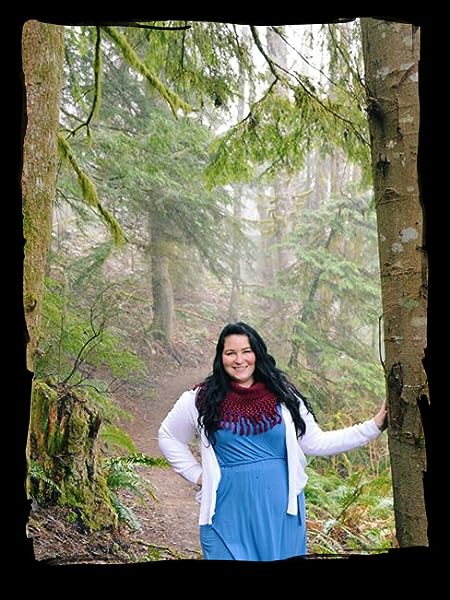 Dana Burkey graduated college in 2009 with a degree in theater and a minor in creative writing. She is currently living in Washington State in a little cabin in the woods with her cat Cato. She works full time at a kids camp, and spends her free time doing community theater and adventuring in nature! --This text refers to the paperback edition.