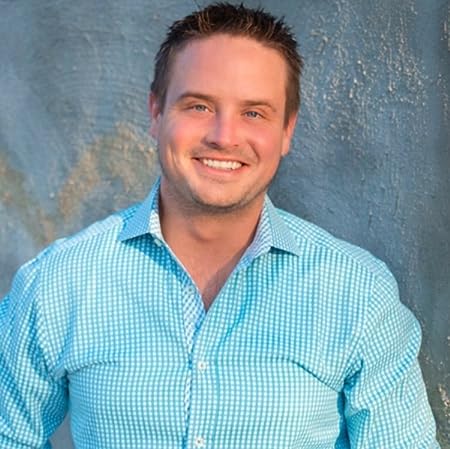 I’m a Millennial who has failed his way to success the old school way. To a lot of people, that means I’ve made a lot of money, and they’re right about the income. The thing is, that’s not how I measure success. While it’s not something I would gladly give up, the money is the result of success, not the definition.

My family wasn’t poor when I was growing up in the piney-woods of East Texas, but my parents never had money for anything extra. I had to earn that myself. School was a chore for me, and my teachers usually kept me near their desks so that I was always within easy reach. That was easy for them since our graduating class only had twenty or so students. The only reason I even considered college was because I wanted to be a cop, and I needed to complete three semesters at the local junior college to be admitted to the police academy.

I still had to wait until I was twenty-one to become a cop, so I took a sales job for the interim, and I was pretty good at it. It didn’t take long for me to realize I had found a way to have everything I’d wanted growing up. The experience was eye-opening, but poor leadership and a lack of ethics on the part of my managers led me to move to the insurance industry.

Once I got the hang of the new job, my career took off and I thought I’d found my calling. Once again, though, poor leadership and a lack of integrity from my managers forced me to make a move. In 2009, I took an independent management position with a seventy-six year old company specializing in employee benefits. My responsibility was primarily recruiting and training new agents and managers. That’s where I found my true talent, and my career went into overdrive.

My district team led the company in 2010, and in 2011 I became the youngest Territory Sales Manager in Colonial Life’s history. I took over an operation that had finished forty-first out of forty-two territories the previous year. By the time I returned to Texas in May of 2013, we were the number three territory in the nation. In Dallas, I’m responsible for over six hundred agents and managers, as well as a territory staff that supports our operations. We continue to grow and finish near the top in all company rankings.

My success rate for developing leaders is more than four times the company average, and I always pass on my leadership philosophy and principles to those I train. To date, several managers I hired and developed have taken over their own territories and made them into successful enterprises. They are finding and developing leaders, as well. Their success rates for new agents and managers are some of the best in the industry.

My life became truly full on June 18th of 2016 when I married the woman of my dreams. Ignorance on Fire could not have happened without her help and support. 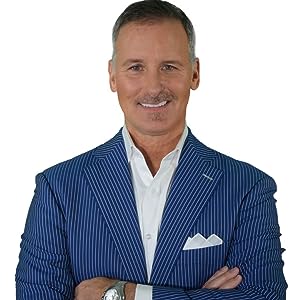 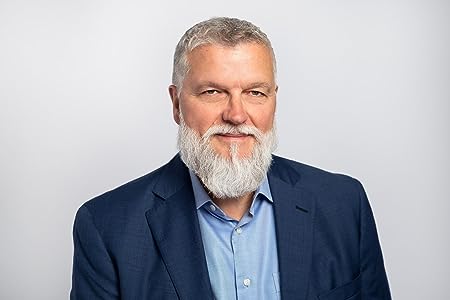 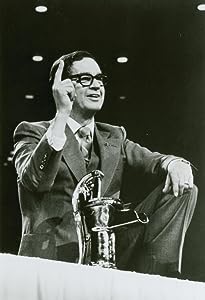 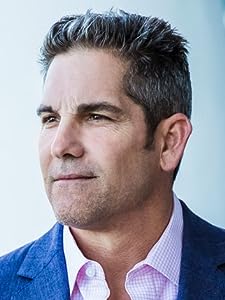 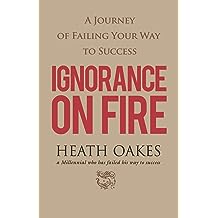 Ignorance on Fire: A Journey of Failing Your Way to Success Nov 28, 2016
by Heath Oakes
( 41 )
$9.99
Heath Oakes is a Millennial who has achieved great success helping others through leadership by example. In Ignorance on Fire, A Journey of Failing Your Way to Success, he shares the basic principles that helped him find the definition of true success and turn his failures into opportunities to help others. The lessons he learned are woven into the story of his journey from a barely educated young man looking to make a lot of money to the youngest executive in the history of a Fortune 500 company. Throughout the book, he demonstrates leadership by example, and how money and material possessions are the by-products not the definition of success. Bob Burg, coauthor of The Go-Giver, described the book as follows: WOW - leadership lessons from a top producer that each and every one of us can benefit from greatly! Prepare to be inspired, educated, and ready to go out and make things happen through focusing on helping others make things happen for themselves.
Read more
Other Formats: Audible Audiobook , Paperback