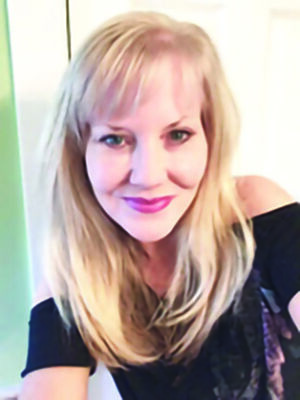 Heather S. Lonczak, Ph.D., is an Educational Psychologist, writer and poet who has published a number of scholarly articles primarily aimed at positive youth development and the reduction of health disparities. She has published several works of fiction for children - the first of which designed to empower kids with tools to deal with being teased. Given Dr. Lonczak's great love of animals and wildlife, many of her creative works are aimed at increasing empathy towards different animal species. Dr. Lonczak lives in Seattle with her family.

Lonczak, H. (2007). Mookey the monkey gets over being teased. Washington, D.C.: Magination Press. 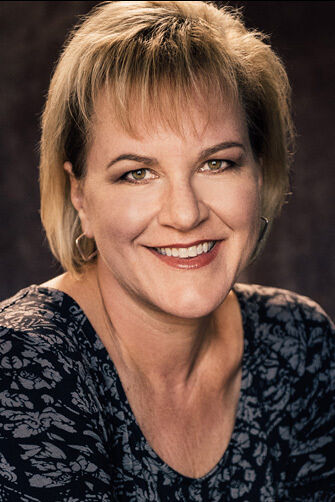 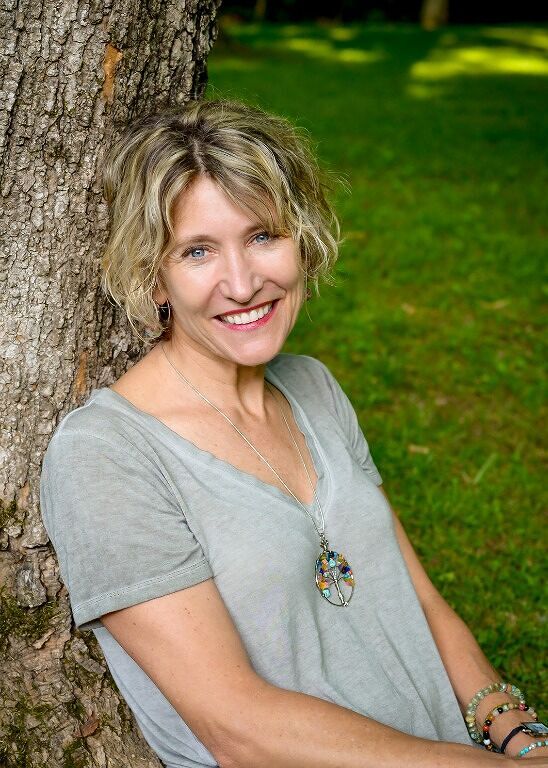 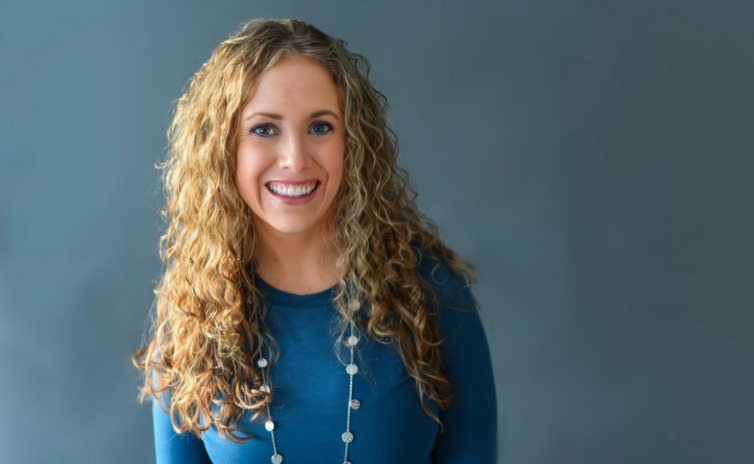 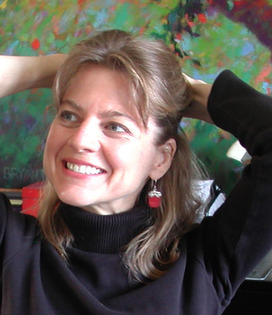 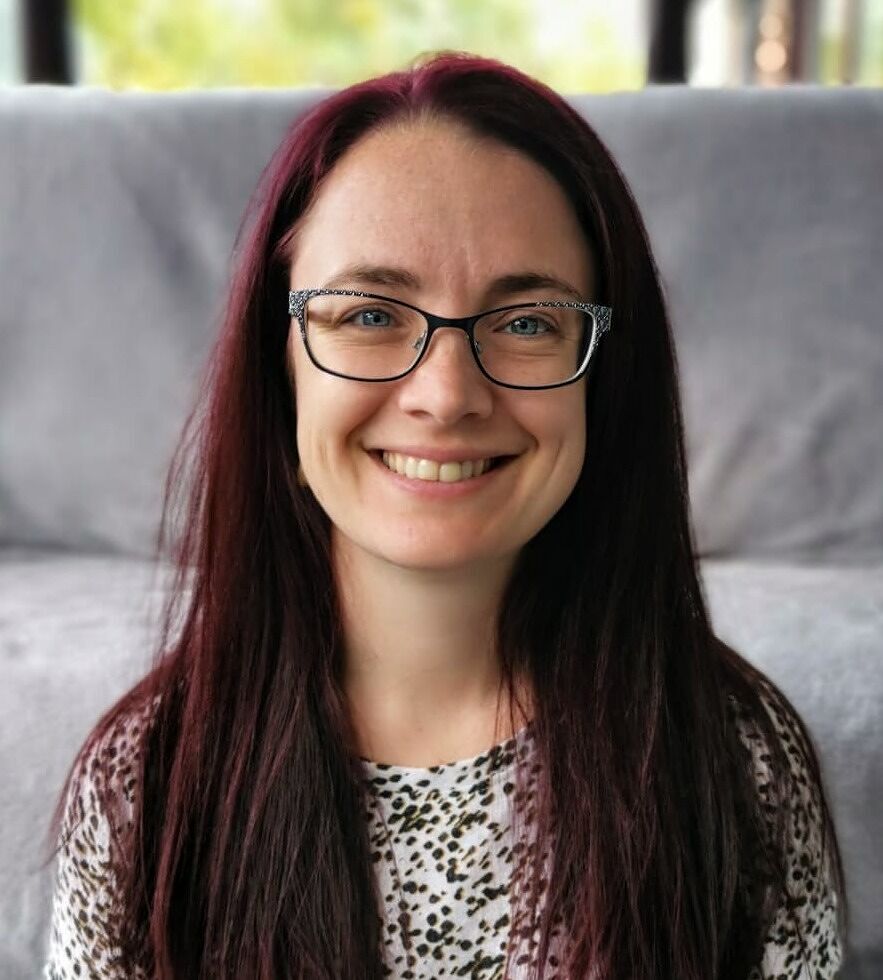 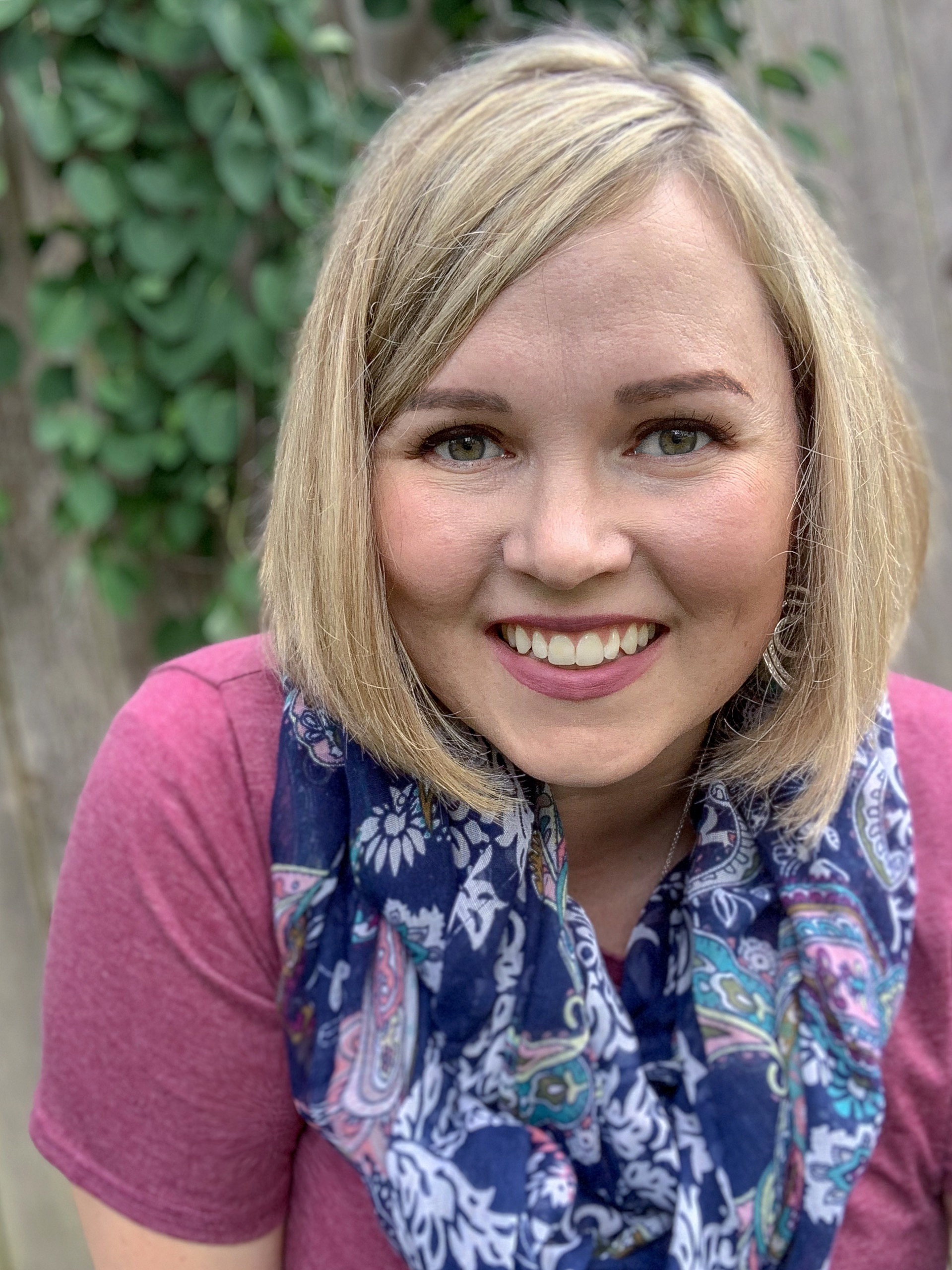 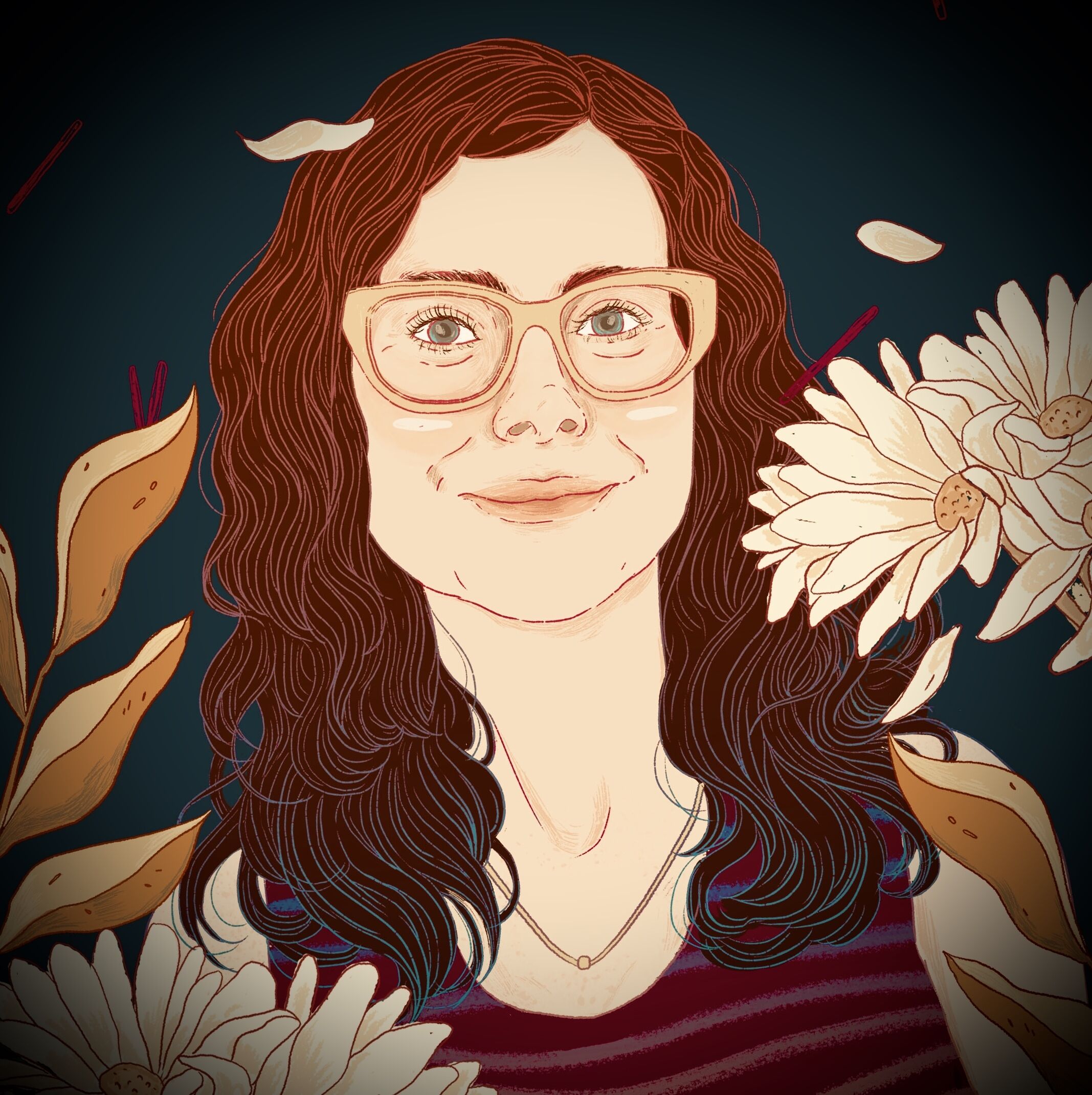 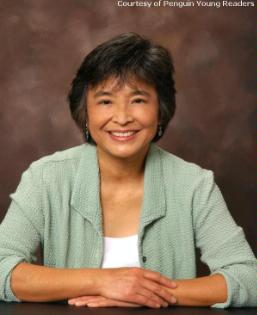 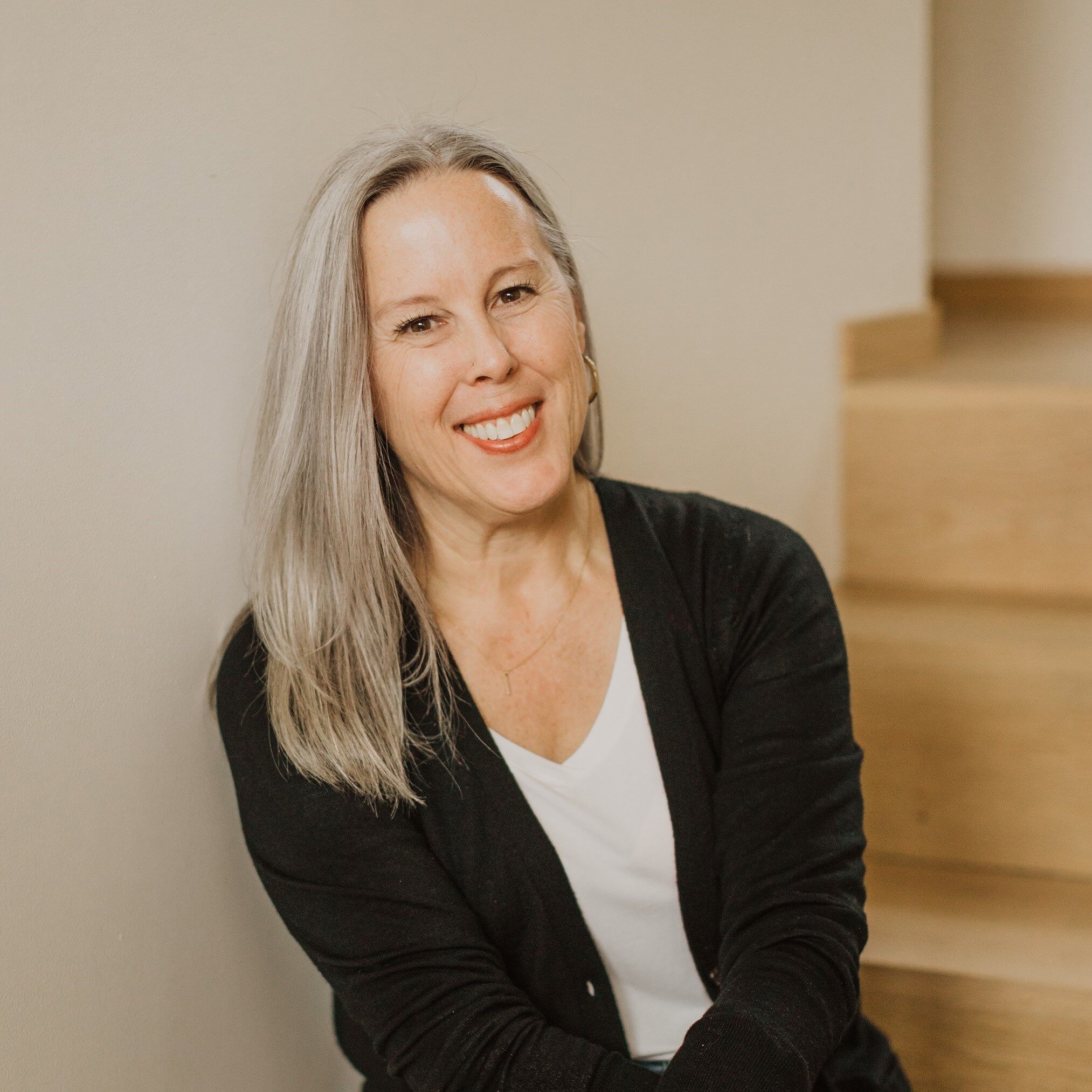 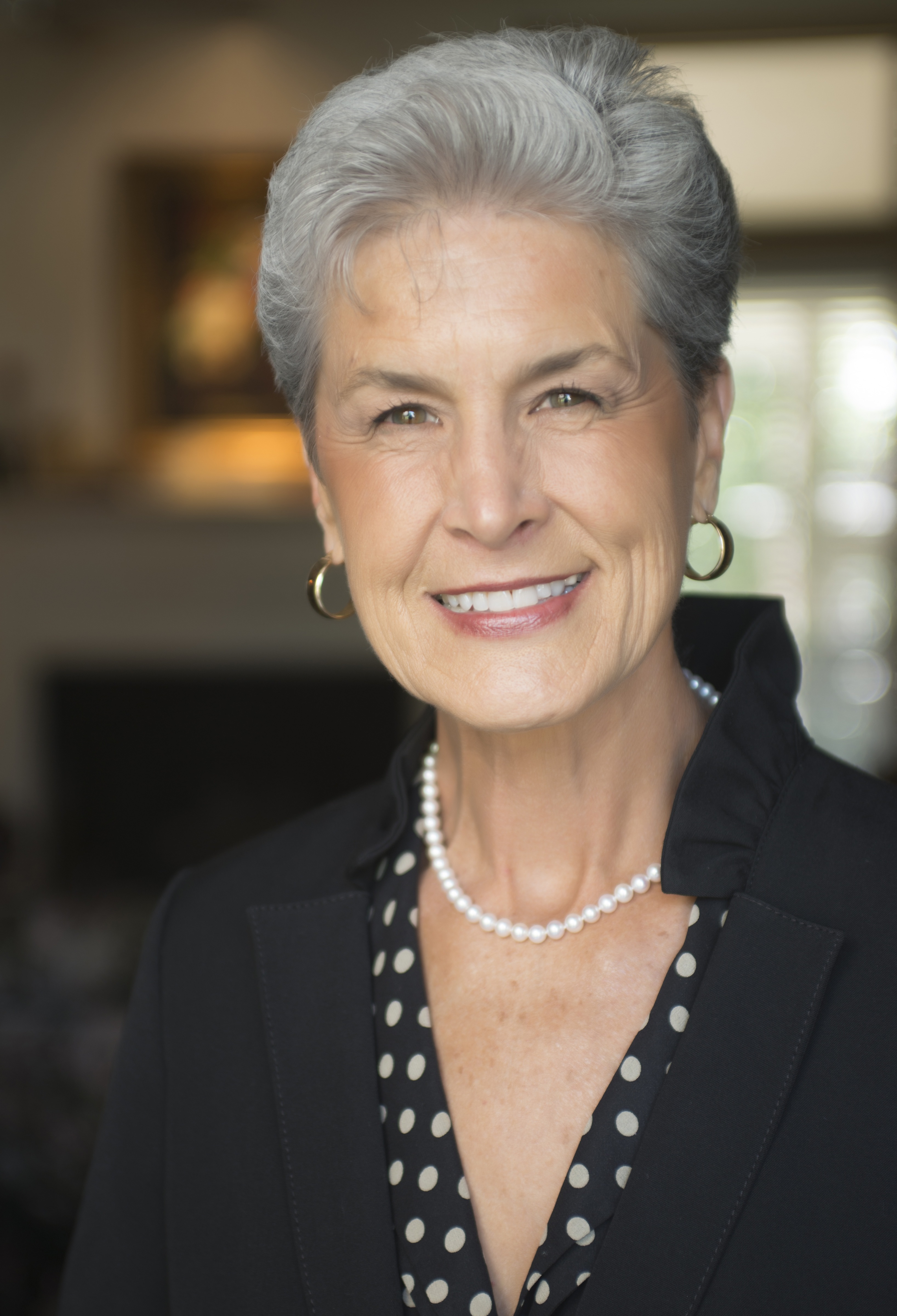 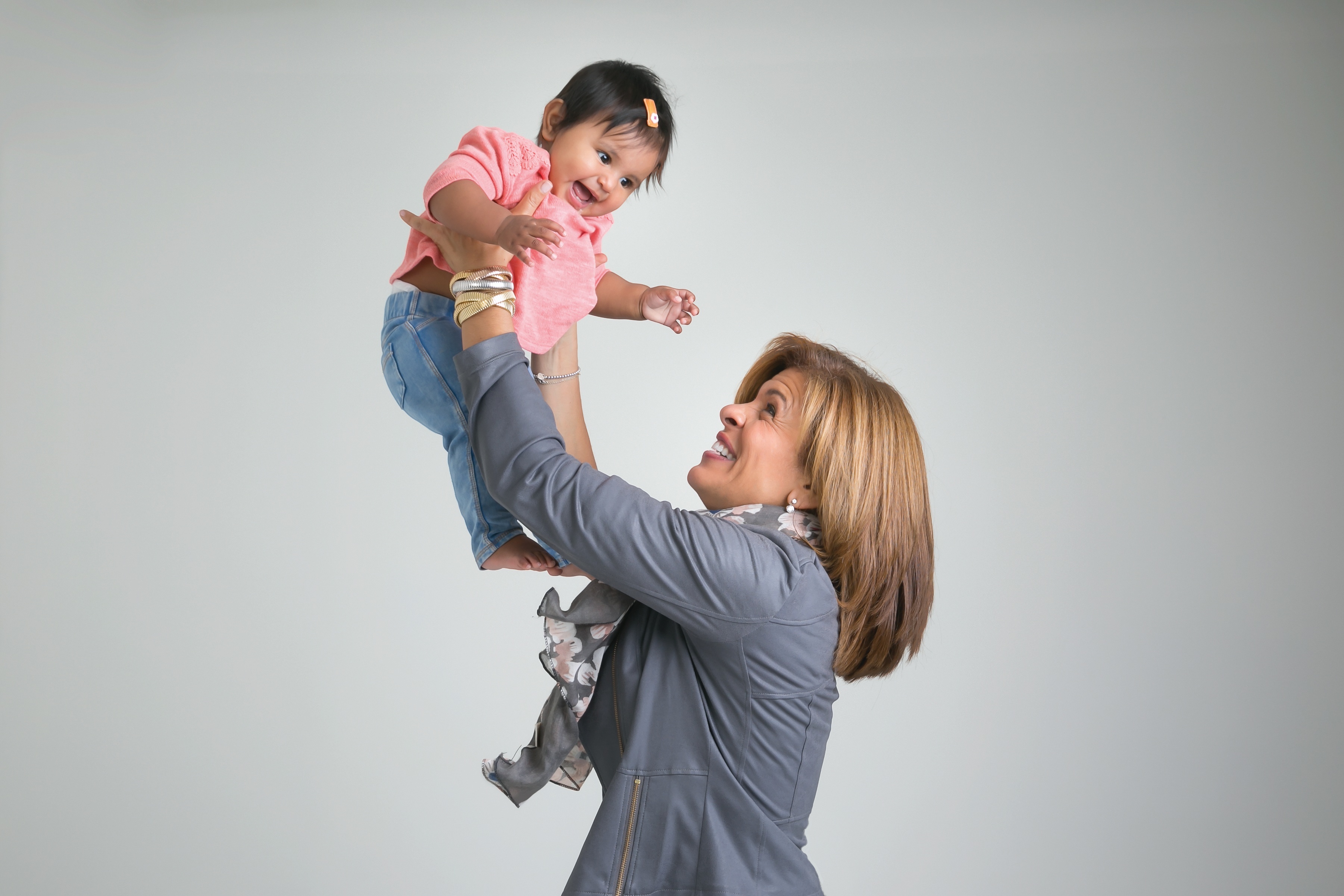 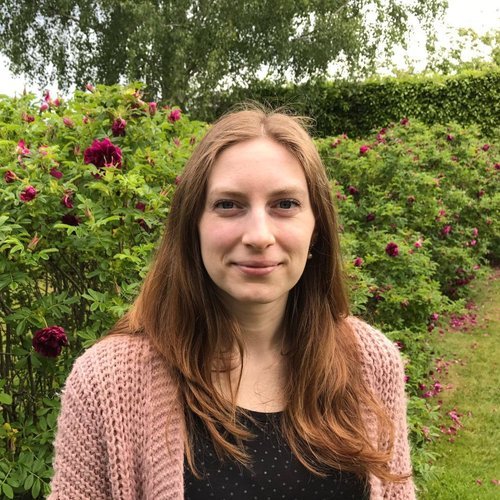 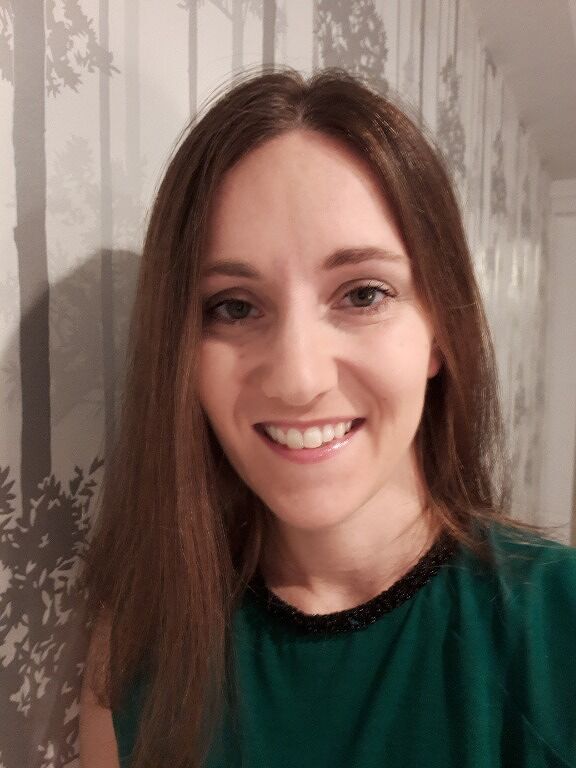 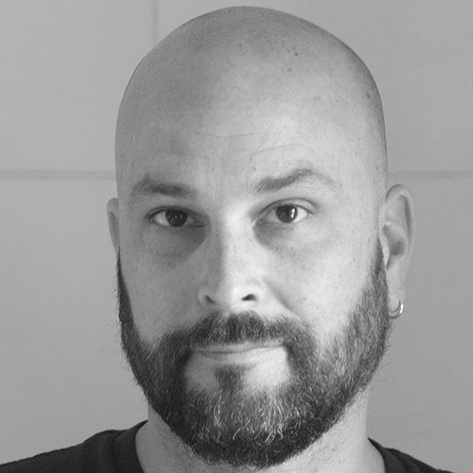 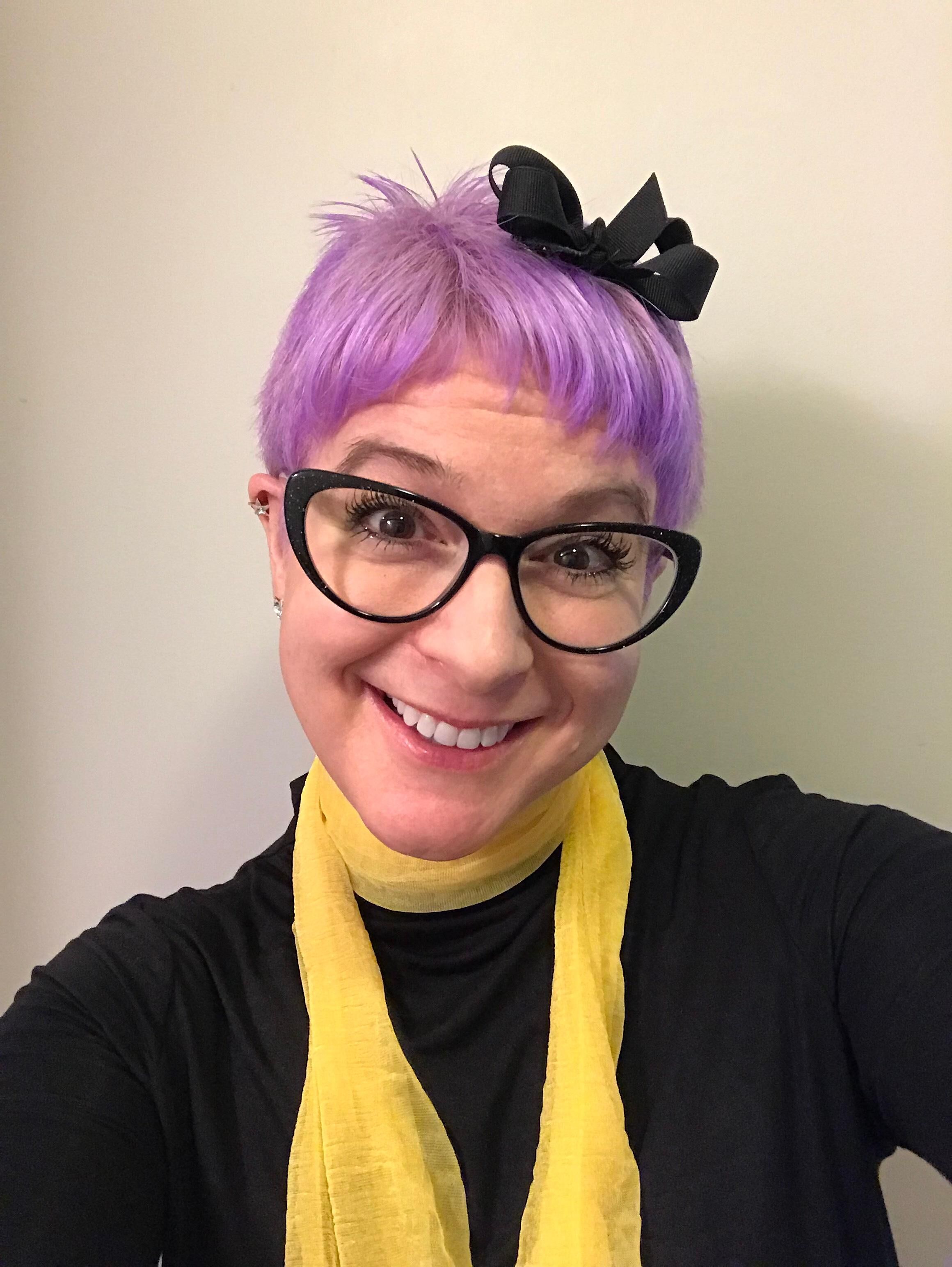 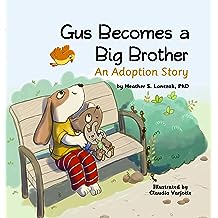 Gus Becomes a Big Brother: An Adoption Story Jan 31, 2020
by Heather Lonczak
( 35 )
$3.99
‘Gus Becomes a Big Brother’ is a heartwarming adoption story, with special emphasis on how an older sibling, Gus, deals with the anticipation, preparation, and experience of becoming a big brother. As the Barker family embarks on their adoption journey, Gus navigates his way through many difficult emotions; such as anxiety, frustration and jealousy. But with the support and guidance of his parents; Gus ultimately develops patience, empathy, compassion, and a ton of brotherly love. Authored by an adoptive mother and psychologist, this book contains many valuable insights for parents involved in domestic or international adoption. It is also applicable to diverse families, such as the Barkers— who successfully worked together to overcome challenges, while celebrating each other’s differences. Overall, the story reveals a deeply connected adoptive family that is bound by love, acceptance and understanding.
Read more
Other Formats: Hardcover , Paperback 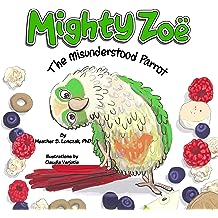 Mighty Zoë: The Misunderstood Parrot May 25, 2020
by Heather Lonczak, Claudia Varjotie
( 5 )
$3.99
‘Mighty Zoë’ is a true story about a green-cheeked conure named ‘Zoë.’ One day, Zoë is adopted by a loving family who becomes quickly bonded to her. Over time, the family realizes that Zoë considers herself MIGHTY and IN CHARGE—regardless of her tiny size. She also has many strong opinions and demands that she isn’t afraid to share! But, like many animal species, Zoë often finds herself misunderstood by people. Using colorful sound effects and thought bubbles, this story provides readers with special insight into the mind of a conure. And when a new guy joins the family, the humans also learn that it will be up to Zoë to decide whether he may join her flock. With its vibrant illustrations and hilarious text, ‘Mighty Zoë’ provides readers with plenty of laughter as they learn all about these bossy, silly and deeply loving little parrots.
Read more
Other Formats: Hardcover , Paperback 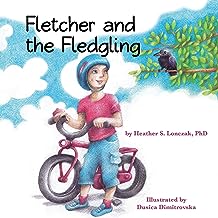 Fletcher and the Fledgling Jan 28, 2020
by Heather Lonczak
( 2 )
$3.99
'Fletcher and the Fledgling' is a story about a little boy, Fletcher, who is thrilled to be finally riding his bicycle without training wheels. As his family gathers around, they notice that the neighborhood crows are awfully excited too. Although Fletcher is ready for his big ride, his parents must first ensure that everything is safe. A large crow family nearby appears to be doing much the same for their own fledgling. Fletcher is overjoyed as he realizes he's soaring all by himself--a sensation that seems to be shared by a baby crow floating over his head. 'Fletcher and the Fledgling' provides readers a glimpse of how family love, support and protectiveness transcend the human species to include those most glorious and brilliant creatures we call 'crows.'
Read more
Other Formats: Hardcover , Paperback 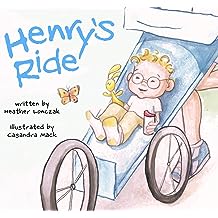 Henry's Ride Sep 20, 2018
by Heather S Lonczak, Casandra Mack
( 6 )
$3.99
As Henry rides along in a stroller, he takes-in the buzz of activity around him, all the while being comforted by the constant "Pitterpat" of his mother's footsteps. Join Henry on his lovely little journey and experience a jog from a baby's perspective!
Read more
Other Formats: Hardcover , Paperback , Board book 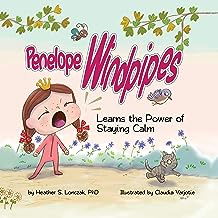 Penelope Windpipes: Learns the Power of Staying Calm Feb 14, 2020
by Heather Lonczak
( 11 )
$3.99
Penelope Windpipes is one noisy little girl! In fact, she is so loud that she startles her whole neighborhood. She even scares away other children and animals. But when Penelope loses her voice, she begins to notice all sorts of things her commotion had kept from her. And as she learns the power of staying calm and listening, Penelope discovers that the world is a pretty wonderful place.
Read more
Other Formats: Hardcover , Paperback 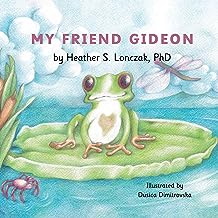 My Friend Gideon Feb 1, 2020
by Heather Lonczak
( 3 )
$3.79
Like many little girls, Becky’s greatest dream is to have a pet of her own. After spotting a lively little frog in her favorite pond, she decides to adopt him— naming him Gideon. In ‘My Friend Gideon,’ Becky learns many valuable lessons about empathy and respect for wildlife. Join Becky and Gideon in this poetic story about friendship, sacrifice and love.
Read more
Other Formats: Hardcover , Paperback