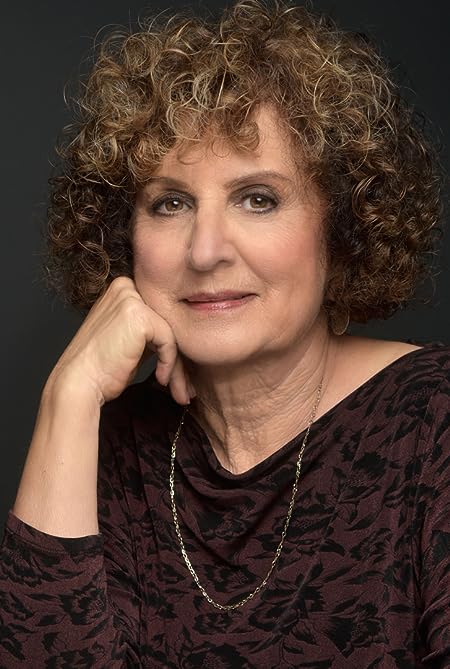 Helene Simkin Jara is an actor, director, writer and teacher. She studied Theatre Arts at UCLA and has performed in New York, Los Angeles, Santa Monica, Salinas, Carmel and Santa Cruz. She has directed several plays in Santa Cruz, California as well as produced plays for a bilingual Spanish/English theatre company called Teatro de Aquellas in 1983 who once performed in Soledad prison.

She has been published in The Porter Gulch Review, La Revista, Mindprints and Nerve Cowboy. In 2003 she was awarded best prose in the Porter Gulch Review for her short story "Josefina", once again in 2009 for her play FUBMC and again in 2011 for her monologue "Vat Means Rad?" In 2007 her poem "The Difference" was nominated for a Pushcart Prize.

Her only regret so far in regards to writing is having given the first book she ever wrote in the third grade to a teacher she was terrified of in Maplewood, New Jersey. 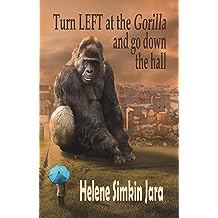 The Stories range from humor to tragedy, taking the reader on a ride within the human and sometimes not so human experience. Some of the stories have been previously published in literary journals. The journey is so much about isolating the moment and what the author leaves out, allowing the reader to use his or her imagination. There's an intensity, a flicker in the darkness that may be breathtaking. 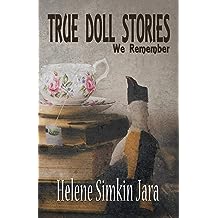 This anthology is a collection of stories people told me about their experiences with dolls. The original idea came to me when I interviewed my Mexican mother-in-law, who used to make clothes for naked Barbies and sell them for five pesos at the flea market in Guadalajara. Hearing her story was very poignant for me. When I would tell people about it, oftentimes their eyes would go off to one side and they would either look off into the distance or down to the floor, recollecting their own childhood and the dolls they had. 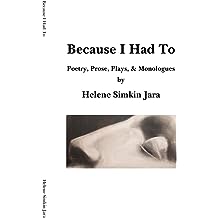 Because I Had To Feb 28, 2013
by Helene Simkin Jara
( 9 )
$2.99
A collection of award-winning short stories, poems, monologues and plays.
Read more
Other Formats: Paperback