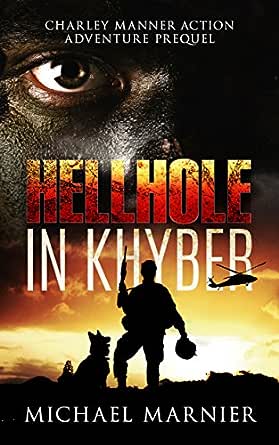 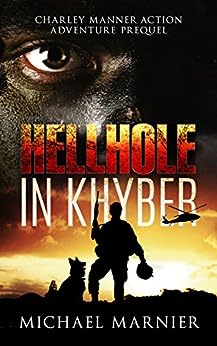 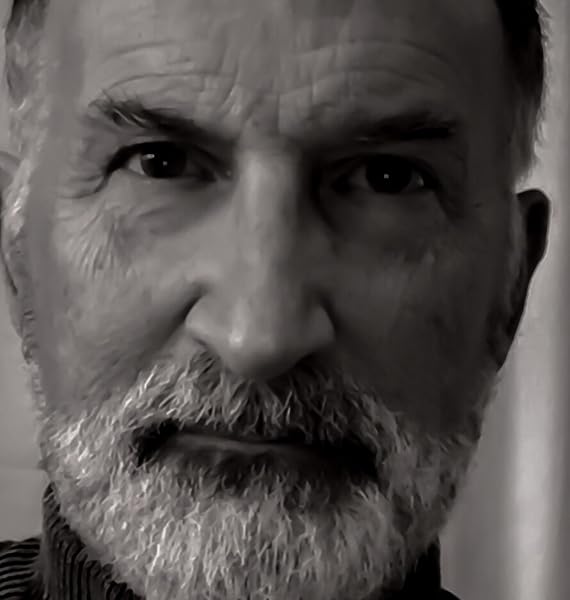 Hellhole in Khyber: A Prequel to the Charley Manner Series Kindle Edition

What should be a text-book operation goes wrong when Charley Manner and his team of Navy SEALs are ambushed deep in the Spin Ghar hills of Afghanistan. Charley is captured and subject to a horrifying ordeal that would destroy most people.

But Charley is a long way from normal. He endures extreme torture, and both physical and mental abuse, before being rescued by his team of comrades. Suffering PTSD, the recovery is slow and painful. But all the sweeter when Charley is reunited with his war-dog, Spirit.

HELLHOLE IN KHYBER is a no-holds-barred account of action at the sharpest end of warfare. Not sugar-coated. Not glamourised. For readers of TROUBLE IN THE STRAITS, this prequel explains so much about Charley Manner's views on life and fate.

Reading Mark Twain's Celebrated Jumping Frog of Calaveras County at an early age made a lasting impression on my writing style. Watching Jacques Cousteau explore the undersea world armed with Aqua-Lung and underwater camera fueled my love for the sea. The scenes and stories were mesmerizing to a young boy. I feel the influence of both storytellers when I create Charley Manner adventures. Amp up the pace, throw in some high-tech gadgets and weaponry, substitute the frog with a man-eating shark or other menacing denizen of the deep, wrap it around an invincible hero and you have Trouble on the Straits (TOTS) and the sequel, Deep Strait. I write action adventure thrillers, injecting my more memorable life experiences into the main character, Charley Manner. In TOTS, I start with Charley out on the Florida Straits sitting in his brand new $18,000 fish-fighting chair with a bottle of Gran Patron Platinum tequila and a Great White shark tugging on his line. He ends up in the water with the beast but you'll have to read the book for the rest. And Deep Strait brings more dangers, natural and manmade, in the depths halfway between the Florida Keys and Cuba. Charley is six feet four inches tall, 220 pounds of lean power, encased in a charbroiled tan and topped with salt-crusted hair lightened by Florida's scorching sulphur sun. He is a swash-buckling, ass-kicking former Navy SEAL with a take-no-prisoners attitude. Hooyah! Charley loves to tell tall tales to his bar mates just like me except I'm only six feet tall and not so tan. My shark encounters, not so much. But enough about me. Start reading about Charley in Book #1: Trouble on the Straits. The prequel, Hellhole in Khyber, about Charley's last special op in Afghanistan, is also available and Book#2, Deep Strait, just launched in April. I hope you enjoy reading Charley's adventures as much as I do writing about them.