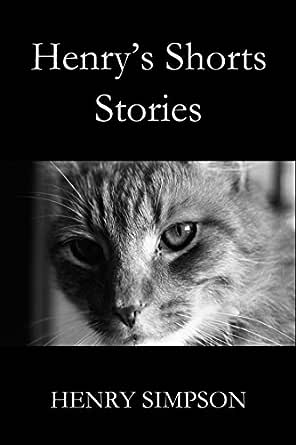 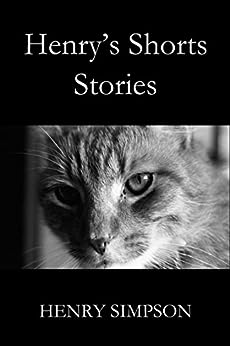 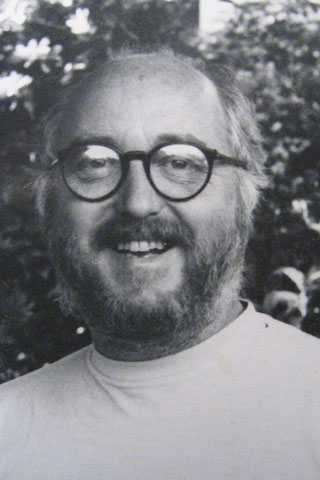 ". . . liked the zany element .. .humour ranges from believable to incredible in the blink of an eye." (DragonOne)