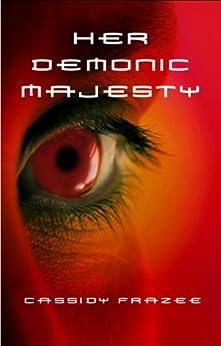 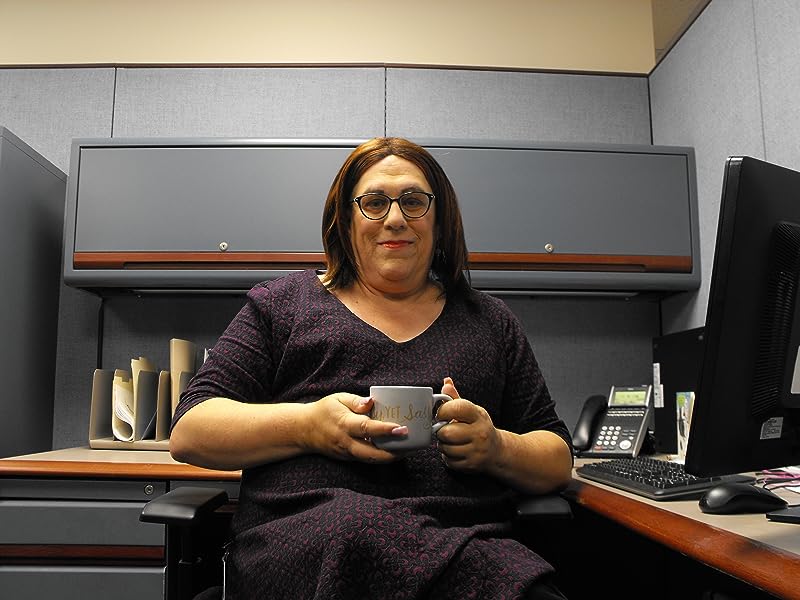 4.9 out of 5 stars
4.9 out of 5
5 global ratings
How are ratings calculated?
To calculate the overall star rating and percentage breakdown by star, we don’t use a simple average. Instead, our system considers things like how recent a review is and if the reviewer bought the item on Amazon. It also analyzes reviews to verify trustworthiness.
Top reviews

J. M. Albert
5.0 out of 5 stars Breathless adventure, wicked ladies, imaginative world-building.
Reviewed in the United States on May 28, 2013
Verified Purchase
I picked up "Her Demonic Majesty" by Cassidy Frazee, absolutely sure that it was not for me and that I would probably not enjoy it.

I am thrilled to have been proven wrong, wrong wrong.

From the first chapter through to the coda, Ms. Frazee's characters come to vivid life on the page in a really brilliantly re-imagined alternative Chicago. Jeanette is more than a fish-out-of-water - she's a fish-in-a-TARDIS, thrust into a totally alien (but kick-ass!) new situation. The story thrums with action, but the pace is such that it allows for character development, sufficient backstory, and like I said, great world-building.

I don't know if she has any further novels planned with Jeannette and the other ladies, but if she does, I'll be right here waiting. Its a modern-day, urban, fantastical romp complete with magic and mayhem, a demoness, a vampire, political red-tape and a slew of memorable moments.
Read more
Helpful
Report abuse

Ikusei
4.0 out of 5 stars surprisingly good read....!
Reviewed in the United States on May 16, 2013
this book really surprised me - i wasn't sure what to expect with a title like this, but i found the characters and the story grabbed me very early - i finished it in one sitting. there's enough complexity in the plotline to keep your attention and a good job of developing depth in the characters as things progress. i like these people and i'd like to spend more time hanging around them to see what they do next...! clearly this is the start of a series and i found myself wishing the next volume was out now....
Read more
3 people found this helpful
Helpful
Report abuse

Jessie Cox
5.0 out of 5 stars Five Stars
Reviewed in the United States on December 6, 2014
Excellent read. A real page turner.
Read more
Helpful
Report abuse
See all reviews
Back to top
Get to Know Us
Make Money with Us
Amazon Payment Products
Let Us Help You
EnglishChoose a language for shopping. United StatesChoose a country/region for shopping.
© 1996-2021, Amazon.com, Inc. or its affiliates