You've subscribed to Desert Destiny Series! We will preorder your items within 24 hours of when they become available. When new books are released, we'll charge your default payment method for the lowest price available during the pre-order period.
Update your device or payment method, cancel individual pre-orders or your subscription at
Your Memberships & Subscriptions
There was an error. We were unable to process your subscription due to an error. Please refresh and try again. 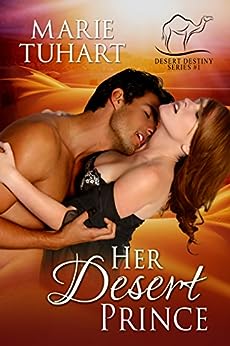 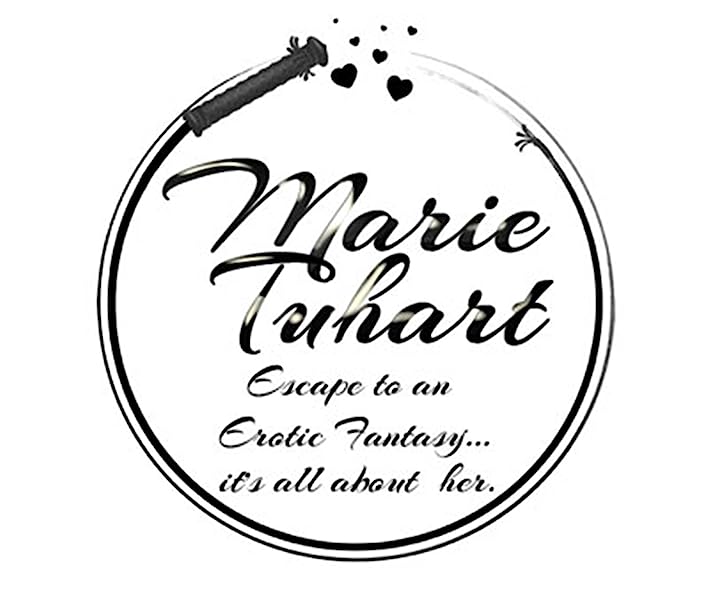 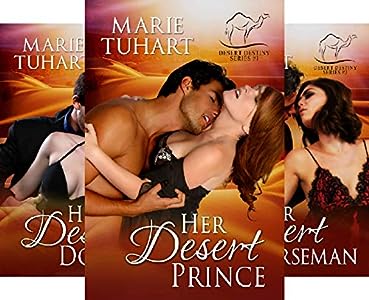 4.1 out of 5 stars
4.1 out of 5
107 global ratings
How are ratings calculated?
To calculate the overall star rating and percentage breakdown by star, we don’t use a simple average. Instead, our system considers things like how recent a review is and if the reviewer bought the item on Amazon. It also analyzes reviews to verify trustworthiness.
Top reviews

WindRider
4.0 out of 5 stars I enjoyed it
Reviewed in the United States on November 20, 2019
Verified Purchase
I crossed my fingers and hoped for the best when I picked up this book. Other books similar to this have disappointed me. They didn't have much depth when it came to the people in the story. This one had depth and wasn't just about sex. Oh, it had that but it didn't dominate the story; the people did. It also didn't happen right off the bat either. The story took the time to develop knowing each other, caring, interest and tenderness.
It helps that I liked both of the main characters. It was also revealing how much damage the paparazzi had done to not just one but both of them. Catherine's intense hate for the paparazzi could almost be felt because they were so relentless.
I have to say that I loved the members of the royal family. The author used a different view of a royal family than most of the other books I've read. Duty? Yes but the family was so close to each other too. That was heartwarming.
Did I spot who the troublemaker in the story was before the end? Yes, but I am always trying to figure that out as I read. But it didn't really ruin it for me because there is always the question am I right? How do they get found out? And when does it happen? Do they do anymore damage before they get outed?
This may sound a little picky. But one thing that I wanted was a little more closure on the little boy, Zain. The author, Malik and Catherine drew us into his story and I would have liked to see him in a happy home. One in particular.

Kestarah
5.0 out of 5 stars What would you do for a royal family?
Reviewed in the United States on November 13, 2018
Verified Purchase
I read this book, knowing that I really loved reading stories about sheiks, kings, and Middle Eastern royal. I grew up and watched the Royal Wedding of the Century. Then I was there and watched as the Princess of Hearts was buried because of the paparazzi and their desire for a story at any cost.

Now this is a book which reminded me so much about Diana, Princess of Wales. But it was just a story written about a fictional family and the woman who had to overcome a lot. First, she meets Malik at the sirporr as he’s trying to escape the paparazzi so he could attend a secret meeting. The second time he saw her was at the palace. Soon they would be so intertwined but nothing was real. Until that is, she found herself living and acting like the princess she was born to be.

I really enjoyed this book. I encouraged her to do what she needed to do to get things done. Nothing seemed to
Phase her.
Read more
2 people found this helpful
Helpful
Report abuse

Kindle-klant
4.0 out of 5 stars romantic
Reviewed in the United States on June 19, 2018
Verified Purchase
A new standalone book by Marie Tuhart.

What do you do when a handsome man ask for your help? If you are Catherine, you say yes and have the kiss of a lifetime. It is not like you will ever see him again, right?

Malik knows what he wants and from the first look he wants Catherine. He will do whatever he needs to keep her safe and in his arms. I liked Catherine a lot and i loved her interactions with the children at the hospital and with the family. And how feisty she was.

Secrets, the press and an enemy from within all try to tear Catherine and Malik apart. Will they make it?
Read more
3 people found this helpful
Helpful
Report abuse

Margie Hager
4.0 out of 5 stars Loved the exotic location
Reviewed in the United States on July 15, 2018
Verified Purchase
Author Marie Tuhart has a real winner here in her latest, Her Desert Prince. I loved the exotic location and the idea of painting a full room mural for sick children at the hospital in exotic, Bashir. There's lots of warm family moments, hot attraction between the hero, Crown Prince Malik al'Hakim and the heroine artist Catherine Taylor, suspenseful moments and plenty of super dialogue. The characters are very likable, except for the bad guys, of course. This was a fun read and I look forward to more stories in the author's new series, Desert Destiny.
Read more
2 people found this helpful
Helpful
Report abuse

Kindle Customer
5.0 out of 5 stars Fantastic
Reviewed in the United States on March 7, 2021
Verified Purchase
This is such a great story & so well written.The characters were fantastic. They kept your interest totally & made it so much fun to read.It had so many emotions in the story,it was impossible to put down.
Read more
Helpful
Report abuse

Kindle Customer
3.0 out of 5 stars Nicely done
Reviewed in the United States on December 22, 2019
Verified Purchase
This was a delightful love story with some drama and steamy sex scenes. I will continue to follow this author and I look forward to reading more of her work.
Read more
Helpful
Report abuse

Linda l.
5.0 out of 5 stars Her Desert Prince (#1)
Reviewed in the United States on November 26, 2019
Verified Purchase
I really enjoyed this book. The characters were interesting and the story line was good. I couldn’t put this book down until I finished it.
Read more
Helpful
Report abuse

Wioletta
5.0 out of 5 stars Sweet
Reviewed in the United States on December 7, 2019
Verified Purchase
That was my first book from this author. Loved the story. Loved Catherine and Malik. Can’t wait to read about other brothers.
Read more
Helpful
Report abuse
See all reviews

Victoria
4.0 out of 5 stars 4.5 stars.
Reviewed in the United Kingdom on December 2, 2019
Verified Purchase
This is not my normal romance read, I am so glad I took a chance on this book as I really enjoyed it. I liked the strength and vulnerabilities of the characters. I liked the closeness and loyalty of the friends and family, and I really liked the chemistry and connections which came alive through the strong writing. Personally I would have liked to know what was said in the interview, what happened to Zain and how the children reacted to the unvailing; but that just shows how much I was invested in the story and it's characters.
Read more
Report abuse

Apricot
4.0 out of 5 stars Cute
Reviewed in Canada on December 5, 2019
Verified Purchase
An interesting look into a Middle-Eastern "culture" (although a somewhat fictitious version) of a next-in-line prince and the well known American female artist who has come to paint a mural in the area's hospital. They meet by chance in the airport when the prince uses her, by pretending they are in a relationship, greeting her with an intense kiss, to distract the hounding press so he can sneak off to a meeting with his countries prime minister. Unbeknownst to either one of them, they are both retiring to the palace; she a quest of the King and Queen, and he a permanent resident of the palace. Both, in previous "lives," have been hounded by the paparazzi and how invasive it can be, leaving them both "gun-shy" of any involvement in romantic relationships. But, their intense attraction, that "out-of-control" kiss that they shared at the airport is like lighting fuel to their appeal to one another, and soon a relationship develops. Some BDSM moments in the bedroom that elevate the story from too "soap opera "ish" and her relationship with the terminally ill patients the mural is being painted for keeps the story grounded. All in all, a 'sweet' read.
Read more
Report abuse