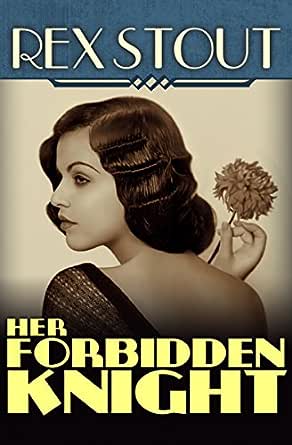 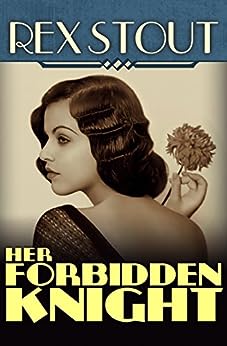 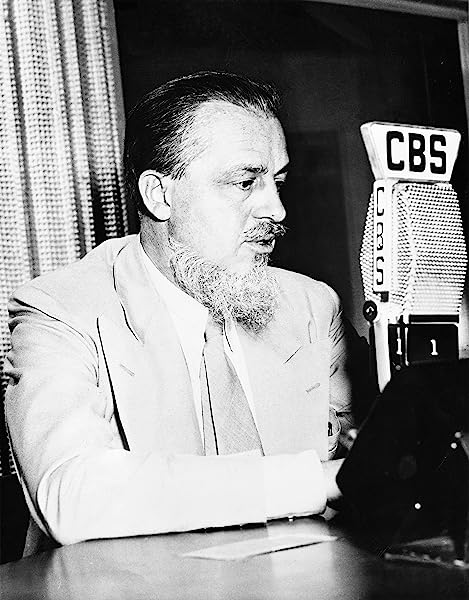 “What a pleasant surprise for Stout fans. A hitherto-unpublished work has been uncovered, and the book is a prime example of why Stout’s popularity has endured.” —Booklist
“[Stout’s] narrative and dialogue could not be improved, and he passes the supreme test of being rereadable. I don’t know how many times I have reread the Nero Wolfe stories, but plenty. I know exactly what is coming and how it is all going to end, but it doesn’t matter. That’s writing.” —P. G. Wodehouse
“Those of us who reread Rex Stout do it for . . . pure joy.” —Lawrence Block, creator of the Matthew Scudder series

Rex Stout (1886–1975) was one of the most beloved mystery novelists of all time, best known for creating the corpulent genius Nero Wolfe. Born in Indiana, Stout was a child arithmetic prodigy who spent his leisure time reading every book in his father’s 1,200-volume library. After two years in the navy—which he passed playing whist on Theodore Roosevelt’s yacht—Stout began organizing children’s field trips to banks, where he was paid a commission for every student who opened a savings account. He made a fortune, and in the late 1920s retired to write serious fiction.
After the Depression wiped out his savings, Stout began writing detective stories. Fer-de-Lance (1934) introduced Nero Wolfe, master of deduction, and his indefatigable assistant, Archie Goodwin. Over the next four decades, Stout published dozens of stories and novels starring the quirky pair, earning him a place in the mystery novelist’s pantheon alongside Agatha Christie and Erle Stanley Gardner. He died in Connecticut in 1975.

What a pleasant surprise for Stout fans. A hitherto-unpublished work has been uncovered, and the book is a prime example of why Stout's popularity has endured. A motley gang of gentlemanly ne'er-do-wells hangs about in the lobby of Manhattan's Lamartine Hotel, casting ardor-filled glances at beauteous Miss Lila Williams and regaling each other with tales of their impressive--and mostly fictional--exploits. The gentlemen know Miss Lila would never return their admiration, but at least they can protect her from less well intentioned swains. Imagine their chagrin when handsome John Knowlton arrives on the scene and immediately gains Lila's doe-eyed admiration. When the gang finds a shady secret in his past, they try to force him to vamoose. What happens next is touching, sweet, funny, and thoroughly delightful. Stout transports readers back to a time when the world seemed more innocent, a man's good name was a valuable asset, and happily-ever-after was a reasonable goal. An unexpected treasure from one of the grand masters of mystery, this vintage Stout is a fine acquisition for all collections. Emily Melton --This text refers to an alternate kindle_edition edition.

This is the first hardcover edition of an early Stout mystery that was brought back as a mass-market paperback in 1997. An early work in Stout's career, this pre-Nero Wolfe mystery was first serialized in All Story during the 1920s. The plot follows innocent Lila Williams who accidentally gets involved with counterfeiters. Severn House

"Touching, sweet, funny, and thoroughly delightful . . . An unexpected treasure from one of the grand masters of mystery." - Booklist --This text refers to an alternate kindle_edition edition.
Read more

3.6 out of 5 stars
3.6 out of 5
21 global ratings
How are ratings calculated?
To calculate the overall star rating and percentage breakdown by star, we don’t use a simple average. Instead, our system considers things like how recent a review is and if the reviewer bought the item on Amazon. It also analyzes reviews to verify trustworthiness.
Top reviews

Suellyn Snobeck
5.0 out of 5 stars A very enjoyable Rex Stout novel....
Reviewed in the United States on February 19, 2013
Verified Purchase
This story was well worth reading. I found myself picking it up whenever I had a spare moment to read a few paragraphs. While there are no Archie, Nero Wolfe, Cramer, or other well-known Rex Stout characters in this book, I found myself relating to the characters and wondering what was going to happen next. If you enjoy a good action/mystery/crime/love story, I would recommend this book. There are twists, turns and irony at the turn of each page.
Read more
4 people found this helpful
Helpful
Comment Report abuse

Eli Willner
5.0 out of 5 stars Five Stars
Reviewed in the United States on September 11, 2016
Verified Purchase
Not as sophisticated as his later work but entertaining nonetheless. And the inimitable Rex Stout style is unmistakable!
Read more
2 people found this helpful
Helpful
Comment Report abuse

Marijcke Jongbloed
3.0 out of 5 stars anearly Rex Stout
Reviewed in the United States on November 6, 2016
Verified Purchase
the writing style is what is now deemed old-fashioned. I did not expect that of Rex Stout, but as far as the genre goes, it was OK
Read more
Helpful
Comment Report abuse

James R. Buck
3.0 out of 5 stars Typical early 20th century pulp
Reviewed in the United States on July 29, 2013
Verified Purchase
I was a little disappointed in this story. The characters seemed like holdovers from an O'Henry story and the villain, while villainous, was not clearly delineated enough.
Read more
Helpful
Comment Report abuse

Kindle Customer
5.0 out of 5 stars Short , swift and sweet.
Reviewed in the United States on March 22, 2015
Verified Purchase
What a fantastic story teller was Rex Stout! Really enjoyed this story very much so very glad that I read it. A must read for Stout fans.
Read more
Helpful
Comment Report abuse

Kindle Customer
2.0 out of 5 stars too outdated
Reviewed in the United States on October 7, 2013
Verified Purchase
Rex stoutt should have kept to nero wolfe. I would say this is an early book that was published after he was famous as it is not his normal high standard.
Read more
Helpful
Comment Report abuse